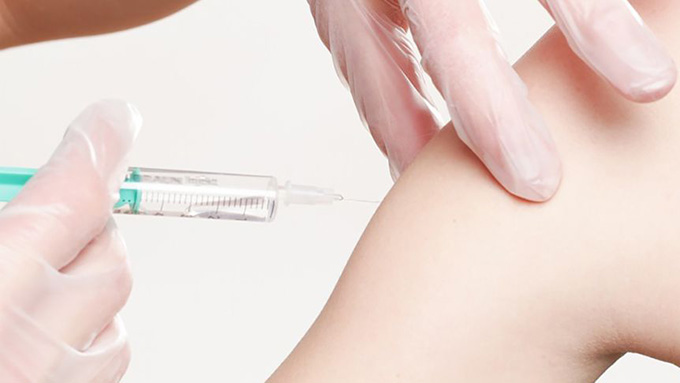 Formal approval of Covid-19 vaccines means that colleges and universities around the world will soon face a fraught choice, if not a Faustian bargain: whether to mandate vaccinations for campus communities.

In an era when even the smallest colleges possess a student health infrastructure capable of delivering mass inoculations, the temptation to vaccinate by fiat will be high.

Higher education’s belated embrace of the wisdoms inherent in inclusivity, however, should caution it against Covid-19 vaccine decrees for all students and faculty, especially among those already teaching and learning remotely by choice or necessity. A recent Gallup poll, for example, shows significant differences in willingness to take the vaccine across key demographics in America; more than 60 percent of white adults would agree to a free FDA-approved inoculation, but less than 50 per cent of non-whites would consent, amounting to a meaningful trust gap. Place also significantly impacts consent, with respondents living in the more rural South and Midwest about 10 percentage points less likely to submit to vaccination when compared to residents in the more urban north-east.

Ethnicity, race and place represent three familiar intersectionalities driving much-needed inclusivity initiatives on campus, and as a liberal arts professor I believe we ignore them at our peril. And because true inclusivity means heightened sensitivity to established intersectional differences, it’s imperative that mandate-inclined higher education administrators respect the long-standing and perfectly rational reasons why a rural or non-white student would, for example, be disproportionately suspicious of mandates requiring mass inoculation or institutional decisions imposed on their bodies.

Younger Americans aged 18 to 29 are also significantly less likely to say they will get the vaccine, adding age to the list of vaccine-relevant intersectional differences deserving acknowledgement. Younger Britons aged 18 to 25 exhibit a similar age-correlated reluctance, with most refuseniks stating they do not feel impelled to take it being in a low-risk group. And though these same polls did not query religious affiliation, communities of faith possess historical and cultural objections to mandated medicines that deserve both respect and ongoing legal protection.

Higher education’s sacred mission to keep its community members safe should be tempered by an abiding support for civil liberties and respect for personal decisions made by and for one’s own body. Of course, it would be an exaggeration to flag higher education as a monopoly since students objecting to a mandatory Covid vaccination on campus could in theory take their business elsewhere.

But today’s college and universities do, in fact, hold something perilously close to monopoly power over student lives. At-risk students dependent on American financial aid packages would find it difficult, if not impossible, to disenrol as an act of conscientious objection; they would, in effect, be put in the unconscionable position of having to choose between their educational aspirations and their conscience, creed or religious conviction.

Students and professors devoted to sparsely populated rural areas and densely populated urban neighbourhoods often have only one college or university option within a reasonable commute from home, rendering the take-their-business-elsewhere logic culturally insensitive, if not practically impossible.

As a first-generation professor who grew up in a cultural tradition that emphasised conscientious objection, I believe that well-meaning administrators must temper their power to exercise dominion over student and faculty lives and bodies. Instead, they must cultivate increased mindfulness of the power asymmetries institutions of higher education routinely embody and express. Today’s colleges and universities serve as de facto landlords for students living in campus housing; as such, a vaccine mandate might be akin to the civil rights violation implicit in a landlord of an apartment complex requiring their tenants to be vaccinated or be kicked out onto the street.

An inclusivity-minded academy truly invested in students and faculty as free-thinking, ideologically diverse individuals must not, in its desire to keep campus safe, ignore reasonable and rational objections to compulsory vaccination and testing among campus community members of colour, creed, and religious and cultural tradition.

Higher education can demonstrate its respect for these and other relevant differences with simple and reasonable accommodations in a post-Covid-vaccine world. In the rare instances where remote learning and campus citizenship are not possible or roughly commensurate, at-home antigen testing and fever-monitoring coupled with on-campus mask wearing and social distancing represent reasonable alternatives for campus community members of conscience eager to do their part, even as they honour sincere and long-standing convictions.

Author Bio: Zachary Michael Jack is a Professor of English at North Central College and a long-time faculty member in the Leadership, Ethics and Values programme.