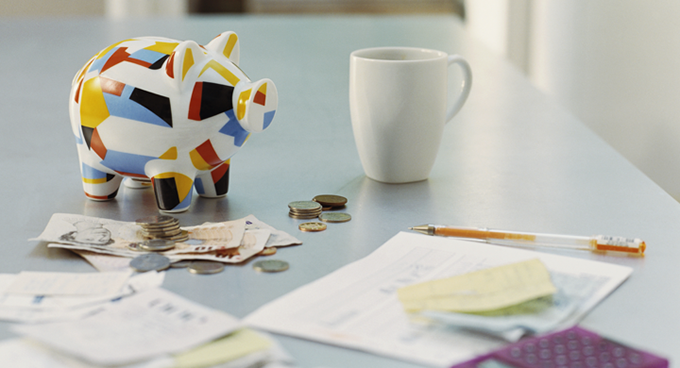 Everyone knows that money plays a major role in students’ college enrollment decisions. How big a role?

According to a recent study by Royall & Co., the enrollment management and alumni fundraising arm of EAB, “almost one-fifth of students who were admitted to their top choice of college or university in 2016 but decided not to go there turned it down because of the cost of attendance.”

The study’s finding was echoed in my recent conversation with a well-heeled mother of a high school senior, who expressed sentiments I’ve heard repeatedly for more than 20 years. Her daughter wanted to attend an Ivy League institution that had accepted her. The mother preferred that her daughter accept a large merit award to a prestigious research university. It was a simple cost-benefit analysis by parents, who likely would not qualify for financial aid, seeking relief from high tuition sticker prices.

The Royall findings were fairly uniform with different SAT scores and minority groups. Royall’s managing director, Peter Farrell, concludes: “Something has happened more recently that’s accelerated change. It could be demographics. It could be what we’re seeing on the macroeconomic scale about low socioeconomic (status) families being pinched. I don’t know the actual causality of this change in sentiment, but the slope line of concern seems to be upticking.”

When viewed from other perspectives with different data, the conclusions are the same. The fact is that over 40 percent of the first-time college experiences of admitted students are in a community college.

The obvious answer may be that the sticker prices – now approaching $70,000 at a handful of the selective private colleges and universities — are the culprit. In their interpretation, however, Royall argues that families are more fundamentally questioning the value proposition. Royall asserts that colleges must focus on both their marketing and aid strategy. It’s not so much the discount but the marketing and packaging of the cost of attendance.

“Cost of College” Result of Many Factors

The Royall study also highlights other problems in how Americans understand the cost of a college education. Much of the confusion emerges from a variety of factors including how colleges price themselves, what role state and federal aid play in cost of attendance calculations, the differences between need-based and merit financial aid, and the growing importance of merit aid among higher income families.

The consumer and political pressures over the level of indebtedness that stretch back to the days in which some states offered free college tuition further compounds this problem.

But the New York State approach will likely resonate elsewhere as the progressive wing of the Democratic Party seeks programs and strategies that will re-attach the American middle class by re-aligning the Party’s value proposition to popular middle class entitlements.

It’s gone beyond major policy shifts emerging from polling and anecdotes that have formed the basis of some education policy. The fact is that America has a growing student debt problem set against a backdrop of persistent and historically worsening income inequality.

Free Tuition Plans are Not Without Costs

It may be that free college tuition is a good next move in enlightened federal policy. It’s just that the “all in” costs of added labor, capital, marketing, assessment, and regulatory reporting expenses seem absent from the cost calculation in the program.

It is equally uncertain that free tuition will do anything to build a seamless pathway for students to improve retention and graduation rates.

For families and independent students, it’s all very confusing. Neil Swidey’s report in the Boston Globe on student debt was a sobering assessment of how students did not fully appreciate the ramifications of their grant and loan commitments.

America’s colleges and universities must bear significant responsibility for the confusion students and families face in determining costs and indebtedness. They are hotbeds of cultural inertia, embracing college aid and pricing strategies from the last century that no longer apply, however noble the original intention might have been.

The hard truth is that the pricing of tuition, fees, room and board has broken down. It’s an “all individuals for themselves” approach that conflates and confuses grants and loans without simple definitions and clear direction. It pits one educational institution against another.

It’s a hopeless educational quagmire because the range of state, federal, corporate, donor and college partners all operate under different rules that make it extraordinarily hard to calculate what and whether to save, where to go, and how to know when you have struck the best deal.

It’s time for common sense to win out in tuition pricing strategies. For families, it begins with a better sense of who’s on first base. For tuition-dependent institutions in an uncertain political environment, time is running out.