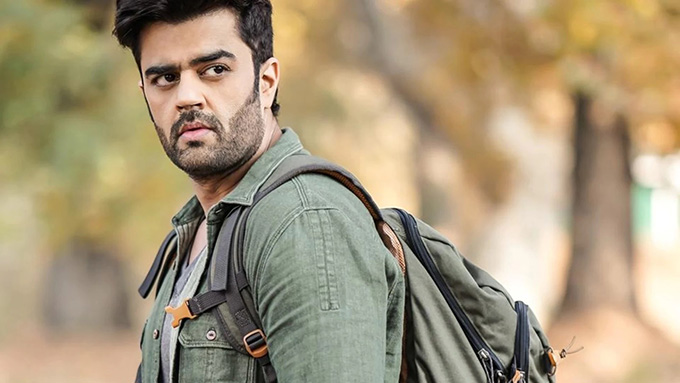 Miguel lives in Argentina, he is 22 years old. School has always cost him and he hasn’t finished high school yet. He dreamed of being a footballer, he tried but it couldn’t be. He works fewer days than he would like and the money he earns is not enough. He lives for the day, he doesn’t know if tomorrow he will be able to eat. His economic situation is very unstable. Since he was little he lives with his father and his brothers in a precarious house in a poor and dangerous neighborhood.

Get paid for each day you work; Performs loading and unloading of goods. It does not have fixed days or hours, it does not have a formal contract and it does not have social benefits. From his experience, he knows that it is not easy to get another job, and even more difficult to find one in which he can develop.

He once had a “good job”, but it didn’t last long… He still remembers it with nostalgia. Also, like Miguel, his family has been unemployed and he currently works informal jobs.

Miguel is not happy and his future does not seem to be motivating. How could young people like him be helped to build paths that make sense? How to accompany them to favor insertions in quality jobs and that favor social inclusion?

It is not exclusively an individual problem, but social, cultural, economic and political factors also intervene. Many disciplines could make their contribution to it.

Among them, guidance practices and interventions seek to create conditions to broaden the horizon of possibilities, committed to social justice, seeking to promote people’s well-being and living conditions.

Miguel’s experience is not an isolated case. Poor working conditions often affect individual well-being and self-esteem. They influence what one believes one is capable of doing and one’s hopes for change. At the same time, it is known that the paths and expectations of the future in decent and sustainable insertions – both labor and social – offer greater margins of freedom, emancipated lives and broader horizons.

Along these lines, the International Labor Organization and the United Nations Organization primarily intend to promote decent work.

What does decent work mean? It is about access to productive activities with fair remuneration, job security and social protection, possibilities for personal development and social integration, freedom to form unions and equal opportunities regardless of gender.

A lot of water has passed under the bridge, and much has been discussed and researched on the subject from different perspectives. The states are including in their agenda specific public policies that seek to promote decent work . However, to this day it is an unattained goal and a debt not fully paid. No one doubts the good intentions pursued by these goals, but they conflict with interests of an economic, business, trade union, social, cultural and political nature.

The reality of young people

Likewise, approximately a third of the population carries out work activities in the informal sector. The underemployed represent more than half of the workers.

There is a relationship between the level of education achieved and the chances of getting a job: 36.2% of those who do not finish secondary school are unable to find a job. Among young people who work, 1 in 4 does not go to school. In turn, half of those who go to school and work at the same time repeated at least one year of schooling.

The data allow us to conclude that the possibility of obtaining a decent job is hindered and conditioned. Miguel’s story represents that of many other young people who have difficulties finding a job that allows them to have access to resources for their subsistence and autonomy, to have hope, to feel that they are doing something useful and to think of a life to develop professionally and personally.

Rethinking utopias: the place of orientation

Guidance is an intervention device and a suitable social practice to contribute to the debate and provide solutions to the problems exposed up to here.

It is obvious that in order to advance towards the effective achievement of decent work, multiple actions and changes are required. On a personal, group and community level, the goal is to help young people like Miguel build their own lives and become protagonists of their stories.

In Argentina, various social organizations – Universities, NGOs, Public Policies and Programs – seek to commit themselves to solutions for these young people every day. From the orientation, critical thinking is stimulated about oneself and about the possibilities offered by the contexts in which the future is projected and insertions are given, recognizing opportunities, situations of oppression and injustice.

In the interventions, it is sought that young people critically identify and value their knowledge, reflect on their intentions, organize and plan their training and work paths and build possible strategies to achieve their goals. Also, that they recognize their realities, possibilities and obstacles, to identify resources that allow them to be faced. The impact is very positive.

All this is necessary, but not sufficient. It is necessary to deepen the design and implementation of guidance policies and programs that network at the economic, social, cultural, labor and educational levels to accompany the personal, educational and labor trajectories of people.

The challenge is to advance in the transformation of utopias into attainable goals.