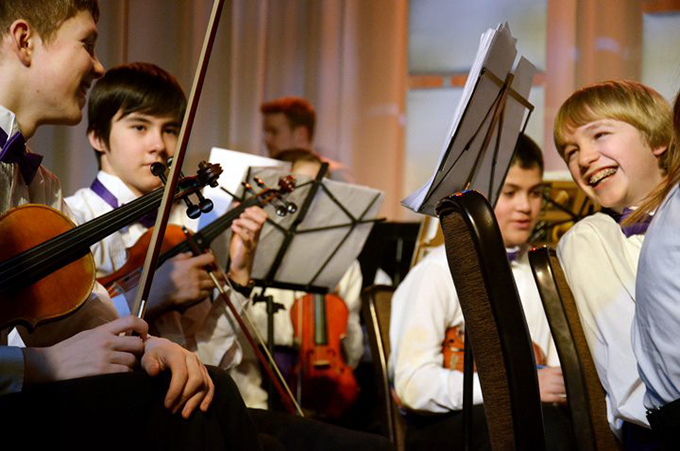 What does maturing mean after elementary school? Here’s one thing it shouldn’t mean: dropping music at school.

My colleagues and I at the University of British Columbia studied over 110,000 public school students. We learned that students involved in extended music engagement (between grades 8 – 12) do one full year better academically than non-music peers, particularly when engaged in instrumental music sustained over years of schooling. Also, music achievement predicts academic achievement in math, science and English.

Music matters for its own sake, but also because, as our study shows, music engagement sustained from childhood into adolescence – particularly instrumental music that begins in elementary school – is significantly related to better high school achievement.

Thanks to rich educational and socio-economic data capturing the full population of B.C. public school students for several cohorts, we had an unprecedented opportunity to examine how student participation in music and music achievement predicted and related to provincial examination scores in high school English, math and science subjects. We looked at scores from provincial testing from Grade 10 math, science and English as well as Grade 12 English in relationship to students’ participation in music.

Based on previous research we inferred that music involvement that continued up to Grade 12 would be associated with (and predict) higher high school grades in mathematics, science and English. We expected instrumental music would have a more pronounced positive impact than vocal music.

We found that this is true, even when we take into account the following four factors: children’s prior elementary school educational achievement in numeracy and literacy, as captured by the B.C. Foundation Skills Assessment Grade 7 examination; gender; socioeconomic background (as gauged by the student’s home neighbourhood); linguistic diversity, captured by language spoken in the home.

We used a statistical regression model and adjusted our analyses to control for those four factors. We did this to demonstrate that these factors were not key determinants in musical or academic achievement and to address the problem of what researchers call confounding — unaccounted-for factors that might lead to incorrect findings.

While we are not yet able to infer causality — that music causes students to be smarter or improve their grades — we were able to identify a predictive relationship between music achievement and academic achievement, and demonstrate that more music engagement can be better for overall learning.

A handful of experiments have found that students randomly assigned to music training outperform those assigned to non-music groups.

But music is an inherently complex phenomenon — there are many ways to make and engage with music. Many other studies have examined music participation but they didn’t take into account different types of music making such as instrumental music, vocal music, or other forms and amounts of engagement. 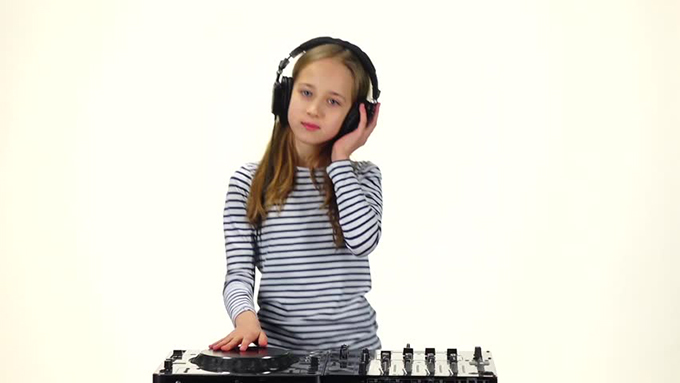 There are many ways to make music.

Also, several earlier studies have been based on small, unrepresentative samples or considered only brief exposure to music training — whereas a central claim substantiated by our study underscores the academic achievement benefits from sustained engagement in music training over several years.

Students in the present study who were highly engaged in instrumental music were, on average, over one year ahead in their math, English and science skills, compared to those peers not engaged in school music.

We say one year ahead because the math, science and English grades that music-engaged students obtained in Grade 10 could place them a full year ahead in their curricular studies. In practical terms, the effect sizes we measured when comparing adolescents in the very highly engaged instrumental music group with the no music group (even after adjustment) were of a magnitude similar to or greater than the average annual gains in reading, science and math that are seen during the high school years in the U.S. context

We attribute these strong associations between music engagement and academic achievement to a combination of increased cognitive capacity. In the brain, instrumental music changes the structure and function of the Heschl’s gyrus (HG) and the specific area which contains it, the auditory cortex (AC). 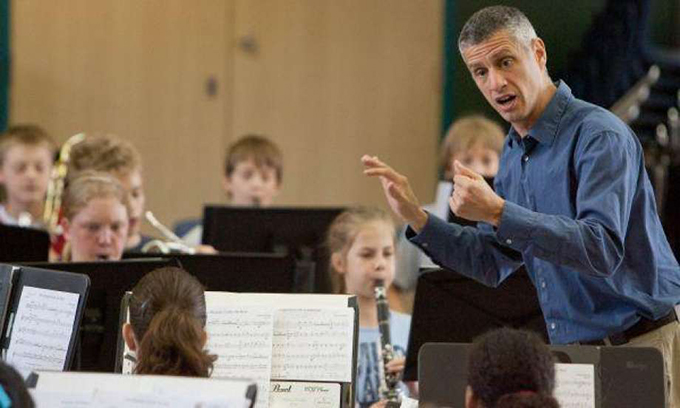 Students learn to ‘think music’ as their musical learning deepens.

To make music in upper secondary grade levels, students need to go beyond simple button pushing and the mechanical playing of instruments. Students need to “think music” through a process known as audiation. Audiation is the ability to compare what was heard in the immediate past in music listening with the present, and to connect what was heard with our expectations of what might come next. Music audiation ability is significantly correlated to the structure and function of the Heschl’s gyrus in the auditory cortex.

We do not yet fully understand the mechanisms of how music learning transfers to other developmental areas, but our work and numerous studies suggest that extended, engagement with music learning (particularly instrumental music) enhances cognitive mechanisms.

It is also likely that prolonged and more music engagement results in higher motivation and self-efficacy, executive functions and a positive impact on emotional development and self esteem.

The patterns of our findings suggest that music participation – especially in instrumental music, and multiple years of engagement over time – confers cognitive benefits in the form of tangible differences in many aspects of academic learning.

When focusing solely on learners who took instrumental music, additional important and theoretically plausible findings are revealed — namely that there is a “dose-response” type relationship. This means that higher levels of engagement (more classes) in music are related to incrementally higher exam scores. We also see significant, predictive relationships between higher grades in instrumental music courses and higher exam scores.

Music may not make you smarter, but we now know that music engagement sustained from childhood into adolescence — and more of it, especially instrumental music — may lead to doing better in high school.

An emphasis on numeracy and literacy at the cost of other areas of learning, particularly music, should not be acceptable in our public schools.

Let the band play on!

Author Bios: Peter Gouzouasis is a Professor and Martin Guhn is an Assistant Professor both at the University of British Columbia with a contribution from Scott D Emerson