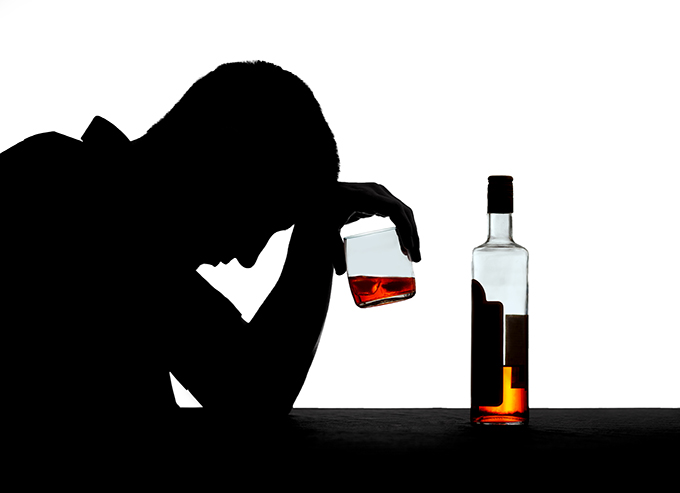 Drinking-related deaths and incidents of college student alcohol abuse are increasing. We can no longer dismiss this as something harmless that college kids do. Most recently, 19-year old Timothy Piazza died from fatal injuries as a result of binge drinking in a Penn State fraternity hazing ritual.

Researchers indicate that the amount of alcohol consumption has led to troubling statistics in higher education. One out of four students in the survey reported that their drinking habits have led to poor academic results such as skipping class, missing exams, and overall lower grades.

Consequences of harmful and binge drinking can also cause serious health problems, affect the community, and even result in death. Approximately 1,825 college students ages 18 through 24 die annually from alcohol-related injuries, including vehicle crashes.

Another 696,000 students in the same age range reported being assaulted by another student under the influence of alcohol. About 97,000 students annually report being the victim of alcohol-related date rape or sexual assault.

These statistics reveal a nationwide drinking epidemic that is putting the lives of our college students at risk. When you take a closer look at the environment and culture of college students, you can get a better understanding of why these numbers are so high.

Drinking is a large part of socializing in college. Cheap drinks are often abundant, and it’s a part of the college environment. Even kids that didn’t drink in high school are tempted to join in the partying just to fit in. When there isn’t a party, college students still typically drink in their dorm rooms.

Dr. Sharon Levy, Boston Children’s Hospital’s director of the Adolescent Substance Abuse Program and pediatrician, indicates that students entering college are typically at the age where their brains have not fully developed. The part of their brain that seeks reward and stimulation is in full gear. Combine that with an environment that encourages binge drinking, and you have students feeling pressured to drink.

For many, binge drinking is hard to identify, and students don’t know when they’ve crossed a line. The CDC defines binge drinking as someone that consumes an excessive amount of drinks on one occasion. This usually means five drinks for males or four drinks for females. In 2014, 24.7% of people aged 18 and over reported regular binge drinking.

Signs That You Drank Too Much

If you’ve exhibited any of these following signs then you could have a binge drinking problem:

Resources to Help You

If you have a problem with drinking, then there are resources out there to help you. You are not alone. The National Institute on Alcohol Abuse and Alcoholism (NIAAA) has two free online resources that can help.