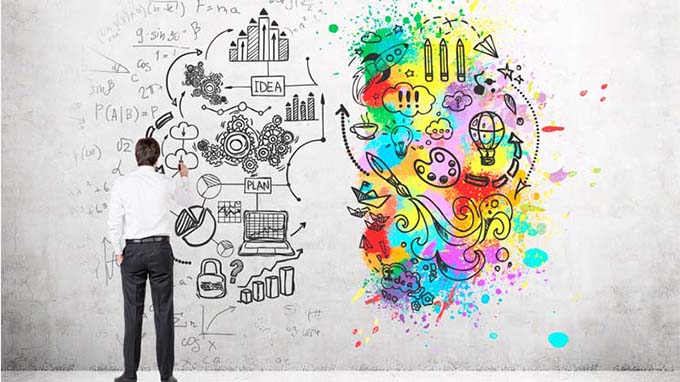 Experts often recommend that people specialize in one field of work or research to maximize their chances of success. Yet our recently published research indicates that successful innovators take a broader path.

We looked at the careers of Nobel Prize winners, who are arguably among the most innovative people in the world. We found that they are unusually likely to be what we call “creative polymaths.” That is, they purposely integrate formal and informal expertise from widely varied disciplines to yield new and useful ideas and practices.

In fact, the testimony of science laureates who were students of previous laureates suggests that creative polymathy is a skill that can be learned. We have written about some of these in our books “Discovering” and “Sparks of Genius.”

Many of these laureates discover problems by looking at topics in new ways, or they solve them by transferring skills, techniques and materials from one field to another. They often use conceptual tools such as making analogies, pattern recognition, body thinking, playacting and modeling. In one notable example, Alexis Carrel won his Nobel Prize in medicine in 1912 by adapting lace-making and embroidery techniques to transplant surgery.

A psychologist, inventor and economist

Herbert Simon won the Nobel Prize in economics in 1978 for “his pioneering research into the decision-making process within economic organizations.”

He was a professor in several departments at Carnegie Mellon University. His colleagues often called him a “Renaissance man” because of his vast range of interests and wide-ranging curiosity. Over the course of his career, he made major contributions to the study of computer science, artificial intelligence, psychology and philosophy, as well as economics.

He often referred to the intellectual excitement, emotional pleasure and novel insights he derived from integrating his many hobbies with his work.

“I can rationalize any activity I engage in as simply another form of research on cognition,” he declared in his 1996 autobiography. He went on to add, “I can always view my hobbies as part of my research.”

A geneticist, illustrator and cookbook author 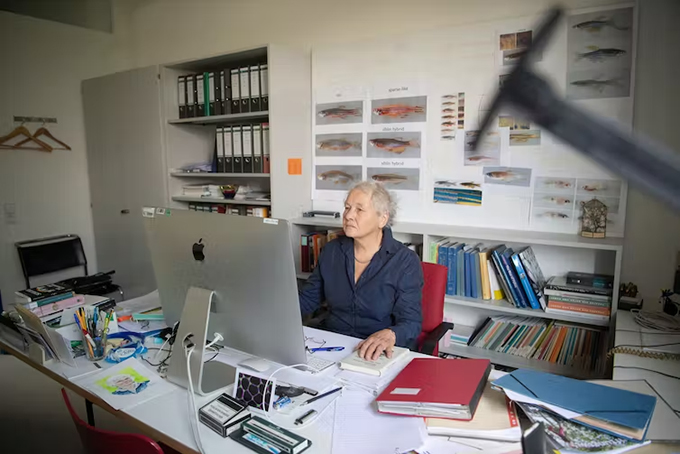 Christiane Nüsslein-Volhard combined an equally diverse range of skills to win the 1995 Nobel Prize in physiology – or medicine – which was awarded for her “discoveries concerning the genetic control of early embryonic development.”

“I’m very curious and I like to understand things,” she said in a 2003 interview, “and not only science … I also did music and I did languages and literature and so on.”

That included forays as an illustrator, puzzle designer and author of a best-selling cookbook.

As a science student, Nüsslein-Volhard proved equally broad-minded, trying physics, physical chemistry and biochemistry before settling on embryology. Her many professional and personal interests proved useful in coming up with new questions and techniques, and in order to produce novel results. She advises scholars to become similarly broad and idiosyncratic.

In a 2017 interview, she said, “You should, as far as possible, avoid mainstream areas and change fields after your Ph.D. in order to be able to develop an independent profile and work on an original, self-selected topic.”

The importance of creative polymathy

We have found that Carrel, Nüsslein-Volhard and Simon are typical of Nobel Prize winners – but not at all typical of most professionals. As part of our creativity research over the past 20 years, we have gathered information about the work, hobbies and interests of 773 laureates in economics, literature, peace, physics, chemistry and physiology or medicine between 1901 and 2008.

We found that the vast majority of laureates have or had formal – and often also informal – education in more than one discipline, developed intensive and extensive hobbies and changed fields. Most importantly, we found, they have intentionally sought out useful connections among their diverse activities as a formal strategy for stimulating creativity.

Our analysis finds that scientists who win a Nobel Prize are about nine times more likely to have training in crafts such as wood- and metalworking or fine arts than the typical scientist.

And unlike most social scientists or other students of the humanities, Nobel laureates in economics are almost universally trained in mathematics, physics or astronomy. Nobel Prize winners in literature are about three times as likely to be fine artists and 20 times as likely to be actors than members of the general public.

In sharp contrast to typical professionals who view their hobbies as irrelevant or even detrimental to their work, Nobel laureates perceive their varied interests and hobbies as important stimulants.

As playwright and actor Dario Fo, winner of the 1997 Nobel for literature, and also a painter, put it in an interview: “Sometimes I draw my plays before I write them, and other times, when I’m having difficulty with a play, I stop writing so that I can draw out the action in pictures to solve the problem.”

We have found that most Nobel laureates have made equivalent statements. 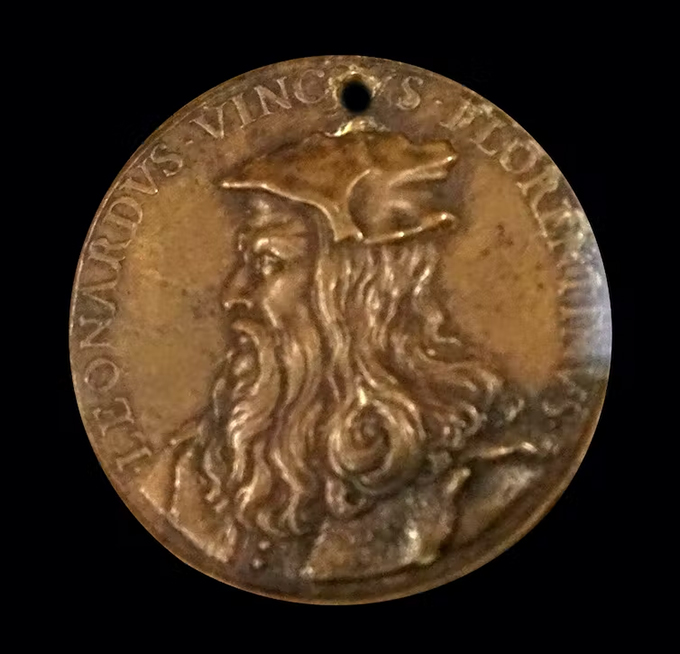 Leonardo da Vinci, depicted on this medallion, was a famous polymath during the European Renaissance. Universal History Archive/Universal Images Group via Getty Images

We believe it is possible to foster the fruitful interaction of wide-ranging interests. One study found that people who double major in college are more likely to exhibit creative behaviors or become entrepreneurs than people who majored in one subject.

Another research study found that having a persistent, intellectually challenging hobby – such as musical performance, acting, visual art exhibition, competitive chess or computer programming – is a better predictor of career success in any field than are grades, standardized test scores or IQ. Similarly, our own research has found that science professionals with persistent crafts hobbies are significantly more likely to file patents and set up new companies than those without.

In our view, an increasingly complex and diverse world needs not only specialized experts but also creative generalists – the polymathic types who specialize in the breadth and integration that drive knowledge beyond what people already believe is possible.