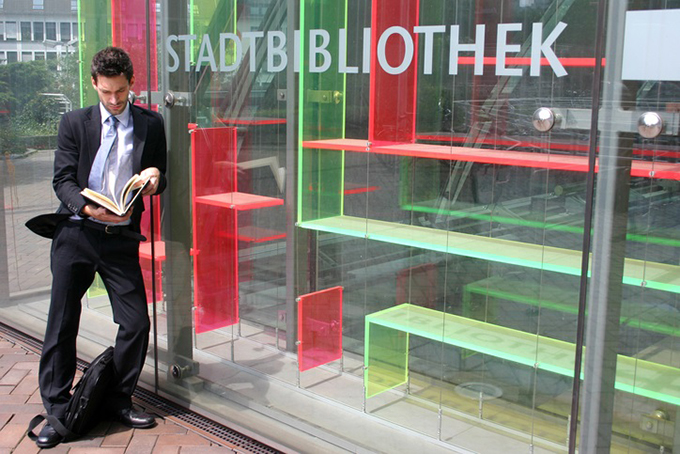 Professional graduate degrees in the US have long been seen as the poor cousins of their academic counterparts.

There is a persistent perception that degrees focusing on specific careers are formulaic, their content dictated by accrediting bodies and lacking in innovative thought or pedagogy. Higher education literature suggests that they do not contribute to intellectual development and have to balance a tension between intellectual development and preparing students for jobs. And academics view them as mere money-makers for their institutions, far removed from the pride of place occupied by academic degrees, which prepare students for a life of research and scholarship.

Despite all this negativity, however, professional graduate degrees are in the midst of a renaissance. Over the past 15 years, the number of master’s degrees conferred in the US increased by 66 per cent, with the largest numbers being in business, health professions, education, engineering and public administration. In many occupations, these degrees have become the de facto credential required for professional entry.

Moreover, there is no reason professional graduate education can’t provide students with the foundation to advance academic thought even as they gain the practical skills required of a particular career path. A case in point is public health. In the past two decades, there has been remarkable growth of interest in the Master of Public Health (MPH), the staple of a public health education. The first nine schools of public health were accredited only in the 1940s, and the first programme in the 1960s, but by the end of the 1990s there were 31 accredited schools and 32 accredited programmes. By 2017, those figures had grown to 64 and 115 respectively.

For decades, the MPH was modelled on requirements set by the accreditor, the Council on Education for Public Health. But as interest in it grew, public health education leaders acknowledged that these requirements were not meeting the needs of an evolving field. A task force called Framing the Future was formed in 2012 with the explicit mission of rethinking public health education as both an academic and practical field.

Its report, published in 2014, laid out a new vision for an MPH that was interdisciplinary yet practical, introducing students not only to the core foundational areas of public health but also providing training in competencies in specialised areas needed to flourish in a lifelong career. The council adopted the recommendations in 2016.

We were among the first group to embrace these changing intellectual currents and introduced a brand-new MPH in 2016 that included an integrated interdisciplinary core curriculum, taught not by departments but by highly diverse teams of faculty from across the school. We also introduced a suite of specialised, inter-departmental certificate options, as well as an integrated component of practical experience and professional development.

Implementing such a programme has not been easy at our institution, and nor is it for our peers. We enrol about 400 students annually, and “turning the ship around” involved alterations to an enormous number of moving parts that, even two years later, are still not quite finished. But the process has also created an intellectual exchange among faculty that was previously unheard of, and it pushed us to re-examine what we teach and how we teach, an ongoing process we are aiming to continue over the coming years.

So as we consider the value of graduate professional programmes, let’s use public health as a model. Intellectual vigour and practical teaching should no longer be viewed as mutually exclusive. In 2016, engineering, business and health sciences accounted for nearly 40 per cent of all US graduate applications – are we really going to continue saying these students don’t deserve a place at the academic table?

Author Bios: Sandro Galea is Robert A Knox Professor and Dean, and Lisa Sullivan is Professor of Biostatistics and Associate Dean of Education at the Boston University School of Public Health.