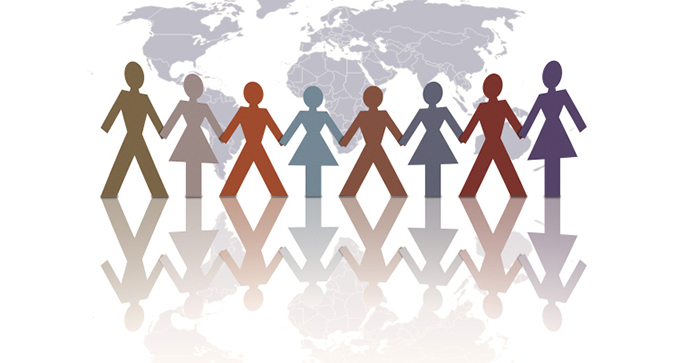 The only reason for there being even some legitimacy, at some schools, is the old tenured faculty, a few of them, anyway. Admin knows full well these guys are getting in the way of their plundering, and has been steadily pushing them off campus, either through trumped up charges, expensive buyouts, or getting out of the tenure contract just by changing the name of the school.

These methods are a bit slow, however, and now we are starting to see statewide efforts to remove tenured professors (and their ability to keep integrity in education) wholesale:

“Collegial,” like most words, means whatever admin wants it to mean. For the most part, they use it as a synonym for “nice,” though even in this they are being deceptive, and only want sycophancy here.

The actual meaning of collegial is acting as though you were among colleagues, equals…how can professors do this, when they are not equal to administrators, who wield all the power on campus? It’s a dead issue on the face of it, or should be, but let’s go with the administrative definition of being nice.

Letting admin define the words that can end tenure, destroying the lives and families of dedicated scholars, is a terrible idea. It could only be remotely tolerable if there was some reason to think admin would act in good faith here, but there’s no reason for that.

See, at Penn State, a number of eyewitnesses reported to admin that there were foul, foul, things going on in the showers. Admin dismissed these reports out of hand.

Why? Because admin felt that the witnesses were not being collegial. Now, I see admin’s point, as there probably is no way to say “I saw with my own eyeballs the coach sodomizing a child in the showers” in a sufficiently nice way, but I want to point out very clearly: if admin will twist the definition of “collegial” in a way to protect ghastly pedophilia, why would we trust them not to abuse it in other ways?

I’m hardly alone in understanding how this will be used:

“That provision would allow the termination of a faculty member who ignores instruction to teach the politically correct or anti-intellectual version of a subject in the classroom,” Peltz-Steele wrote.

Already, Karl Marx’s books are the most read books on campus. If this new rule went into effect, admin could order me to force my calculus students to read The Communist Manifesto. If I refused? Then absolutely, my tenure (if I had it) could be canceled and I’d be fired.

Please understand, I’ve seen many faculty with integrity threatened with charges of “non collegiality” when they tried to speak out against the debasement of higher education, and I’m hardly alone to have seen it:

“Collegiality-related charges are easily and frequently thrown in as a laundry-list item in faculty investigations, and often it is the only charge universities can make stick,” Peter Bonilla, a writer for FIRE, explains. “It’s a difficult charge for faculty to fight — just about any behavior could be subjectively cast as un-collegial, after all—and therefore an easy charge with which to gain leverage.”

Indeed, the whole subjectivity here is the problem. Counting on good faith from admin is as reasonable as asking for integrity, or for them to take a pay cut so tuition can be lowered. Pure idiocy, in other words.

Faculty are helpless here. So, the rules will be changed. They’re justifying the changes due to “best practices,” i.e., because some other places are doing it. “Best Practices” is another phrase that admin doesn’t understand but nevertheless gets away with defining it however they please. Instead of carefully considering the implications of a rule that exists elsewhere, and deciding if it’s a rule that really is the best thing they can do for education, the only decision is “will this give us more power,” and if the answer is “yes,” it will be done.

Once Arkansas puts in stone that you can get rid of a tenured professor because he’s not nice in your opinion, other states will follow along soon. It’s best practices, after all. Seeing as we’re at the stage where simply being white is considered “not nice” on many campuses I…really don’t think this is a good idea at all.

Too bad what faculty think has long since ceased to matter on our campuses.