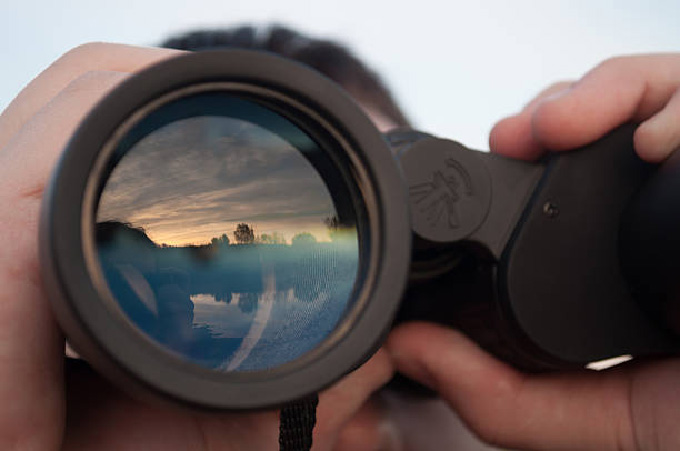 Nowadays, research outside the mainstream, that based on unfashionable ideas and with no obvious chance of satisfying a perceived need, stands little chance of winning support. Such research, with its unpredictable outcomes, was probably always rare, but it once inspired enormous growth and led to increased prosperity.

Research selection focuses on projects. Another way is to focus on researchers themselves and what they want to do. Before about 1970, this was the norm; and apart from major initiatives, there was no central selection, and most academics did not have to prepare proposals. Provided that their requirements were modest, they could tackle any problem that interested them.

Inspired by the 500 or so 20th-century scientists who won Nobel prizes and revolutionised understanding and growth, Venture Research is a successful initiative that restores freedom to a tiny number whose radical ideas are unlikely to win support today. Its selection process has few rules; it eliminates, for instance, peer review, disciplinary boundaries, deadlines, impact, milestones, priorities or even specific objectives other than to explore or understand. Researchers are free to go in any direction at any time; only the research’s possible outcomes are of interest.

Venture Research selection focuses only on an applicant’s potential for making progress in fields where understanding is poor or non-existent, such as the nature of gravity or consciousness. Selection is made through extended dialogue between applicants and a small team (just two or three members) of highly accomplished scientists. Application is easy – one page at most – and should be seen as providing only an opening gambit. Applicants, who may change fields, must be able to explain their ideas in conceptual terms and set out why their research is unlikely to be supported by the usual agencies.

Venture Research is based on experience at British Petroleum and UCL. For BP, the scheme ran from 1980 to 1993; some 10,000 proposals from Europe and North America were considered, and 37 were selected. At least 16 of these succeeded in radically changing the way we think in important subjects; some created new fields of study, and many attracted substantial industrial investments. Total cost to BP was some £20 million, and the commercial value of the outcomes probably exceeds £1 billion today. At UCL, we started a similar scheme in 2008, some 50 proposals have been considered from UCL staff since then, and one largely theoretical study selected. Total cost was £150,000, which came from university resources.

Universities are invited to set up their own Venture Research or similar initiatives supported from their own resources. Universities are sovereign in these respects, and the selection techniques used should be radically different from the now-traditional ways of supporting research. Approval rates are expected to be very low because Venture Research deliberately searches for applicants who might make groundbreaking discoveries – and, of course, they are very rare. But those who make progress go on to attract funding from external sources; at UCL, for example, the successful applicant has to date won funding of some £1.5 million.The initial outlay should be seen as an investment in a university’s future.

Experience suggests that applicants seek to extend what they are already doing, but for this and other reasons we always strive to keep the dialogue open: we might have misunderstood. Those with interesting ideas are invited for face-to-face discussions. Selectors should discuss such questions as: What is the problem? How does it fit into the global picture? What does the applicant really want to achieve? Why might peer review create problems for this type of research? These discussions will probably extend over many sessions.

Discussions seek to establish mutual trust. One cannot expect an applicant to reveal his or her innermost thoughts without it. Definitive outcomes are sought, but such factors as the calibre of the person, the uncharted waters they want to explore, how they might deal with the setbacks that inevitably arise and their penchant for asking profound questions would be important considerations. “Credible heretics” is a good description of Venture Researchers.

Discussions continue until selectors are satisfied that an applicant might be capable of radically changing perspectives; for example, if successful they might win a Nobel prize. Costs will be low because Venture Researchers are so uncertain about what precisely they will do that initially large groups or expensive equipment are not required.

Without new science and the impetus it gives, economics is a zero-sum game. Reliable routes to new science are diverse, but Venture Research has proved its worth among them.

Author Bio: Donald Braben is an honorary professor in the office of the vice-provost for research, UCL.