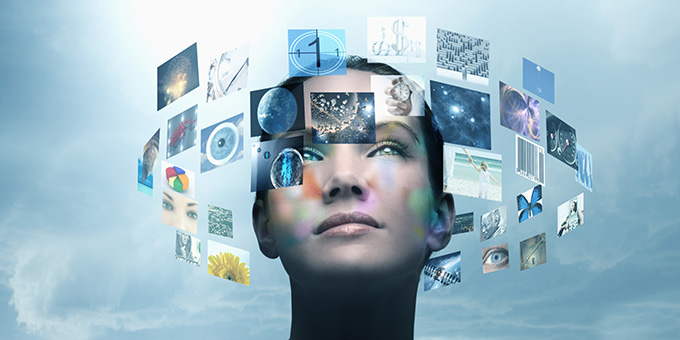 Although there is a Ph.D. glut for much of higher education, there is one field where there’s something of a shortage: computer science. A recent article on Inside Higher Ed highlights the immense cluelessness of the “leaders” which led to this situation, although the author of the article seems to miss this detail:

Many campuses have responded to this shortage by simply closing down their computer science departments, or greatly reducing course offerings so they can’t meet student demand. It’s a strange response, considering our schools otherwise bend over backwards to satisfy student demands, whether it be installing crying closets, building climbing walls and lazy rivers, providing puppies and Play Doh for stressed students…or a host of other silly things.

But those things all merely require spending a bit of money, as opposed to providing job skills. Doing the actual work of building and keeping a department full of computer science scholars? No way, better to just close it all down, student and job market demands are irrelevant next to the idea of our admins doing work.

Students at Harvey Mudd and Pomona Colleges also recently have expressed public frustration with what they describe as inadequate administrative responses to the growth of their computer science departments.

Keep in mind, this shortage has been around for years, and the shortage, such as it is, is simply student demand has risen sharply for this field, while faculty positions have remained flat. The only things that have increased are administrative positions, but none of these very highly paid leaders could see this coming, could make any decisions to change things twenty years ago when it started happening, so that we wouldn’t be at this point today.

Then there is relatively low entry into academe among those computer scientists who do obtain doctorates: just 29 percent, including nonteaching jobs, due to their ability to earn up to five times more in industry on average, according to some estimates.

So…let’s take a look at this problem. The current advertisement for this faculty position is the following:

“We’ll pay you 20% of the market salary, and give you a job where you’ll report to a dozen bosses making 5 times as much as you but knowing 5% as much as you, at best. When class sizes get larger increasing your work load, they’ll make even more, but your pay will not change, ever. You’ll have minimal job security, and we’ll replace you just as soon as you train someone who will work for less, or simply fire you without recourse for any number of ridiculous reasons that have nothing to do with your job. Also, there will be mandatory ideological indoctrination.”

Could this job description be a factor in why Ph.D.’s in this field tend to flee academia? How is it that our leaders in higher ed complain about the shortage rather than actually address why there’s a shortage?

Ok, I grant that the ideological indoctrination happens in the tech world often enough (Hi Google! Say, does anyone else worry about their tag line of “Don’t be evil”? If I saw a guy walking around mumbling “don’t rape children,” I’d rather worry he’d done something bad to a child. But Google goes around reminding itself to not be evil…), but the above is the job description for a computer science faculty member on most campuses today, and is almost certainly a reason they’ve avoiding campus.

Now, money is a great equalizer, so if higher ed wanted to fix the shortage, they could just, you know, offer appropriate pay. Too bad faculty pay hasn’t risen anywhere near as much as tuition or administrative pay. To judge by the endless multimillion dollar golden parachutes being awarded in higher ed, the money really is there for an extra $100,000 a year. That’s still much less money than you’ll spend on yet another Vice President of Diversity.

Stanford…the department has lost twice as many faculty members to other opportunities in the last decade as it has in the previous 40 years.

Even when people come in to serve as faculty, they take a good look at the job situation and say “no.” They leave, and you can bet they don’t come back if they have any choice in the matter. If a job at a top school like Stanford isn’t good enough, maybe admin could ask themselves some questions about what they’ve done to make working conditions in higher ed so vile?

Speaking of working conditions, maybe the culture of fear could be a factor here? I’ve cited dozens of faculty in higher ed who are willing to point out problems in higher ed, provided they’re anonymous—they’re afraid of retaliation from our out-of-control administrative caste. Here we have a computer science professor, and despite the situation in computer science, he’s still terrified to speak openly.

Really, maybe the working conditions in higher ed right now are a factor.

Wait. “Tens” of applications? So they can fill the positions, they just don’t have the massive glut like for other subjects. The issue isn’t really lack of supply, then, it’s that our administration of higher ed has simply failed to account for the growth, failed to use their highly self-touted and even more highly self-rewarded “leadership” to open up new faculty positions. Toss in working conditions which cause prospective faculty to eagerly leave even our top schools in favor of anything else, and yes, we have a bit of a problem.

Ten faculty are enough for a decent department, so any school getting “tens” of applications could fill a department in short order. Trouble is, they’ll come in, realize the working conditions are ridiculous, and leave, and then admin would have to hire a new crew all over again. Admin have no time for that, it would cut into shopping for more lakefront property for themselves.

The real shortage we have here? We don’t have enough (more likely, any) “leaders” in higher ed willing to do the work of building a department, or creating a less hostile work environment so that people with a choice would stay on campus as opposed to any other job option.