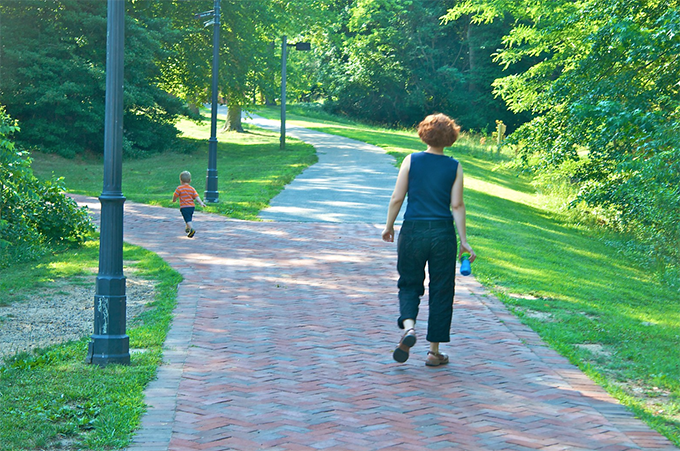 The term “bifurcate” has been widely used in recent months in the French media space, especially during graduation ceremonies from several major engineering and business schools.

Pointing to the “ravages” on society and the planet in which technologies would participate, young graduates have said loud and clear their refusal to participate in a capitalist economic model deemed responsible for the current ecological emergency. Drawing a line under the employment and career opportunities in the agro-industry to which their training opens up, some graduates of AgroParisTech have declared:
“Let’s not waste our time, let’s not let slip this energy which boils somewhere in us, desert before being stuck by financial obligations. (…) Start training as a farmer-baker, leave for a few months of woofing, participate in a construction site on a ZAD or elsewhere, get involved in a self-managed bicycle workshop (…), it can start like that, it’s up to you to find your ways to fork! »
Through these speeches, the bifurcation has become both a concrete reality, a subjective experience lived by individuals wishing to deviate from the “paths already traced” and a militant claim , in other words a means of fighting for the ecological cause. defended .

The interest of the human and social sciences for this notion is however not new and has given rise to a proliferation of research. Thus, Marc Bessin, Claire Bidart and Michel Grossetti define bifurcations as “configurations in which contingent events, slight disturbances can be the source of significant reorientations in individual trajectories or collective processes”.

They therefore constitute ruptures of a family, professional, religious or even conjugal order, in life paths hitherto marked in appearance by a form of subjectively perceived continuity or statistical regularity. The experience of divorce, death, illness or even redundancy, often perceived as a “life accident”, can have a lasting impact on careers and lead to changes in behavior, but also social and professional situations.

These bifurcations are by definition multidimensional. They can take very varied turns according to their temporalities, the number of individuals or the type of organizations concerned, the social dimension which is the object of this rupture. They also differ according to the triggering events, if they exist, or even the nature of the trajectories following the bifurcation.

The bifurcations at work on the side of graduates of the Grandes Ecoles are not a completely new phenomenon. Some itineraries indeed present similarities with the life paths of activists engaged in the social and environmental struggles of the 1960s and 1970s. The demand for a “return to the land” was thus a common reference in the individual and collective trajectories that left the working world for a life in the countryside, especially in Larzac.

However, the dissemination and echo obtained by the work on collapsology, the political investment of recognized cause entrepreneurs from the IPCC or the think tank The Shift Project, the now very concrete experience of the consequences of climate change in the Western countries are changing the game. We must also take into account the failures of attempts at transformation “from the inside” carried out within companies, ultimately confronted with the demands of profitability and competitiveness.

As they expressed last spring, the graduates of engineering and business schools are not only calling for individual bifurcations, but also, and above all, for a major bifurcation of organizations and social, political and economic in order to preserve the habitability of the planet.

Author Bio: Antoine Bouzin is a PhD student in sociology & Engineer at the University of Bordeaux