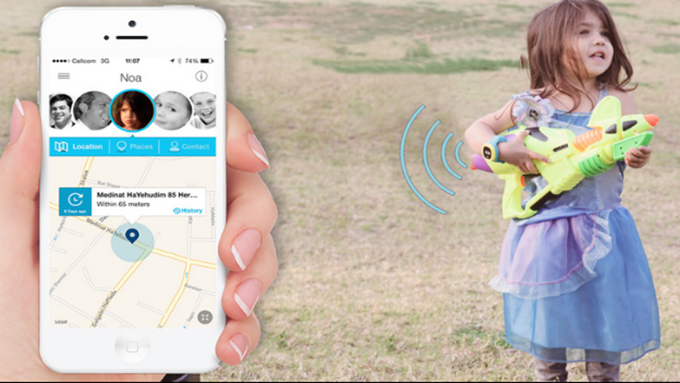 The use of surveillance and personal monitoring technologies has increased considerably over the last decade. Today, there are applications on the market to evaluate its physical activity , her health , meditation sessions of mindfulness , his sleep , his eating habits and even his sex life .

The most challenging issues that can arise are applications designed to track other people, such as those that allow parents to track their children . Today, there are specific apps for parents who want to monitor their kids’ GPS location, who they call, who they text to, what apps they use, what they watch online, and what the numbers are. saved in their contacts.

As a bioethicist , a specialist in new technologies, I fear that with such applications, the caution inherent in the role of parent does not turn to surveillance. Here’s why.

The commercial stakes of the apps

The first reason is the concern that can be felt about the technologies themselves.

The tracking apps are not initially designed to ensure the safety of children or to help parents in their role. Their main purpose is to generate profits by collecting a wealth of information that will be paid to other companies.

According to a report published in 2017 by a marketing research firm, self-monitoring technologies dedicated to health alone are expected to reach $ 71.9 trillion in revenue in 2022. Regarding the money raised, the lion’s share is not about the phone itself but the data produced by its user. To get as much data as possible, these applications invest a lot, using notifications and other techniques, to encourage users to stay connected all the time.

This data is then sold to other companies – including advertising agencies or political communication institutes . The primary purpose of these devices is not to ensure the well-being of people but to make money from their personal data.

By monitoring their children as well, parents help businesses maximize their profits. And if information comes out of anonymity and falls into the wrong hands, it could put the child at risk.

Risks of leakage of private data

There are also significant risks to the protection of privacy.

According to a study published in 2014 by the security company Symantec, even equipment that is apparently not visible online can actually be traced offline , given the lack of confidentiality functions.

The same year, a study conducted by computer scientists at the University of Illinois Urbana-Champaign showed that many Android applications for health send for example unencrypted information on the Internet. Almost all these applications geolocate you. Researchers from MIT and the Catholic University of Louvain have found that four positions are sufficient to identify 95% of individuals, making any promise of anonymity meaningless.

Information about people’s situation can tell a lot about their lives. In the case of children, this monitoring data could easily be used by others than their parents.

Another reason for concern is the risk of breaking the established trust.

Social scientists have pointed to the importance of trust in close family relationships , including healthy relationships between parents and children. This is necessary for the development of commitment and the feeling of security. The feeling of respecting one’s private life is an essential component of that trust for the child.

A study released in 2019 showed that the supervision of a child can undermine his confidence and his attachment. In fact, it can become counterproductive to the point of pushing the child on the path of rebellion.

In my opinion, this risk is far more serious than the potential dangers that led parents to initiate such surveillance.

Although I think that it is generally unethical to follow your child in this way, this can be justified in some cases.

If a parent has good reason to suspect that their child is suicidal, invested in violent extremism or engaged in other activities that threaten their lives or those of others, the best course of action may involve a breakdown of trust, an encroachment on his privacy and surveillance.

But these are exceptions, not the rule. Think twice before following your children.

Author Bio: Joel Michael Reynolds is an Assistant Professor of Philosophy at the University of Massachusetts Lowell