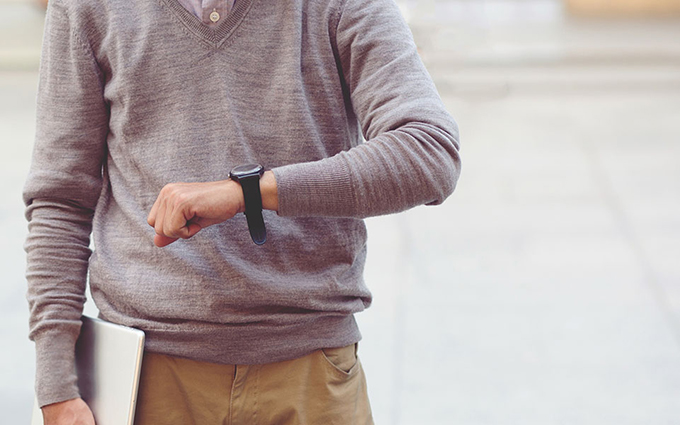 Most seasoned university teaching staff will have encountered them at some point in their careers. They are the mysterious “ghost” or “no-show” students who enrol in your modules, sometimes in significant numbers, but then fail to attempt any assessment tasks. In many cases, these students also avoid the lectures and tutorials, or don’t participate in online learning activities.

Critically, the true ghost student will fail to withdraw from the module prior to their institution’s stipulated withdrawal dates, resulting in both a record of academic failure and a greater accumulation of student debt.

Universities also stand to lose out from ghosting behaviours as they exact a significant impact on important measures of institutional quality, such as completion and progression rates. As governments, funding bodies and rankings organisations scrutinise such metrics, you might expect the university sector to be rushing to understand and address this perplexing but relatively common student behaviour in order to improve their scores. Yet this has not been the case. Research on ghost students remains surprisingly scarce.

One explanation might be that ghost student failures have fallen into something of a statistical blind spot. The high-level metrics that universities are required to report to government bodies frequently exclude information relating to module-level outcomes. And with no distinction being drawn between the types, or the severity, of student failure, the ghosts are lost within the machinery of institutional reporting.

At La Trobe University’s Centre for Higher Education Equity and Diversity Research, we have recently conducted a broad institutional study of ghosting behaviours at a large public university in Australia. Our aim has been to recognise the possible scope of the problem and to better understand the underlying patterns of ghosting behaviours.

Across seven years of institutional data, and about 1.3 million individual module records, we found that approximately one-quarter of all bachelor’s student failures were consistent with failure by ghosting behaviours. In the study institution’s worst year for ghosting, 2013, we found that approximately 3.4 per cent of all individual bachelor’s-level module enrolments resulted from ghosting. And although postgraduate-by-coursework students have much lower rates of failure than undergraduates, in many years ghosting failures made up as much as half of the total failures that do occur among this cohort.

At first blush, these may appear to be small percentages, but when multiplied across many years, or extrapolated to a national student population, the broad scope of the issue becomes more concerning. Each year, many thousands of students are impacted by ghosting failures, while millions of public and private education dollars go to waste.

It is encouraging to find that the ghosting rate at our study institution has been in steady decline since its peak in 2013. This is likely due in part to sustained institutional efforts aimed at improving student success, suggesting that universities can do much to address the problem. Not least of these is the early detection of ghosting behaviours, followed by effective intervention.

But we should also be wary of hasty measures that may prove counterproductive; we also need greater transparency of institutional data and more research into what motivates ghosting behaviours. Some have suggested that ghosts are simply ignorant of census or withdrawal dates, but others wonder if they may be exploiting financial assistance schemes.

Our own research suggests that most students with a ghosting record tend to disengage from individual modules selectively, if not strategically. We found that only 30 per cent of them have ghosted all their enrolled modules, which would suggest that they were never genuine students. For the other 70 per cent, things are more complex, and we need to better understand what might be motivating the behaviour. It is likely that in some cases mental health issues may be at the root of the problem, or it may be that the psychological concept of “performance avoidance” is playing a role.

We should not, however, neglect to question what ghosting may be signalling in relation to institutional quality. Although there are likely to be many factors at play, institutions may need to confront the uncomfortable possibility that poor teaching and curriculum design may be contributing to the problem.

There is likely to be one additional explanation for why we see surprisingly little acknowledgement of the ghosting problem in higher education. Not only can ghosting failures be a cause of potential institutional embarrassment, they may also present something of a perverse incentive for some providers. Where ghosting failures still result in an institution’s receiving the full student fee for a failed enrolment, the potential for moral hazard is apparent. In this scenario, a provider may hesitate to take the opportunity to reduce rates of student failure if that entailed lower enrolment and a corresponding reduction in revenue.

In the Australian context, that risk appears to be fading. As governments place greater importance on metrics of teaching and learning quality and further scope out the possibility of performance-based funding schemes, institutions are particularly focused on quality improvements. In this atmosphere, few universities will be content to ignore the ghosts in their machines.