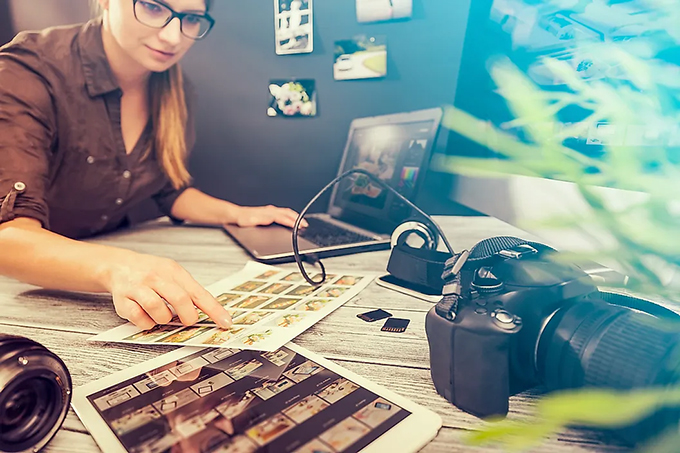 The ABC recently apologised to staff for racism and cultural insensitivity in its newsrooms. This came after Indigenous and culturally and linguistically diverse ABC staff told an internal group they felt unwelcome in their workplace, their ideas were not being listened to and they received online abuse from the public.

Unfortunately these issues are not unique to the ABC and exist at other media outlets and newsrooms.

This reporting has included racist cartoons, prejudiced stereotypes, questions of cultural identity and portrayals of First Nations people as either violent or victimised.

Racist and inappropriate portrayals of First Nations people can also make newsrooms and other media outlets unsafe places to work for Indigenous journalists, as well as influencing how First Nations issues are covered and thought about.

I experienced racism many times throughout my cadetship in 2019. At times it caused crippling anxiety to the point where I’d really have to psych myself up just to go into the office. A former colleague in a leadership role even went out of their way to ruffle my hair once. https://t.co/0osoUh3LNd

But it doesn’t have to be this way. Australians working in media can improve their cultural competency during their university education. This way, they can enter and contribute to workplaces prepared to ethically and respectfully interact with and report on stories outside their own cultures.

However, our new study shows many Australian universities with journalism programs have significant work to do in including cultural safety in their curricula.

Journalists can help shape national conversations and can influence audiences’ attitudes through how they choose to report. That’s why it’s critical for these journalists to be culturally safe in how they communicate about communities and individuals outside their own culture. 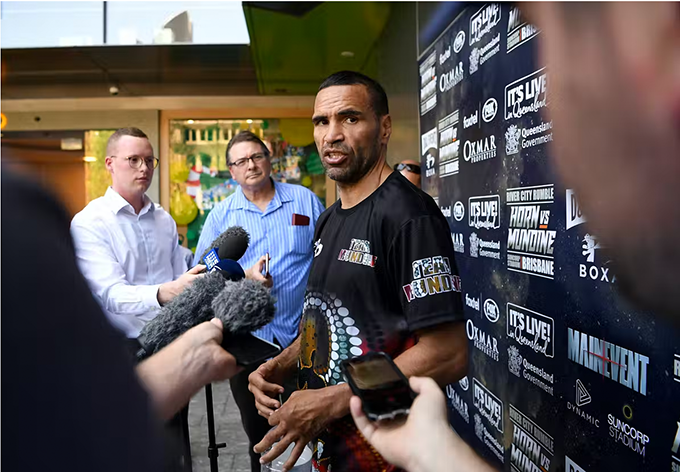 Cultural safety aims to create a space where “there is no assault, challenge or denial of” Aboriginal and Torres Strait Islander people’s identities and experiences.

It is built through non-Indigenous people deeply listening to First Nations perspectives. It means sharing power and resources in a way that supports Indigenous self determination and empowerment. It also requires non-Indigenous people address unconscious biases, racism and discrimination in and outside the workplace.

First Nations groups and high-level institutions have been calling for more expertise and training in this area for decades.

The 1991 Royal Commission into Aboriginal Deaths in Custody report called for journalism education to consider
in consultation with media industry and media unions, the creation of specific units of study dedicated to Aboriginal affairs and the reporting thereof.
The National Congress of Australia’s First Peoples notes Australian news outlets too often spread “myths and ill-informed or false stereotypes about Australia’s First Peoples, which in turn influence public opinion in unfavourable ways.”

This racism creates
a debilitating individual impact on Aboriginal and Torres Strait Islander people, devaluing their cultural pride and identity and having adverse impacts on their physical and mental health.

Acknowledging and apologising does not interrogate how whiteness is upheld in these spaces. The Australian media landscape has normalised cultural and institutional practices that stem from colonisation and continue to oppress people of colour within it. https://t.co/pYRVcDnmNY

In 2011, Universities Australia issued an expectation that “all graduates of Australian universities will have the knowledge and skills necessary to interact in a culturally competent way with Indigenous communities”.

In our study, we reviewed in 2021 more than 100 media/journalism assessments from a sample of more than 10% of Australian universities with journalism programs. We found only one had an explicit focus on an Indigenous topic. Our interviews with 17 journalism students revealed how absent or minimal their education on Indigenous affairs has been.

In the words of a second-year university student:
There is definitely more that should be done because stories and issues concerning Indigenous people is, like, such a big topic. And it would be very useful for people becoming journalists to understand their role in communication and storytelling and the influence their words have on the public perception of Indigenous peoples as well.
The students we interviewed largely expressed desire for more training on Indigenous affairs in Australia. They stated this would help them achieve confidence in reporting on First Nations Peoples in respectful and culturally safe ways.

The students also thought their universities could integrate Indigenous content and perspectives in a more sustained and concentrated way. “It can’t just be that one week we talk about racism,” according to a third-year university student. More education on Indigenous affairs would also benefit First Nations students. One Indigenous participant from our study stated:
Even just having some more Indigenous journalists come through, you can talk to them, find out what it’s really like for them being like a black sheep, essentially, from a very white-dominated industry. I think that there’s a need to be able to put more perspectives and Indigenous knowledges in education in there.

Universities need to provide their staff and students with time and resources to thoughtfully consider how to work with and report on First Nations Peoples. This would allow for a more culturally safe way of working. This could also provide a safer space for Indigenous people wanting to pursue a role in journalism. It could hopefully address the burnout of these journalists when they join the media workforce.

The integrity of our media system and the way our nation engages with Indigenous affairs depend on it.

Author Bios: T.J. Thomson is Senior Lecturer in Visual Communication & Media, Julie McLaughlin is a Senior Lecturer and Leah King-Smith is a Lecturer and Academic Lead (Indigenous) in Learning and Teaching in the School of Creative Practice all at the Queensland University of Technology