The COVID crisis has exposed the destructive consequences of an over-reliance on casual labour across the economy. Australian universities provide one of the clearest examples of this. For the past two decades, universities have leaned into international student fees on the revenue side and casual workers on the expense side.

This is a devastating consequence of the business model of universities intersecting with the federal government’s ideological aversion to universities accessing JobKeeper.

On top of this, the associated problem of wage theft is widespread. In a newly released National Tertiary Education Union (NTEU) survey of 2,174 professional and academic staff at every university except Charles Darwin, almost four in five academic respondents claimed one or other form of underpayment.

University managers have been keen to deny the extent of casualisation. They point to figures showing casuals comprise only a small proportion of their workforce on a full-time equivalent (FTE) basis. Universities are only required to report their staffing figures to the Education Department on an FTE basis. This underestimates the actual headcount of casual staff.

The NTEU estimates the proportion of casual employees in Australian public universities is about 45%.

This estimate closely matches the data universities provide to the Workplace Gender Equality Agency. It’s the only government agency that requires all Australian universities to report their total staff numbers by employment category. The agency’s data show the proportion of casual staff is as high as 58% at some universities.

University managers typically downplay the problem of wage theft. In a recent submission to the Senate Inquiry into Unlawful Underpayment of Employees’ Remuneration, the Australian Higher Education Industrial Association (AHEIA), an employer group representing universities, claimed wage theft is not a systemic issue in Australian universities.

Yet we now know that in NSW alone seven of the 11 public universities have indicated they are being, or have recently been, audited for underpayment of staff – Sydney, UNSW, Western Sydney, Newcastle, Wollongong, Charles Sturt and New England. Other Australian universities accused of underpayment include Melbourne, Monash and RMIT in Victoria, the University of Queensland, and UWA and Murdoch in Western Australia. 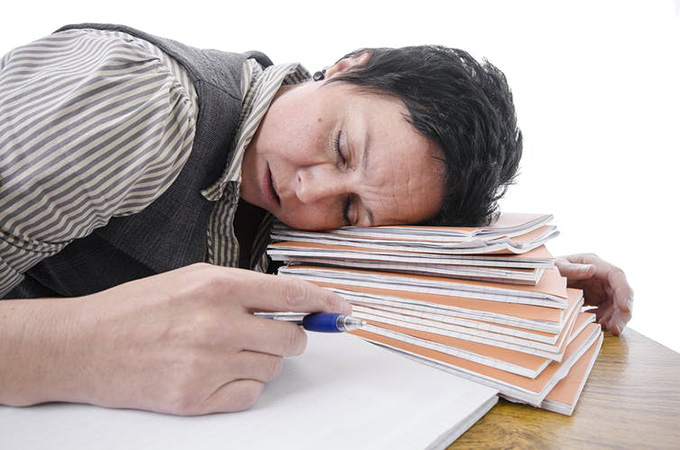 This is an indication of the scale of the problem. And well-paid vice chancellors value casuals for more than just being able to end their employment at a moment’s notice. Casuals can be paid less than they are owed. Wage theft, normally associated with the hospitality industry, has become rife within universities.

How are casuals underpaid?

There are several common forms of underpayment for casual workers.

The first is a semantic sleight of hand where managers classify teaching work in a way that attracts a lower rate of pay. For example, tutorials are regularly classified as “demonstrations”, meaning the casual is paid less for the same type of work.

Another frequent source of underpayment is a failure to pay casuals their full entitlements. For example, casual workers are entitled to be paid for a minimum number of hours per engagement, but university payroll systems, which only look at time sheets, might ignore this. This is why auditors have been called into Sydney University where casual workers might have been underpaid as much as A$30 million over six years.

But perhaps the most common and insidious form of wage theft is requiring casuals to work for no pay. Typically, key tasks simply aren’t part of a casual worker’s contract, yet are expected to be completed. This could be consultation with students, class preparation, familiarisation with labyrinthine policies, or being required to complete marking within unrealistic timeframes.

At the University of Melbourne, the Fair Work Ombudsman is investigating underpayments in relation to casual marking based on the improper use of piece rates, rather than payment for the hours worked. About A$1 million has already been paid out. The NTEU is also in dispute with RMIT management over a similar issue.

Why has the problem become so entrenched?

Because of their insecure employment and fear of losing work, casuals are often reluctant to raise underpayments with their supervisors.

Much of the work casual staff do is not actually casual in nature. It is regular, ongoing and stable over time. Student enrolments, for example, which drive teaching work, are quite steady year on year.

The solution is simple: end the over-reliance of universities on casuals. Just a few months ago, such a proposal would have sounded outlandish. But unprecedented times demand new solutions.

Moving casual university work into salaried positions with greater security and employment rights would be good for staff, good for students and good for the broader community.

Author Bio: Damien Cahill is Associate Professor, Department of Political Economy at the University of Sydney