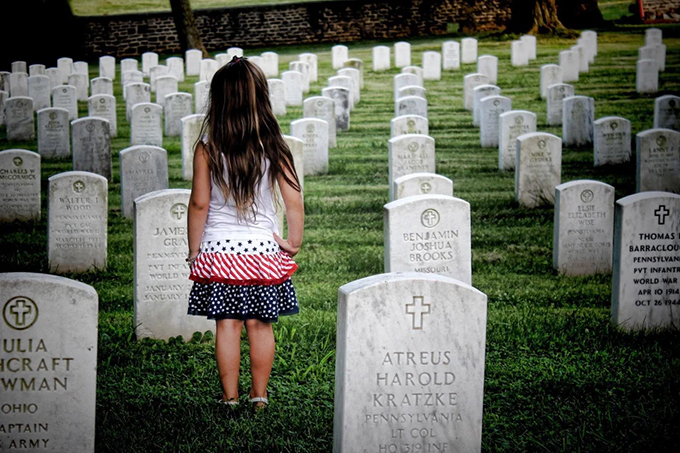 Mom, what happens after death? Few parents have never had to deal with this kind of question. However, it remains very difficult to assess what is the best response to it. Should you openly talk about your own convictions – whether you are a believer, agnostic, or atheist? And is there any harm in prettifying things? Recent research in developmental psychology gives us some clues .

Death is a subject that appeals to children a lot, it is enough to see their reactions when they are confronted with the death of a plant or an animal. Their observations testify to a healthy curiosity, they show that they strive to make sense of a complex world.

Many parents, however, regard death as a taboo subject. However, the questions that the youngest formulate are an excellent opportunity to encourage their thirst for learning and to talk to them about biology and the cycle of life. It remains that it is necessary to know how to show great sensitivity.

Before kindergarten, most children do not understand what death entails biologically and think of it as a different state of life , a kind of prolonged sleep. At this age, they often say that only old and sick people can die. They also believe that the dead can feel hunger, need air, and are still able to see, hear, and dream. They only gain access to a more mature point of view when they have acquired a certain amount of essential knowledge .

In general, it is between the ages of four and eleven that children gradually understand that death is a universal, inevitable and irreversible reality, that it results from the cessation of vital functions, and brings about the end of all physical and mental processes. In other words, at eleven years old, most children are aware that they and their loved ones will die one day, and that it will be final.

However, some will realize this sooner than others, depending on their experiences and the conversations they may have had. Those who have already experienced the death of a loved one, and those who have a better sense of the life cycle through their interactions with animals, tend to have a better grasp of what death entails .

The educational level of the parents is also a predictor of an earlier understanding of what death is. This suggests that they can play a role – and do play it – in their children’s awareness of certain biological realities through dialogue in the family, based on certain situations.

Religion and culture also play an important role in the beliefs that children will form. Indeed, by talking with the adults around them, they will be confronted with biological information but also with beliefs concerning life after death and the spiritual world. Psychologists have established that as they grow up, children generally develop a “dualistic” vision combining biology and beliefs.

Thus, a ten-year-old child may very well recognize that a dead person cannot move or see since their body has ceased to function, while thinking that they are still dreaming and that they may miss people.

Don’t shy away from the topic

Based on what research tells us about how children experience death, how can we best approach this complex and often emotionally charged issue with them?

First, don’t shy away from the topic – don’t ignore the questions being asked, don’t try to hijack the conversation. On the contrary, see their questions as an opportunity to help them better understand the cycle of life. By listening to their requests and what they say about the death, you will also be able to assess their feelings and their level of understanding, and thus determine the extent to which they need explanations and reassurance. A message that is too simplified may be perceived as condescending, but a presentation that is too complex may cause confusion or even distress.

For example, giving too detailed information about how a person died or what happened to the corpses can cause unnecessary worry, especially among younger people. For some children, the idea that a deceased person continues to watch over them can be reassuring, but others are distraught.

Another essential aspect is to be honest and avoid any ambiguity. So telling a child that a dead person is asleep might lead him to believe that the dead can wake up. Academic work shows, however, that children who understand the inevitability and finality of death are likely to be better prepared and able to make sense of death when faced with it. In fact, among children in this case, the declarations of a certain fear of death are less important.

Being honest also involves being able to recognize the uncertainties and mystery that surround death. It is important to explain that there are some things no one can know, and that it is normal for seemingly incompatible beliefs to coexist. Regardless of the strength of your beliefs, whether you are a believer or an atheist, recognize that others may hold very different opinions. This way of looking at things will foster tolerance, encourage children to develop their innate desire to make sense of the world, and inspire them to appreciate its wonders and mysteries.

Perhaps the most important thing is to admit that sadness is normal and that it is natural to worry about death. We are all unhappy when we lose a loved one but gradually manage to overcome our pain over time. To soothe anxieties, put forward some comforting facts, noting for example that it is likely that the child and his relatives will continue to live for a very long time.

If a child has to deal with the loss of a loved one or if he himself is threatened with death, one must of course show tact and great sensitivity, but remain honest and open to discussion. . Children manage their anxiety better when they know they can rely on reliable explanations. As for those whose time is limited, it is a question of allowing them to express their feelings and their wishes. Regardless of the circumstances, children will always try to fill in the gaps in their knowledge if important things are hidden from them, and their imaginations can produce visions far more frightening – and damaging – than reality.