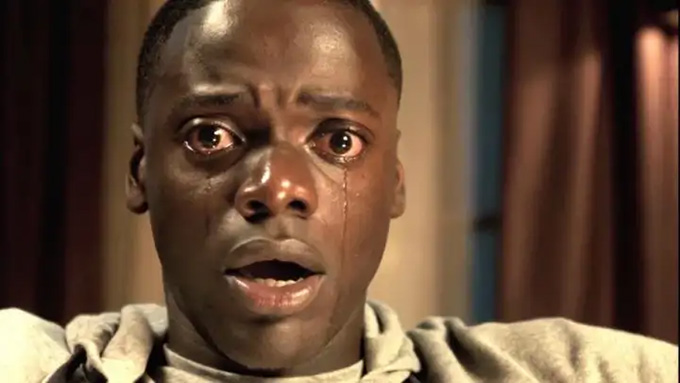 When William A. Smith, a scholar of education and culture, introduced the term “racial battle fatigue” in 2003, he used it to describe the cumulative effects of racial hostility that Black people – specifically faculty and graduate students – experience at predominantly white colleges and universities. In short, it takes a toll on their psychological, physical and emotional well-being.

Since then, the term has been applied by scholars to Hispanic undergraduates and women of color. Scholars have also applied the term to groups beyond the college campus, such as teachers of color and students of color at the K-12 level. Most of the research on racial battle fatigue deals with the matter within the context of education.

As a concept, racial battle fatigue is rooted in critical race theory, which holds that racism is systemic and embedded in legal systems and policies, not just something that takes place on an interpersonal level.

Smith was not the first to connect race and fatigue in one phrase. For example, in his 1990 book “Content of Our Character: A New Vision of Race in America,” author Shelby Steele wrote about “a kind of race fatigue, a deep weariness with things racial.”

And the term “battle fatigue” has long been used to describe the symptoms that result from the stress of combat, such as depression and anxiety.

The term “racial battle fatigue,” then, likens the collective experiences of people of color who are subjected to racial hostility to that of soldiers who experience combat stress. Both are believed to result from being placed in a hostile environment filled with regular threats and attacks.

Racial macroaggressions are far-reaching race-related experiences that may be publicized and traumatic. For instance, when a video surfaced of George Floyd slowly being killed as a result of a police officer who knelt on his neck, experts say it traumatized many who saw the video. This experience is an example of how hearing about or observing experiences of racial prejudice and discrimination can add to the distress of people of color.

Racial microaggressions are defined as “brief and commonplace daily verbal, behavioral, or environmental indignities, whether intentional or unintentional, that communicate hostile, derogatory, or negative racial slights and insults toward people of color.” Common racial microaggressions toward Black individuals include questions like “Where are you from?” and statements such as “You are so articulate” or “I’m not racist. I have several Black friends.” They also include asking a Black person, “Why are you so loud?” and confusing a Black professional for a service worker.

Students of color may experience racial microaggressions throughout their academic careers, beginning before college and persisting into college and university settings.

What does racial battle fatigue cause?

Chronic racial stress is associated with poorer mental health. This includes depression and anxiety. It is also associated with an increased likelihood for developing symptoms of post-traumatic stress disorder.

Chronic racial stress also increases the probability that a person of color won’t get good sleep. It is associated with a diminished sense of well-being, a loss of appetite and elevated blood pressure.

Racial microaggressions in academic settings can hurt students’ academic achievement and leave them feeling out of place and invisible to teachers and administrators.

What can be done?

There are several strategies students of color can practice to minimize the damage caused by experiencing racial stress.

1. Build community: Social belonging has been found to mitigate racial stress for Black high school students. It has also been found to improve the academic achievement of Black college students.

To this effect, students of color can seek to form connections with other individuals of color to foster a sense of community, which may lessen feelings of isolation for people of color.

2. Engage in mindfulness: Research suggests the benefits of using mindfulness strategies to manage racial stress. For example, when students of color engaged in a self-affirmation exercise that involved writing about important life values, it lessened the effects of negative race-based stereotypes on their academic achievement.

Students can also learn reflective coping strategies, which involve managing stressful events by changing the situation, their emotions or their thoughts. Research has found that the use of such strategies can promote positive mental health for students of color exposed to racial microaggressions.

3. Get some exercise: Students of color can make conscious efforts to engage in regular physical activity, as exposure to racial discrimination has been found to lead to a more sedentary lifestyle, which can in turn lead to poorer health.

As long as racism persists in education, students of color may never be able to completely avoid racial battle fatigue. But by being more conscious of this fatigue and how to fight it, they can at least be equipped to deal with it more effectively and prevent it from harming their academic careers and their lives.