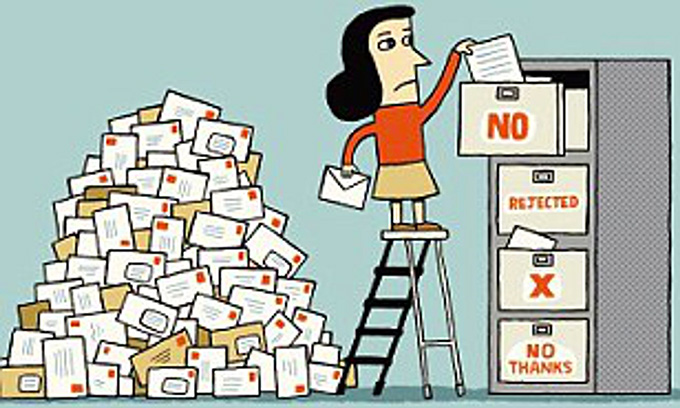 Every journal article is expected to make a contribution. The writer has to say something that adds to the conversation about the particular topic in the target journal. And through this addition, they participate in the discussion in the field. If a journal article does not offer a contribution, or if the contribution is not new or is not significant, then it runs the risk of being rejected. New and significant, that’s the thing to note today. Editors say that a common reason for rejection is that the writer has nothing new or significant to offer.

The novel contribution can be of many kinds. It might be the application of a new method to an old problem. The contribution could be new results from research which uses the same kinds of methods as previous research. It might replicate an existing study. It might use a new data base to examine a long standing question. It might bring new theories to a problem. It might offer a different interpretation. It might analyse the field for trends and challenges. The contribution might offer new “evidence” about a taken-for-granted issue. New location, different participants. You can keep adding to this list, because there are a lot of ways in which contributions are made to a discussion in a journal.

It is obviously important then to look at your paper asking yourself what the contribution is – what am I adding to the conversation in the journal? Then ask yourself if it is new and significant. What am I saying that is new to the field?

Perhaps an example will help think about new and significant. Let’s imagine that you have a study which looks at supervision and doctoral completion. You’ve looked at the stats for completions in your country and in the university where your study is situated. You’ve also looked at completion rates across disciplines, and over time. (This data is generally available within universities and is routinely used for audit purposes). You’ve also interviewed 15 dyads  of supervisors and recently completed doctoral researchers across three disciplines (n=30, five dyads in each discipline). And you’ve managed to chase up a few people who dropped out while you were doing your research. You interviewed their supervisors too (n=6). You wanted to do a survey of doctoral researchers and supervisors informed by these interviews but well, you just ran out of time. And your supervisor said you had enough data for now. And when you look at the data you do have, the biggest thing that leaps out at you is the importance of the supervision relationship.

So you write a paper which has precisely this sentiment as its conclusion, and as its contribution – Supervision matters in completions you confidently write. You send the paper off to a well-known higher education research journal. You feel good. Your paper fits the journal. You know that readers are interested in supervision. You have a clear point to make – supervision matters. But your paper is almost immediately desk rejected with the reason given as “no contribution”.

The readers of the well-known higher education research journal are much more likely to be interested in associated questions about supervision – they aren’t asking whether supervision matters but how, why, when, where, for whom, how much…

Now imagine that you are advising the person who has written the desk-rejected paper on supervision. You’re sympathetic. You’ve administered tea and a big hug.  Now. I am sure you are now going to ask questions to the disappointed writer such as: Is there anything you can say about supervision practices that lead to dropping out? Is there any variation across the three disciplines that you can talk about – and if so, how do you account for it? Are there particular issues that these supervisors seem less well equipped to deal with that appear to be linked to dropping out? Are there particular themes in the supervision practices where your doctoral researchers have completed? Are there any things in common about the non-completing doctoral researchers that might suggest an area(s) in need of improvement in supervision or institutional support? Can you say anything at all about the importance of supervision compared to other things like institutional practices, higher education in general, or life circumstances? And so on. I am also sure you can add lots of other questions about different angles that might be taken, and that could be taken, on the data and analysis from this sort of research.

Let’s get real now and forget the imaginaries. This is about you writing your paper wanting to avoid a quick desk-reject.

There are two obvious strategies that you can use to minimise the risk of the no-significance rejection. It’s a no brainer. Put simply,

Yes of course.  I know what you’re thinking. Whether the contribution is significant or new is ultimately a judgment call by peer reviewers. And, as we know, peer reviewing can be feral territory –  your very best efforts to clarify your contribution might still not be enough. (I’m going to say some more about feral territories in another post in this series.) But your odds are certainly improved if you’ve thought carefully about the existing knowledges in the field and in the journal, and the expectation that you’ll add something.

Remember the questions – what is already known about the topic and what  is taken for granted? What else can I say about it?  Is there anything that asking how, why, when, where, for whom, how much might point me to?