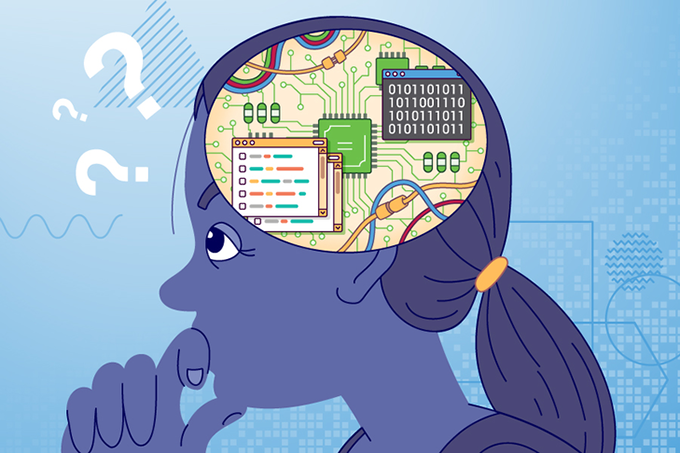 Historically, errors have been identified as a negative situation that we should avoid at all costs. It is a widespread conception that cuts across all areas of society. If a mistake is made in the practice of a sport, the consequence is a penalty. From the field of education, it is a characteristic principle of currents related to behavioral psychology, those that are based on simple trial and error processes. An error that, from the operant conditioning of psychologist Edward Thorndike, is considered to be followed by a punishment that eradicates the manifested behavior.

Reflecting on the mistake is the last thing that comes to mind when experiencing the bitter feeling that results as a consequence. It is more common to want to forget, since the error, most of the time, is synonymous with failure. It is a fairly widespread conception, but not universal.

There are visions that advocate not stigmatizing the error, since they consider that, treated properly, it could be the greatest learning opportunity. Seymour Papert, a disciple of Jean Piaget, a renowned author in the field of educational psychology and pedagogy, remarks that the school teaches that mistakes are bad ; the last thing one wants is to examine them, dwell on them, or reflect on them.

The purification philosophy proposes an opposite attitude. Errors benefit us because they lead us to study what happened, to understand what did not work properly through a correction process. This contribution is collected under his theory called constructionism. Along the same lines, Edgar Morin in his work The Seven Necessary Knowledge for the Education of the Future points out that there is no knowledge that is not threatened to some extent by error and illusion 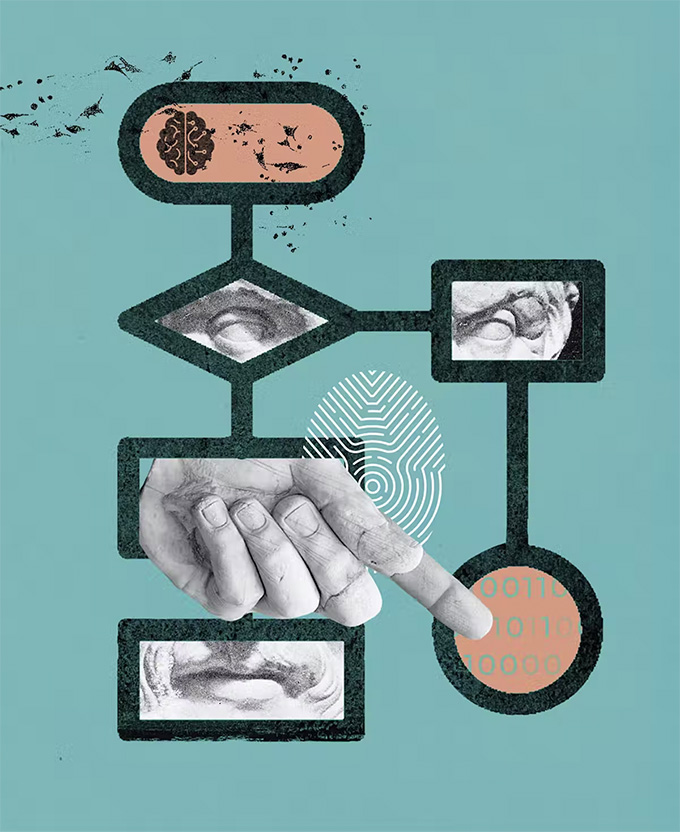 Mistakes in a connected society

The rise of information and communication technologies has contributed to losing the fear of making mistakes, committing them on a digital plane sometimes generates the feeling of the lesser evil. The generations that Mark Prensky calls digital natives seem to tend to be more daring in the interactions that are generated on digital planes, perhaps they are less aware of the consequences that their actions can cause in these scenarios.

What is evident is that losing the fear of making mistakes, as Ken Robinson affirms , is one of the ingredients to let creativity run wild. Mastering the art of making a mistake generates favorable conditions for the development of many of the soft skills that organizations such as the World Economic Forum recognize as crucial for an individual’s socio-professional success in the 21st century society.

Perseverance, flexibility, adaptation to diverse environments, impact communication, among others, are skills that require a loss of respect for errors, showing rebellion based on critical reasoning capable of deciphering the triggers for said error, to submit them to an analysis that allows proposing resolution alternatives that lead to success.

The question is how to work on these skills in a society where we spend a huge amount of time in connected digital environments. We will require these skills to function successfully when managing our access device to a social network, to a digital Administration, to a metaverse, etc. Right at this level we can resort to the movement called computational thinking.

Karen Brennan and Mitchel Resnick provided a working definition of the concept and presented a framework that classifies computational thinking along three dimensions: concepts, practices, and perspectives.

With computational concepts they refer to the main ideas that we learn when we develop our computational thinking: sequences, parallelisms, loops, conditionals, events, data and operators.

On the other hand, the practices – being incremental and iterative, testing and fixing, reusing and remixing, and abstracting and modularizing – would come to suppose the resolution of problems with a computational nature, developing procedures that use the computational concepts that the previous dimension includes. These practices will focus on thinking and learning processes, that is, we move from what we learn to how we learn.

Finally, the perspectives –express, connect and question– suppose a level of problem solving with a more critical position with the digital tools we use. They are more effective in their selection and application.

Definitely, in a society increasingly mediated by information technologies, where the development of soft skills is decisive, the computational thinking approach becomes essential to prepare an empowered individual capable of actively participating in their immediate environment. .

The school that prepares for life cannot remain oblivious to the promotion of computational thinking. Today, we spend a significant amount of time interacting with machines. It is crucial to understand the language they use to communicate with us. A programmed sequential language that foresees the actions that we are going to need to carry out to offer us a response that is as aligned as possible. The responses are not always satisfactory, and understanding your programming will help you tolerate the frustration that unintended consequences can create.

It is evident that the work of computational thinking has a clear and direct link with programming. However, it is important to understand that it is not just a matter of mastering this practice, but of being able to solve problems of various kinds by applying a computer scientist’s thinking, as Jeannette Wing points out.

The work of computational thinking from educational environments must attend to a series of pedagogical principles that ensure an experience that connects the school with the immediate environment of the learner.

The Escuela Nueva movements and, above all, the pragmatism of John Dewey , laid the foundations of what we know today as action pedagogy. A teaching and learning proposal that presents challenges whose resolution implies direct interactions with the learning object.

It is of vital importance to control the maturation level of the apprentice, returning to Papert’s constructionism. The development of computational thinking at an early age is worked on first with tangible devices such as robots, and later with programming languages ​​as a vehicle for abstract thinking and as a means to express and create.

Types of activities in the classroom

One of the work experiences of computational thinking in educational environments that is highly aligned with these pedagogical postulates is the Fundación Profuturo project . A proposal that addresses its development from the perspective of Kotsopoulos, Floyd, Khan, Namukasa, Somanath, Weber and Yiu . These authors classify the pedagogical experiences to address the work of computational thinking into four types:

We would find ourselves before a series of training itineraries based on postulates that go from moments that seek to transform the classroom, through sequences that seek to impact the immediate environment of the school, to the development of proposals based on undertaking projects from the school.

The methodological approach is based on experiences in which the teacher guides the student with a constant presence, and moves on to postulates with greater autonomy on the part of the apprentice in solving computational thinking problems. It is based on the characteristic principles of Roger Shank’s learning by doing , also on Seymour Papert’s aforementioned constructionism and, in its most evolved state, on the resolution of maker projects (the latter linked to the maker movement and the manufacturing laboratories project). digital, Fab Labs) at the Massachusetts Institute of Technology.

Author Bio: Moussa Boumadan is Professor in the Department of Pedagogy at Autonomous University of Madrid