The Drs Cleverclog are well known in academic circles. A very large extended family of know-it-alls.

At least one of them makes their presence known at every conference, meeting and large academic gathering you go to. Even if you don’t recognise them by sight, you know them by their behaviour. 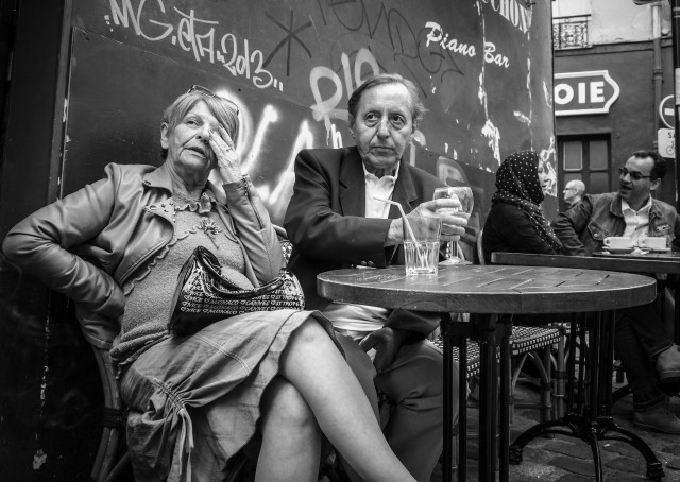 That’s not Dr Cleverclog is it? Tell me he’s not coming over to our table.

The Cleverclogs have an opinion about everything. While you hesitate to proffer a view on things you don’t know about, the good Drs Cleverclog have, it seems, never found a topic they can’t speak about with great confidence. There is no field of inquiry that they don’t know something about, no matter of great social significance where they haven’t read the definitive text, no emerging area of interest that they haven’t already surveyed, no book that they haven’t read a critique of, no issue where they haven’t already done a significant piece of pilot work which paves the way for we lesser beings with our lesser research.

The Cleverclog family want to let you know what they know. What they know matters more than anything or anyone else. But they are not united in their approach to displaying their expertise. Some Cleverclogs aren’t particularly worried about whether other people learn what they know only too well. These Cleverclogs speak in arcane terms, acronyms and abbreviations, they litter their proclamations with obscure references and dates. No-one but them can actually understand what they are on about.  But other Cleverclogs want you to learn from them, so they become the very worst kind of teacher. They explain in painstaking detail –  spelling out principles that are routinely taken for granted, ideas that are in common use, and terminology that is self-evident. They go on and on and on, barely pausing for breath, leaving little opportunity for you to do anything but nod.

Cleverclogs don’t modify their behaviour for you, or anyone else. At a conference, regardless of whether they are talking to a doctoral researcher giving their first paper or to a more senior peer, they are first on their feet with a question which allows a lengthy display of their own superior knowledge. They then often get into conversation with the speaker, contesting interpretations and apparent ‘facts’ and preventing anyone else from getting a word in.

The venerable Drs Cleveclog specialise in monopolising available time and space. They often speak v-e-r-y s-l-o-w-l-y, repeating words and phrases in order to demonstrate the great portent of their contribution, and their singular authority. They take offence if it is suggested that they might speed up and get to the point. They brush off interruptions with “let me finish” making it clear that it is the impatient and ignorant that are at fault, rather than their behaviour.

Cleverclogs pride themselves on being in the know and knowing the right people. They regularly drop crony references into conversations – they were having dinner with this highly cited scholar, a school reunion with that Nobel prize winner, regular email exchanges with the latest academic book best seller. You can only gasp at someone so singularly well-connected.

Despite being a family, the Cleverclogs aren’t actually related. They share behaviour but not genes. And they  weren’t born like this. So where did these Cleverclogs come from? Perhaps they were all once simply clever children. Over time they were over-rewarded for their expertise, promoted for their willingness to speak up when no one else would, offered time and space because, well, someone has to do it.  It must be something like this, something systematic, something systemic, because the Cleverclogs show no sign of dying out. As soon as one Cleverclog retires, another is there in their place. They seem to not only survive but also thrive in the contemporary performative academy.

It’s way past time that the most grating and obnoxious Cleverclogs  left the building.  Their unabashed hubris is rarely well-intentioned. Members of the Cleverclog family who don’t quite understand the consequences of their behaviour might learn something if they see the senior members of their clan under pressure to sit down, be quiet, listen and give a bit of respect and time to their colleagues.

I’m minded to do this calling out more often. The danger is of course that in calling out, you become an inadvertent mirror of Cleverclog behaviour. You – shudder- join the family.

But there must be a way, surely. There just must.