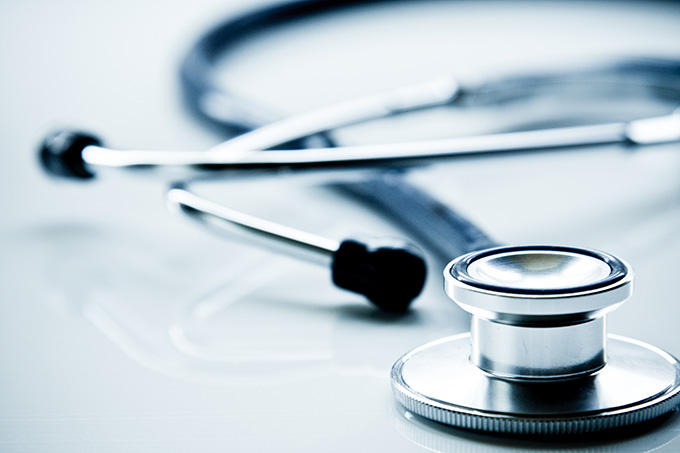 Jobs in the healthcare sector have always skewed toward the most lucrative end of the spectrum. To land those jobs, though, students have had to sacrifice massive amounts of time and money to go to medical school and other paths toward professional certification. In other words, becoming a doctor can be a way to a terrific, high-paying career, but the investment to get there is substantial.

The Rise of Health IT

Those who are interested in the healthcare field and who want to work in a high-demand industry, but who don’t want to wade through the financially and mentally taxing medical school process might have another, better option. In recent years, more and more hospitals have begun digitizing their records. At the center of it all has been the Wisconsin-based Epic Systems Corporation, a company whose electronic records software has almost single-handedly created the industry of “health IT.”

Indeed, according to a 2013 report from the Milwaukee Journal Sentinel, Epic Systems created an immensely popular electronic medical records software that hospitals then needed help to implement or manage. Epic Systems didn’t have the bandwidth in-house to offer consulting services to all of the healthcare agencies that were using their software. As a result, a series of consulting companies arose to help hospitals put the Epic software in place. The Sentinel article put the number of consulting firms at about 2,000. Three years later, you can bet that the number has increased even further.

The still-widening influence of the Epic Systems healthcare data management software isn’t difficult to understand. The system allows hospitals to record patient information digitally, but it is also much more than just a digital patient filing cabinet. On the contrary, the Epic software helps with virtually every step of the healthcare process, from scheduling to tracking blood samples to billing. The software offers different individual “systems” to suit various members of the hospital staff. In other words, doctors and nurses might use one segment of the software while hospital accounting departments or health insurance companies might use an entirely different segment.

There are also different Epic “modules” meant for particular specialties within the medical field. For instance, ASAP is the module for emergency rooms, while Cupid is a module designed for healthcare professionals working in cardiology.

Because of the versatile uses of the Epic Systems data management software, the software can be complicated and overwhelming. Whether hospitals or medical practices are switching to Epic from a different type of healthcare records software or are changing to a digital record-keeping system for the first time, there is usually an adjustment period. This part of the process is where Epic consultants can help.

Even with thousands of Epic consulting firms now competing for business, a professional with Epic credentials rarely has trouble finding work. The Milwaukee Journal Sentinel described the field as “a job-seekers’ market,” while this report noted that Epic consultants can “take home between $65 and $115 an hour.” In short, if you have Epic credentials, you can make a lucrative living in the healthcare field—all without having to go to medical school or work in an operating room.

The Challenge of Becoming Epic Certified

Before you start making plans for a career with an Epic consulting firm, though, you should know that, just like medical school, becoming an epic certified consultant is no walk in the park. On the contrary, in most cases, individuals who go through the Epic Systems training and testing process—hosted at Epic’s Wisconsin headquarters—must be sponsored by an employer to do so.

In other words, your best bet for attaining Epic certification is to be a part of an existing IT team at a hospital—preferably right before the hospital decides to implement the Epic Systems software for the first time. Once you have the certification and have completed your contractual obligations with the hospital that sponsored you, however, you can enter the job market with one of the most in-demand skill sets in the healthcare industry. Needless to say, for students with an interest in both information technology and healthcare, becoming an Epic consultant might just be the dream career path.