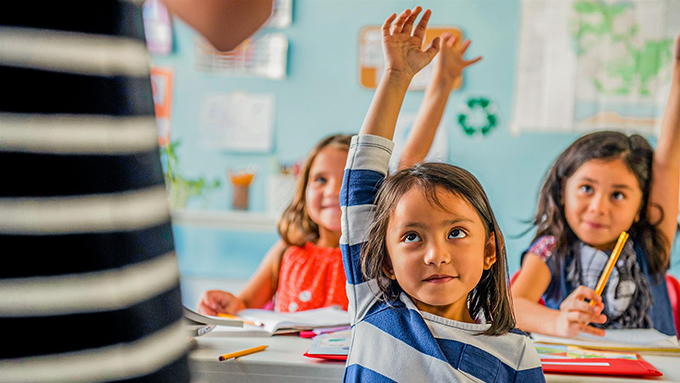 Although school choice policies are often presented as a way to let families select the best schools for their children, my research found that few students using school choice can access high-achieving schools far from home.

In my peer-reviewed study – recently published in Educational Evaluation and Policy Analysis – I examine who uses school choice and whether most families enroll their kids in schools with high test scores and graduation rates in Detroit. Ninety percent of Detroit students are economically disadvantaged.

Thanks to state laws passed in the mid-1990s, Detroit students can attend charter schools, various Detroit public schools and schools in nearby districts. Over 30% attend Detroit charter schools and 20% attend schools outside Detroit. The schools that are located in the school districts surrounding Detroit – and that serve Detroit students – have higher average test scores and graduation rates than Detroit schools.

Using education data for Detroit students during the 2017-18 school year, I found that students from poorer neighborhoods and families without access to a car were less likely to choose schools far from home. Instead, most families chose schools within Detroit that had better student outcomes than other Detroit schools but lower test scores than many schools in the surrounding school districts. Even those who left Detroit were less likely to attend the highest-achieving schools outside the city.

So, the ability to attend the highest-quality schools serving Detroit students is limited by distance even when many different options are available. This is the case even after accounting for other preferences, such as school demographics and programs.

In theory, school choice could raise student achievement by increasing access to high-achieving schools and creating competition among schools for students, forcing schools to do more to improve achievement to attract families. However, there is little evidence that school choice policies broadly result in widespread achievement gains.

My research shows that one reason choice may fail to live up to its promise is that many students are unable to physically access high-performing schools outside their neighborhood.

Little is known about how local differences in school choice rules affect student access. These differences can include enrollment regulations, whether or not transportation is provided or the relative ease or difficulty of the application process.

In surveys and interviews, families report that inadequate transportation is a barrier not only to attending preferred schools but to attending school regularly. A 2020 study shows families choose higher-quality schools when they have access to transportation, and school buses can increase regular school attendance by as much as 25% for low-income students.

However, fewer than half of states make transportation mandatory for students using school choice.

For upcoming studies, my colleagues and I collected data from Michigan school districts concerning local between-district enrollment policies. This includes enrollment caps, transportation provisions and application deadlines. We plan to examine how local school choice rules could allow families to self-segregate on the basis of race or income.

Preliminary findings show, for example, that early application deadlines may restrict access to high-achieving districts for low-income students and students of color.