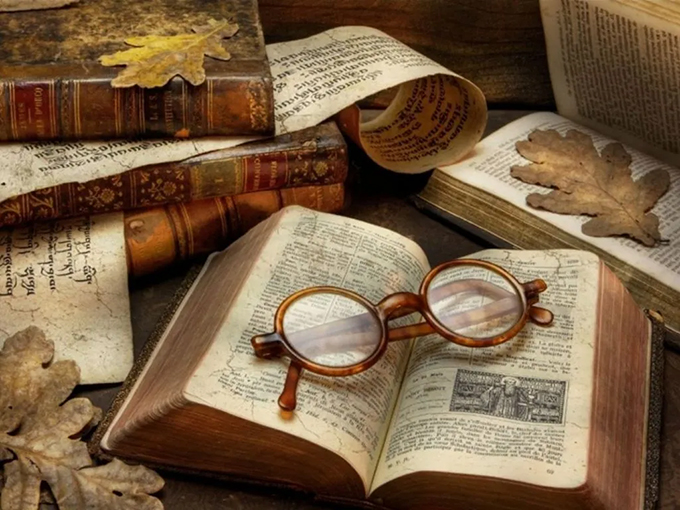 When selecting the reading program for the school year, French teachers may have to choose between complete or abridged editions. Some works by great classical authors – such as Victor Hugo, Jean-Jacques Rousseau, Jules Verne, Théophile Gautier or even Alexandre Dumas – can indeed be found in bookstores in abbreviated formats . Presentations that provoke questions and debates.

To explain the launch in the 1980s of its “Abbreviated Classics” collection , in which we find titles such as L’Énéide , Moby Dick , Oliver Twist and even Notre-Dame de Paris , the publishing house L’École des Loisirs notes for example that it is a question of “transmitting to the younger generations essential texts that their magnitude was in great danger of sinking into oblivion”. The abridged version would make the classic “less disturbing”, allow “to tame it to make it accessible to young readers, by abbreviating the text in such a way as to leave intact the thread of the story, the style and the rhythm of the author “.

At the Livre de Poche Jeunesse , which has included in its catalog of abridged versions titles such as La Chartreuse de Parme by Stendhal or La Bête Humaine by Zola, it also affirms the desire to provide access to “all the greatest classics of French literature “, without” intimidating students who read less with too large volumes “. Reference is also made to the Official Instructions of National Education of 2016 according to which the teacher “leads the students towards the discovery of classic and contemporary texts” and “may also have recourse to adaptations (modernized and/or abridged text, cinematographic, comic strip, etc.) to facilitate entry into the most complex works”.

At the Livre de Poche Jeunesse , which has included in its catalog of abridged versions titles such as La Chartreuse de Parme by Stendhal or La Bête Humaine by Zola, it also affirms the desire to provide access to “all the greatest classics of French literature “, without” intimidating students who read less with too large volumes “. Reference is also made to the Official Instructions of National Education of 2016 according to which the teacher “leads the students towards the discovery of classic and contemporary texts” and “may also have recourse to adaptations (modernized and/or abridged text, cinematographic, comic strip, etc.) to facilitate entry into the most complex works”.

It should be noted that, while certain parts of a text, such as the description of characters or places, may seem secondary to the overall understanding of a story, they nevertheless contribute to the creation of links between information. And this helps to explain certain behaviors or thoughts. Knowing more about a character’s past will make it easier to understand why he acts in such and such a way. Added to this is the role that these so-called incidental passages can play in conditioning the readers. They help to invite them to travel mentally in the universe of the work and feel more or less strong emotions.

The study by Gregory S. Berns and colleagues , published in 2013, showed that reading for nine days the unabridged version of the novel Pompeii: A Novel , by Robert Harris, was accompanied by a constant and significant increase in the level of emotions felt by readers. This daily effort was also associated with a strengthening of functional connections within a cerebral network including the somatosensory cortex as a central region , which the authors interpret as reflecting the role of this network in relation to the increase in induced bodily sensations. by reading the novel.

Thus, the notion of embodied cognition can be invoked to explain how the fact of reading a novel puts the reader in the place of the protagonists of the story, that is to say in the bodies of the latter, which results in this observed strengthening of functional connectivity at the level of the somatosensory cortex in particular. All of this takes time; would an abbreviated version fully arouse this dimension?

Moreover, if the objective of an abbreviated version of a classic is above all to make it less impressive, does this not go against what the authors of numerous studies listed in Le test marshmallow by psychologist Walter Mischel and The Art of Niaque by Angela Duckworth, professor of psychology at the University of Pennsylvania?

These works expose the lasting beneficial effects of will and perseverance on the cognitive-emotional development of the child, in particular when the latter succeeds in overcoming obstacles or difficulties that seem insurmountable.

It should also be remembered that the child is not alone with his reading. He will be able to benefit from the help of his teacher to reach his zone of proximal development – ​​a concept developed by the psychologist Lev Vygotski, in particular in his book Thought and language , to describe the level that a child is likely to reach in relation to to a cognitive function or ability, with the help of a third party who may be their teacher. Thus, according to Vygotsky:
“When we observe the course of a child’s development at school age and the course of his learning, we see indeed that any subject of education demands more of the child than he can give at that time. , that is to say that the child at school has an activity that forces him to go beyond his own limits. This applies to all normal school learning. We begin to teach the child to write when he does not yet have all the functions that allow written language”.
The whole challenge of learning, on the psychological level, is therefore to “pass, with the help of imitation, from what the child knows how to do to what he does not know how to do”.

The teacher will thus play a crucial role by accompanying the student during the period of reading the classic. Rather than asking the child to read the whole book by a given date, which can actually make this activity daunting, he can proceed in stages, for example by having one chapter of the book read per week and by asking questions to the students each week in class to ensure that they have understood the chapter read.

The teacher’s experience will also enable him or her to optimally balance the effort required of the pupils by alternating, for example, the reading of classics and short stories. Let’s not forget either the French textbooks which can, when they are judiciously designed, inspire students from an extract to tackle the whole of a work.

And to conclude, here is what the writer and former literature teacher Philippe Delerm replies when the journalist Augustin Trapenard asks him how the students react when they are made to read Proust  : “They are quite proud in the end because we first tell them that he has a reputation for being very, very difficult. But in fact, when we take them by the hand, we realize that it arouses a lot of echo.

Author Bio: Frederic Bernard is a Lecturer in Neuropsychology at the University of Strasbourg