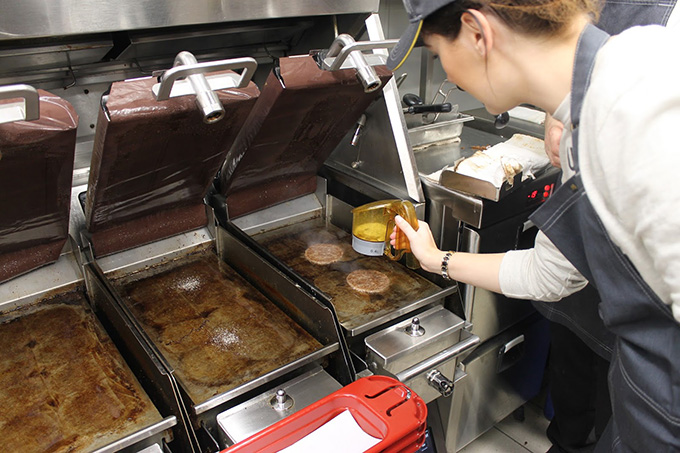 Students who work while enrolled in college are about 20% less likely to complete their degrees than similar peers who don’t work, a large and meaningful decrease in predicted graduation rates. Among those who do graduate, working students take an average 0.6 of a semester longer to finish. This is mainly because students who work large amounts – over 15 hours a week – take fewer college credits per semester.

These findings come from a new study in AERA Open, a peer-reviewed open-access journal published by the American Education Research Association.

To learn more about how work might affect a student’s chances of graduation, we examined 17 years of data – 2001 to 2017 – from the state of Tennessee. We matched college student records to employment records for about 600,000 students. We compared working students with those who did not work but were otherwise similar in terms of family income, high school GPA, location and demographic characteristics. We also looked at college progress for students who worked during some semesters but not in others, to see whether they were more successful in completing their classes in semesters when they did not work.

Ultimately, we found that working students signed up for about one less credit on average per semester than students who don’t work. This is likely because they had less time available for classes. Students who worked were every bit as successful in their classes after signing up, with similar course completion rates and similar GPAs. But because they signed up for fewer courses, their progression through college was slower, and they were less likely to graduate.

Notably, we did not see a decrease in graduation rates among students who worked smaller amounts, especially less than eight hours per week. These students signed up for similar numbers of credits as their nonworking classmates, and they completed their degrees at similar rates. This suggests that smaller amounts of work may not affect a student’s progress toward graduation.

Working while in college is very common, especially with the rising price of college tuition and the burden of student loan debt.

Recent estimates show that 43% of full-time students and 81% of part-time students work while enrolled in college. In Tennessee, we found that working is especially common among community college students, first-generation students and students returning to college as adults.

With so many students trying to juggle work and school, colleges and policymakers could take more steps to support working students and help them meet their needs.

If working students take longer to complete college, policymakers could extend access to financial aid for longer periods if needed. For example, students can access federal Pell Grants for only 12 semesters. This may leave some students without an important source of aid if their work causes them to take longer to finish their degree.

Students should be aware of the challenges that work might pose in their college journey. Work may be crucial for paying bills and creating opportunities for professional development. However, when students work 15 hours or more, they could have a more difficult time earning a college degree, which can ultimately enable a person to get a higher-paying job in the future.

One important question is whether certain jobs may work better for college students than others. Some research suggests on-campus jobs might be more convenient and help keep students focused on their classes. Students working in a job related to their major might find real-world connections between their jobs and classes – like a nursing student working in a hospital. Given that work is a necessity for many students, educators can do more to guide students to jobs that might work best for their college success.