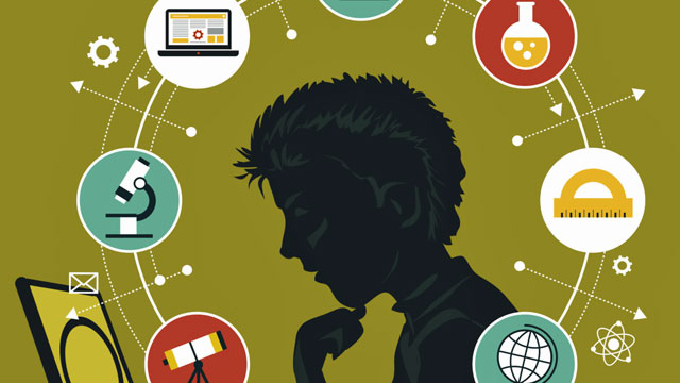 A group of 25 interns sit at Baycrest Health Sciences, a research centre for aging in Canada, their eyes glued to their smart phones. They are playing SOS — an award-winning game that simulates real-world gerontology practice — where they compete with other students to earn virtual currency.

Across town, a group of professors sit around a table at George Brown College, designing a role-playing game with a virtual hospital called The Grid, based on a Matrix-like theme of saving the world from ignorance, for an accredited program in health sciences. Yet another team of game programmers are hard at work at Humber College, building a virtual reality experience of a subway car after a bomb incident. Players wear goggles, moving from person to person, saving some and tagging others for care later on.

Welcome to the new world of serious games and mixed reality. Serious educational games (SEGs) are games designed for learning. Mixed reality is a blend of virtual reality, augmented reality and what are called immersive technologies.

When you combine these, you get a sense of where university education is going. It is called playful design and it’s a multi-billion dollar industry, that was used by over 40 per cent of the top 1,000 companies in 2015. It is also likely coming to a college near you.

There are thousands of peer-reviewed studies on the effectiveness of SEGs, showing that they do three things better than conventional teaching in higher education. 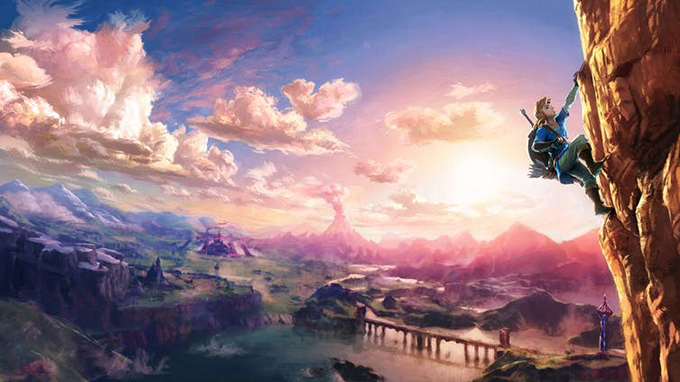 Serious educational games harness the addictive quality of consumer video games such as such as The Legend of Zelda series. (Flickr/Tofoli.douglas)

First, they enable skill acquisition, that is, they encourage students to use what they have learned and repeat that many times to master it.

Second, they engage and motivate students more strongly than most lectures.

Third, they reward the learner with achievements every time they play. As far as other comparisons with conventional learning go, they are at least as effective as lectures in most cases for teaching the basics.

In short, there are no compelling reasons not to use games for learning, but there are understandable questions about when and how to do so.

SEGs are divided into categories. They range from card games based on a pharaoh’s empire in which you build an organization, to mobile addiction treatment systems approved by the United States Food and Drug Administration, to training simulations for ambulance drivers and paramedics created by Montreal-based SimLeader.

“Gamification” researchers, such as David Kauffman from Simon Fraser University, have held multi-million dollar grants to investigate their use in education over the past decade.

Some of the ideas used in gamification are simple. In “Point, Badge, Leaderboard (PBL)” systems, points lead to badges, which lead to a position in a group. You might earn points for learning about the biology of a moth, then more points when you also learn about the biology of arachnids. This provides the kind of moment-to-moment feedback you get in video games.

In fact, most of the ideas that underlie this field came from video games. There is an impressive body of research showing that video games do improve our brains, despite what well-meaning parents might say when they see children glued to the screen.

And when we take these elements present in good video games — of achievement, exploration, competition and social connection — and use them for learning, an entirely new way of thinking about education emerges.

It is called playful design in some fields, based on the idea that we do like play, that it is human to play, not just childish.

But what is meant by play in this context? It is making learning fun, something you want to do more of, not less of. It is seen as a remedy for “training malaise,” the disappointing finding that the majority of what we teach people is not remembered. We forget things that are banal and remember things that have significance. 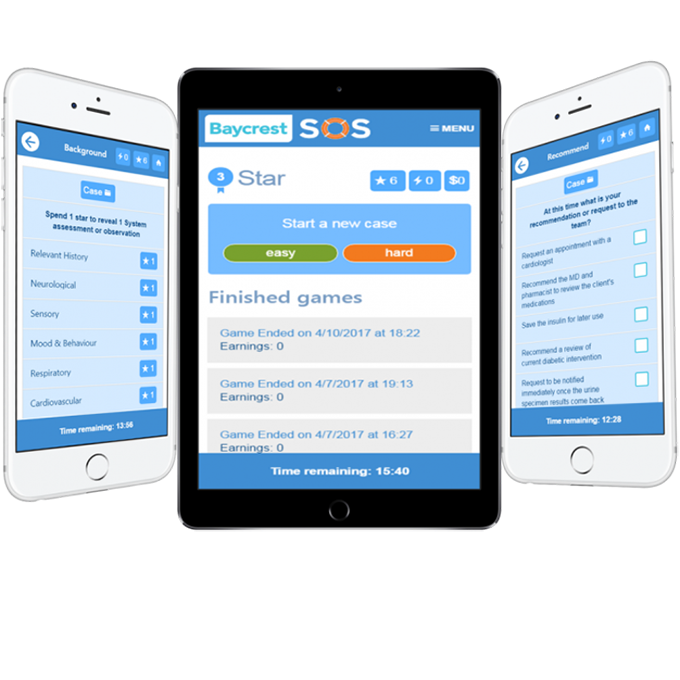 Serious games work by practising skills and tracking achievement, but also by giving learning an addictive quality. The “one more move” thinking that keeps video gamers up all night is harnessed for learning. It is based on the release of the neurotransmitter dopamine. What dopamine does is make us want the “next good thing.” Once we get it, we lose interest and want “another good thing.”

This is called a compulsion loop in game design, and can be the basis of making university courses not only relevant, but engaging. It is also a form of active learning, which has been shown to increase grades and decrease failure rates in a major review of research in the field.

The best SEGs now are called “open world games” and are a blend of mixed reality and game design. Imagine living in an alternate reality, where you are not you, but an image of you called an avatar, and this avatar is having adventures building something, defeating a plague or combating addiction.

This is called a “conglomerate of player satisfaction loops” and, in short, gives you so many things to do in this alternate world that you don’t know where to start. These are truly open exploratory playgrounds of learning, you can study things in any order you want, there is no scripting of learning in the best SEGs. You simply enter an imaginary digital world and begin to engage with it.

Preliminary studies by professors Deb Fels, Rob Bajko and other faculty at Ryerson University for internal purposes have shown that the majority of students prefer to learn using games.

One long term study tracked a class of students using game-based learning over a three-year period and found there were many types of players.

We learn a lot when we love what we are learning. Its a basic benchmark of achievement in higher education. Human beings love doing certain things, and learning to become a master of their own world, however fantastical it might be, is one of them.

Game worlds and mixed reality are rapidly developing fields which any educator with even a passing interest in leveraging student success would be advised to track as it unfolds.