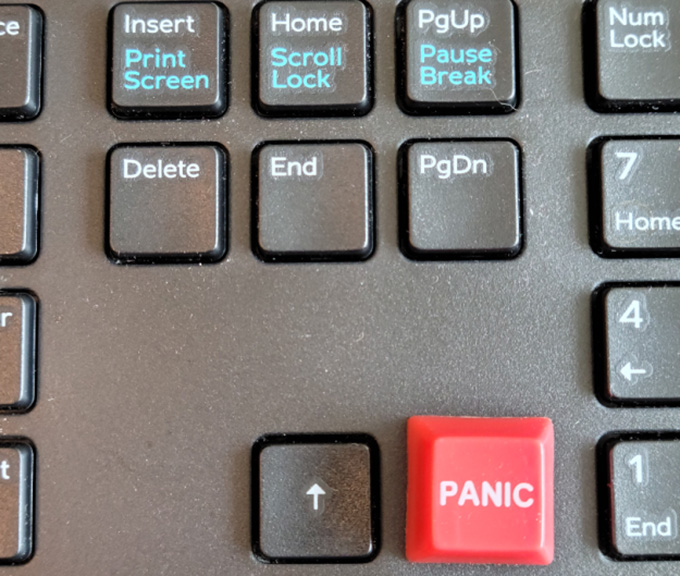 Inspired by Tseen Khoo’s blogs about ‘Shut Up and Write’ in Feb and March 2016 (Part 1 / Part 2), I decided to start a version at the Elliott School at George Washington University (United States).

My experiences and many missteps provide some insights into:

My first step was to get support from our Dean’s Office. This came easily as we had a new Associate Dean for Research who was fast discovering how little writing time he would now have. He also agreed to co-run it. So far, so very good. However, he was adamant that it could not be called ‘Shut Up and Write’ as this would offend faculty members. To get the initiative up and running I caved in agreed to his suggestion of calling it ‘Just Write!’. I still have twinges of regret about this, particularly as he only lasted about five sessions as a co-convener and participants who I have shared the original name with think it is hilarious.

My vision for the ‘Just Write!’ group was that it would help us with a perennial problem: our lack of connection. We work in a building with no social space for faculty. Some of us mix at meetings and there is a coffee shop nearby where you run into colleagues queueing for a latte, but this is not real connection. Additionally, most academics also have Departmental homes, so their time on campus is split. Certainly, the suggestion that it would help with building faculty esprit helped get permission to run ‘Just Write!’. We began and people came. Victory! Twice a year, we make it ‘Just Grade!’ because misery loves company and that swelled our numbers.

My next (mis)step was to pitch the idea to the University research leadership as something to run in each school. My thinking was: this is a low-cost way to build research culture and support faculty. My pitch is best described as a disaster. The senior official I met with thought it “the dumbest idea I have ever heard” (he didn’t hold back). He thought faculty should already be in their offices 8-5 everyday just writing. Clearly, he had not had contact with busy faculty members lately! He finally conceded that if the group only focused on writing funding proposals they might consider supporting it though only after we had raised money and there were therefore metrics to justify support. It subsequently turned out that he thought he was interacting with (shouting at) an Associate Dean from a different school, but the lesson stood. We have a new, calmer person in this role now.

I envisaged a drop-in meeting every Friday morning for a couple of hours. There would be hot drinks and European biscuits (very important), and we would all be deeply productive. All of this came to pass and, after a year, the Dean’s office began to fund the refreshments (yay!). There were some unexpected things, though, one of them being obviously a global pandemic but, first, there was participation.

I had imagined time-poor faculty as a core audience but not many tenured faculty came. Often these colleagues could carve out time and work from home. As one faculty member explained, if he could work in his pajamas all day, only dressing when his kids were due home from school, why did he need a writing session where he would need to wear clothes? Fair enough! There were also colleagues for whom the idea of collective working was just anathema. Also, fair enough!

By contrast, those doing a significant amount of teaching, service, or management were desperate for writing time and came as much as they could.  We have a loyal cadre, just not always from where I expected it. Most pleasing, we have PhD student participants even though our school does not have a PhD program (those reside in Departments). We do have pre-docs and post-docs whose only requirement is writing. With a ‘room of one’s own’ and some financial support what more could they need? Well, writing can be an unstructured, lonely business, especially in an office with no windows, so each academic year we gain some new participants. We have now (hopefully) had a positive impact on the writing productivity of five PhD cohorts. We have seen some of them overcome writer’s block (perhaps grounded in fear?), and many complete their theses, get academic jobs or post-doctoral positions, and go off into the world, some intending to start a writing group at their new institution.

Another group of participants are those on the (vital but dreaded) tenure track, especially those preparing their portfolios for submission. This is a stressful and uncertain time in the life of an academic in America, and hopefully it is somewhat mitigated by group support and regular writing time.

‘Just Write! is also a nice way to integrate visiting scholars into the life of the school. One visiting PhD student from Brazil, Nathalia, took the model back home with her. She convinced her university to support a PhD student ‘Just Write!’ group and has a twinkle in her eye about extending it to faculty.

Finally, cutting across all the participant categories are ‘The List People;’ those who come in with physical lists (sometimes in various colors – most admirable), use tick boxes, do Pomodoros on their own and track the results, those who use apps to keep them off the Internet and are very interested in efficiency hacks. They adore initiatives like ‘Just Write!’.

Together, we all worked productively for three years and ate a lot of biscuits.

AND THEN CAME THE PANDEMIC

Everyone began transferring their teaching and work online. This meant lots of Zoom meetings and a ton of stress that tested everyone’s resilience. I was hesitant about running ‘Just Write!’ online as colleagues were already staring at video screens for many hours a day. We gave it a whirl and it works for many, but not all, the participants who used to join us in person. Some colleagues who had moved on now join us virtually – a bonus!

My final experience with ‘Just Write!’ is a pleasant one. Tseen had warned that the convener of the ‘Shut Up and Write’ may not necessarily get much work done themselves. I was prepared for this but, luckily, found it not to be so. I have finally finished a history manuscript I had been slaving over for far too long.

Currently, I am finding it rather pleasant to run the sessions while working on chapters for edited books, reading, or even writing blogs…

Author Bio: Dr Joanna Spear is a Research Professor based at the George Washington University where she Directs the Foreign Area Officer Research Sustainment Initiative