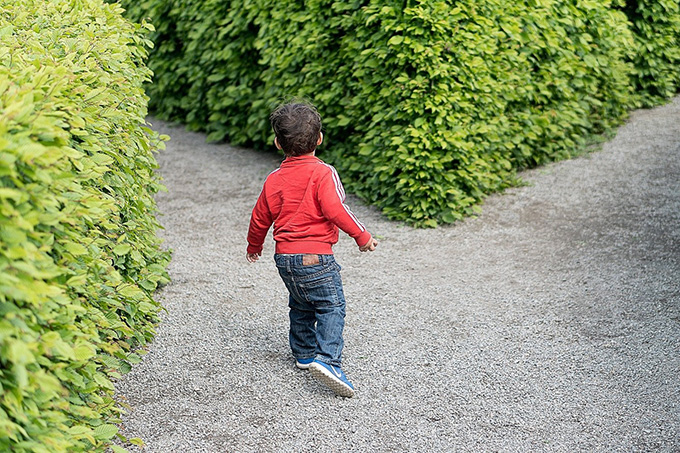 Since 2020, the world has changed and some say it has become uncertain . The rules of the game have in any case changed, and these are no longer clear. How can human beings and society play with these new rules – or this absence of rules? And how can the specific functioning of games shed light on this new situation?

Let us first remember that the rules are a fundamental characteristic of the game and that it is they that allow the player to be inventive. Roger Caillois wrote as early as 1958: “The term game then combines the ideas of limits, freedom and invention. “. Whether he has to guess words without saying others (in the case of Taboo ) or has to draw a concept in a given time (in the case of Pictionary ), it’s because he is forced the player becomes creative. It’s because there are rules that he has to surpass himself to succeed in winning.

In addition to its use in brainstorming sessions, creativity, in business innovation departments, this characteristic of the game is found in many areas. In literature, the OuLiPo has made it its guideline: lay down rules to solicit creativity. The best-known example is that of Georges Perec who wrote an entire novel without the letter “e” . Cédric Villani, winner of the Fields medal, the “Nobel” of mathematics, also evokes this balance between rules and freedom in his TedX on the birth of ideas .

During periods of confinement, we were also able to see on a daily basis how much human creativity was exacerbated by constraints. Denis Cristol has also identified a few examples , whether inventive, funny, supportive, musical, even medical or from EdTech.

The rules and the freedom to choose

Beyond creativity, the constraint linked to the rules confronts the player with decision-making. At each turn, in fact, he is called upon to make choices. In Monopoly, he will have to decide whether or not to buy a particular street or avenue, for example. In larger games like Catan , Carcassonne , Seven Wonders , Risk , there are more rules and so players are even more free as they can come up with very different strategies. Each game will be an opportunity to test another way of playing.

This intrinsic characteristic of the game, which allows both to choose and to visualize the consequences of one’s choices, therefore has an influence on the progress of the game. By extension, if the game includes a scenario with characters, it will be possible to influence the course of the scenario. The world of video games has already taken hold of it. This is the case of the Quantic Dream studio, which offers its players choices that influence the course of history .

In Detroit: Become Human , writer and studio head David Cage crafted a 5,000+ page script to create a complex narrative with over 65,000 possibilities. The storyline changes based on the player’s decisions, dialogues, and moral choices. Beyond the player’s experience, this video game raises questions about human/robot relationships.

On the need to find rules (of the game)

Applied to crucial subjects, the game allows participants to discover the consequences. This characteristic explains in particular the exponential use of the “serious game” in the fields of pedagogy, training, awareness of current complex subjects .

Players can thus visualize the consequences of their action on the planet, for example as in Change Game produced by the Euro-Mediterranean Center on Climate Change (CMCC) foundation. They can also reflect on their choice and their ethics through games such as Are You Sure or Finethics .

As you will have understood, in a game, it is in fact the rule that makes the human being creative and it is the multiplicity of rules that gives him the freedom to make choices and establish a strategy.

This explains, for example, that Tic Tac Toe is a game that tires quickly and from which one turns away out of boredom. This game, which is made up of only one rule (align three identical signs in a line on the grid) is not restrictive enough to encourage the brain to surpass itself and therefore does not solicit its creativity. It also doesn’t include enough rules to allow you to establish a strategy.

In a world that has become uncertain, fuzzy, unexpected, seemingly non-existent rules are therefore necessarily destabilizing for human beings. Maybe we will have to project new rules like Red Team , learn to read between the lines, to spot weak signals; perhaps use foresight to detect new rules and learn to play with them.