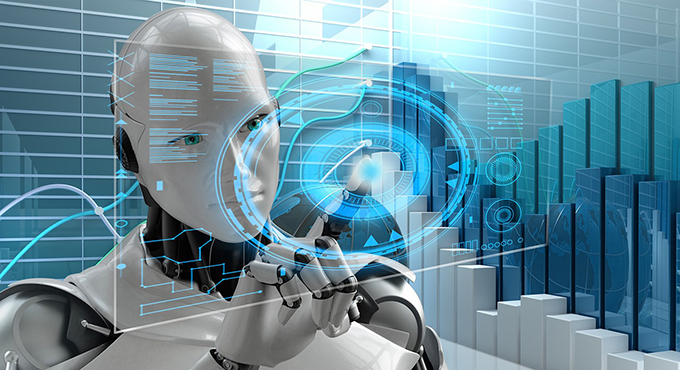 Technology has been changing extremely fast and affecting our lives significantly. Whether we want it or not, technology forces us to accept changes it brings in our lives and the way we live our daily life. Every week some new gadgets arrive that makes doing things easier outdating their previous versions.

The gadgets that are pretty useful today lose their importance within a few months or as soon as the next version arrives. When everybody around you starts using new technology, you need to accept to keep up with the current technology.

There are plenty of changes in technology that emerged in recent years. Let us have a look at some technological changes that had a significant effect on our lives.

Earlier it was quite expensive to use artificial intelligence in gadgets, but now the cost is pretty less than ever. Many appliances and devices now come equipped with artificial intelligence to make our day to day tasks more manageable. Even mobile apps developers are developing AI-enabled apps to make them more useful. These mobile apps can recognize users needs and present information to offer a more user-friendly experience. Moreover, AI-enabled gadgets like Google Assistant, Amazon Alexa, and Apple Siri can understand your needs better and perform many tasks according to your requirements.

The Augmented reality is one of the most recent tech developments that affect our lives. Augmented reality uses a gadget to view a real-world environment augmented by other elements offering us new ways to experience content. With a reduction in the cost of micro-displays, it is possible to produce AR enables wearable for masses. It provides us new ways to retrieve information to use daily.

I enjoy the concept of chatbots and what they can do to take on some of the time-consuming jobs companies have for making their client experiences look great for businesses. Moreover, chatbots are great for gathering data and analyzing it for further ideas. It is just a fantastic way to cover questions about tech support and service.

The cloud, Artificial Intelligence, and Virtual reality are among the hottest tech trends today. However, these trends are driven by the decreasing costs and growing performance of flash-based storage technology. For most companies, VR and AI would still be unavailable without the contemporary, low-cost solid-state drive (SSD). The cloud service providers depend on SSDs to a much extent. The new developments in the cloud storage industry can build a foundation for new technology.

Developers today need to be concerned not only with the development of their application but also with deploying it and hosting it. It’s a big part of their workflow and needs them to commit resources upfront in time and cash. Serverless computing makes launching apps cheaper and quicker by allowing businesses to concentrate on client value without worrying about deployment and scaling. There are endless opportunities that serverless computing will unlock.

Brain scanners can translate human thoughts into text within seconds. Developments in brain-computer interfaces have been around for some years; however, they could map only specific instructions and not proved useful for everything. Imagine if you could think, “How deep is that river?” just by wearing a ball cap and read the answer back to an earpiece. The next step is to return the information to your brain directly.

Nobody can ignore the development of the open-source mobile operating system by Google that arrived in smartphones in 2008. The Android operating system became a challenge for Apple’s iOS and dominated the global market within a short time.

The reason behind the success of Android was the openness to modification and Google’s commitment to upgrades and support. According to the latest stats by Statcounter, Android has 76.08 % of the global market share, while iOS has only 22.01 %. The openness to modification and availability of upgrades and support has to lead to the development of many useful applications to make day to day tasks much more manageable.

The first fully electric car Tesla was sold in the year 2008. However, the electric vehicles became famous in 2011 with the arrival of plug-in electric cars that can run exclusively on the charge of a battery. According to the Electric Drive Transportation Association, the sales of battery-operated electric vehicles wet from merely 19 in 2010 to over 10000 in the year 2011. The numbers for sales rose to 53,000 in 2012.

While a classic computer would read one book at a time, a quantum computer can read all books simultaneously. Quantum machines can operate on millions of computations theoretically at once. Quantum computing would transform some sectors in the form of a commercially accessible, inexpensive, and reliable service.

The music has undergone many developments in the past few years. More and more compatible instruments are available today to play and compose music. You don’t need giant pianos to play those classical tunes. There are simple instruments like guitars and keyboards for sale. Moreover, we have mobile apps for composing music and playing instruments. Mobile apps have brought learning and composing music at your fingertips.

These are a few technological changes in the past recent years. The advances in technology will continue to affect our lives and the way we live our life 24 hours a day. Moreover, there are fitness trackers, cooking essentials, smart appliances, activity trackers, self-driving cars, and many more developments to make our lives more comfortable and enjoyable. 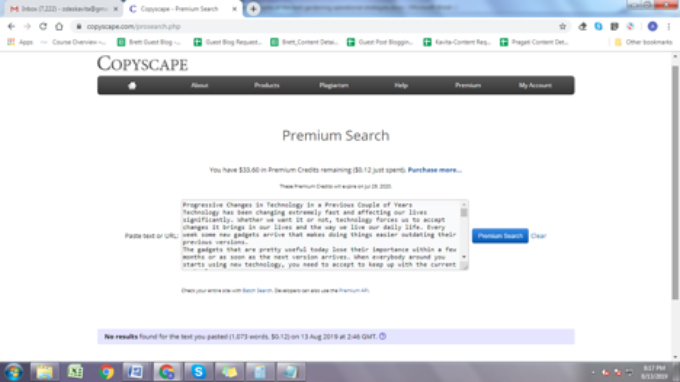