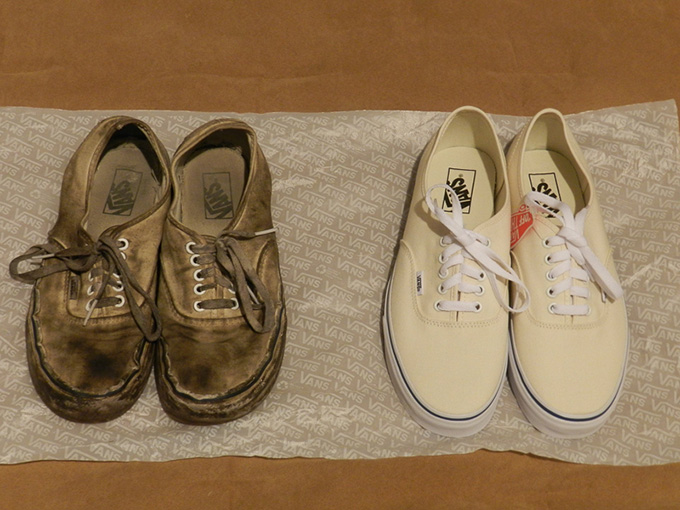 The serious situation of school segregation by economic level experienced by the Spanish education system has been revealed thanks to recent research.

This fact has enormous importance, since it directly threatens the principle of equal opportunities and condemns a segregated and inequitable society. But, before shelling this idea, let’s start at the beginning.

What is school segregation?

We understand by school segregation the unequal distribution of students in schools based on their social or personal characteristics, or their conditions.

That the Spanish education system is segregated is no surprise. The novelty is that different investigations have put numbers to that segregation. Specifically, it has been found that the average index of school segregation by socioeconomic level (measured through the Gorard index ) is 0.38. This means that 38% of students should change schools so that there is no segregation.

This figure, however, is difficult to assess. Is it high or low? The comparison with the countries of the European Union gives us a clearer picture.

At the socioeconomic level

Graph 1 shows the school segregation by socioeconomic level of the 27 countries of the European Union (all but Malta, since there is no data). And it is observed with absolute clarity that Spain is ranked as the fifth most segregated country in the European Union, only below Eastern countries such as Hungary, Romania, Slovakia, Czech Republic and Bulgaria, and very far from countries of its closer context like Italy, Portugal or France, whose segregation is around 0.36. In addition, it seems that this segregation has increased in recent years . 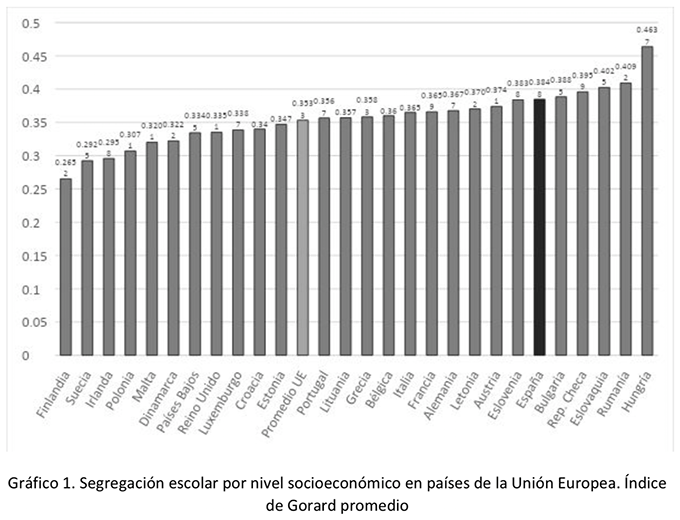 Research has continued to deepen these data and has estimated the magnitude of school segregation by socioeconomic level in each of the 17 autonomous communities of Spain. And the results, again, have been very revealing, as will be seen in figure 2.

The most interesting thing is to verify the great differences in school segregation between the different autonomous communities. Thus, we find that the Balearic Islands, Galicia and Aragon have 0.27 indices, figures very similar to countries such as Finland or Sweden – the least segregated in Europe -, compared to the Community of Madrid which, with its 0.41 of segregation, is in second place in Europe, only behind Hungary. Data, no doubt, more than worrisome.

Knowing that there is a high segregation is very good, but if we want to stop it we must know its causes. 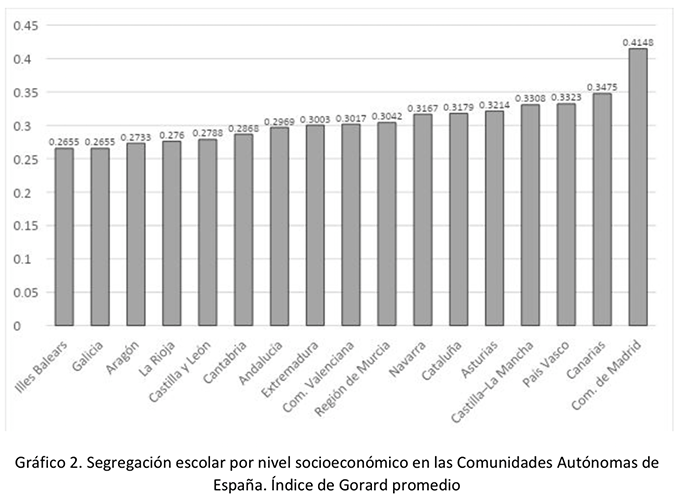 The causes of segregation

Research has also investigated this issue and has determined that there are many and very complex causes, since they interact with each other. However, it can be said that the most important are three. 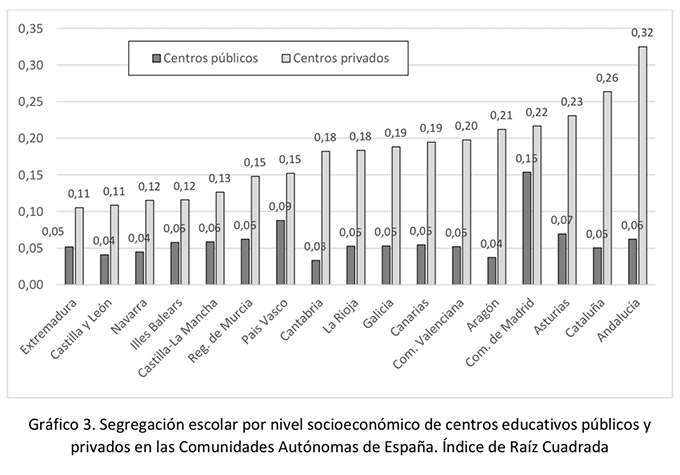 We have shown a quick overview of research on school segregation by socioeconomic level in Spain. And we have verified that the situation is serious and that it requires urgent measures by the different educational administrations. Not surprisingly, school segregation has serious consequences in the short, medium and long term.

Thus, it has an effect on the academic performance of the students, on their integral formation, on their socialization, on equal opportunities… So much so that it is possible to affirm that with a segregated educational system only a society of similar characteristics will be achieved.

Author Bio: F. Javier Murillo is a Professor in Research Methods and Evaluation in Education and director of the UNESCO Chair in Education for Social Justice at the Autonomous University of Madrid