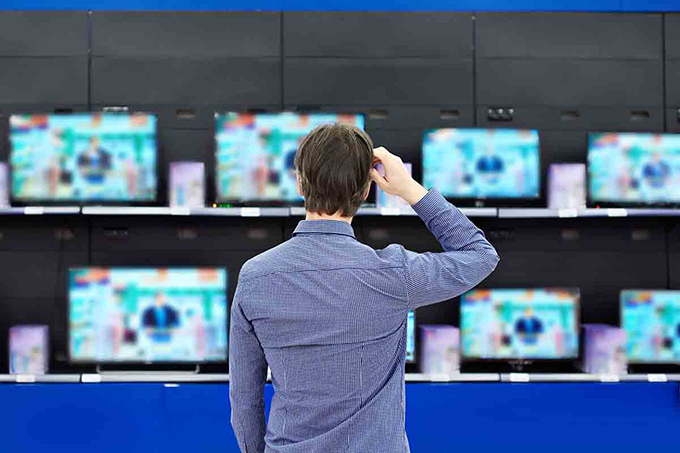 The time children spend watching television or mobile phones is a common concern among parents. And it is more so in summer when every day becomes a blank check full of hours with our children.

We live immersed in a digital society that subjects current parents to the social pressure of “zero screens”. This pressure is a mantra that is repeated constantly in the media and our social environment.

That scenario without technology collides with current consumption. The multiple options generate stress and anxiety among parents, which ends in a sense of failure when they end up offering children a content that they are not totally convinced of.

Some studies state that children between 2 and 11 years spend 23 hours a week watching television. To eliminate this negative feeling in both parents and children, remember that not all children’s content is the same. It is time to change the debate about the time of child consumption of screens and expand the conversation towards the quality of the contents.

The recommendation of the American Association of Pediatrics is well known, which is summarized in the 2 + 2 rule (up to 2 years no screens, from two, no more than one hour a day). However, in recent times this formula has been nuanced.

This year researchers from the British Royal College of Paediatrics and Child Health associations have published that there is not enough empirical evidence to adequately regulate screen time in children ( the same lack of data that prevents affirming that there is a negative impact on health) .

In that context, it seems necessary to introduce in the public debate a positive look towards the contents for children. To do this, we must highlight empirical studies that value educational possibilities and not just risks. That is, we must give space to studies that dismantle mythsabout the negative effects of screens. At that time the educational value appears.

Are Disney drawings so bad?

What do the studies tell us? That Disney drawings can help convey positive values ​​in the short term, such as helping peers. Or that series like Daniel El Tigre encourage empathy. In addition, children’s series are a path to children’s bilingualism if the exhibition is in another language, such as English.

It should be noted that watching children’s series does not replace reading . Having a child handle screens does not mean that he will not read books. On the contrary, there are studies that indicate that the screens encourage pleasure in reading in general, both digitally and on paper.

In the case of developing countries or communities in remote geographies, mobile devices are a promising tool to bring education to disadvantaged children .

In this positive context, how can parents value the quality of television for their children?

In addition, children develop other cognitive and emotional skills that the series does not cover. It is rarely noted that the series are the gateway to other cultural products.

Rather than focusing the debate on screens yes or no screens, we must broaden the conversation to how to promote media education for children and parents. It is necessary for parents to learn to choose appropriate children’s content that contributes to the child’s learning. Not everything goes and there are big differences between the values ​​of some contents or others.

As we can see, these are three very simple tips to apply. Not following these premises is throwing a coin in the air where we do not even know which of the two sides is what favors us.

A positive attitude towards the media is vital to take advantage of technology. Something necessary for the digital future in which they are already immersed.

Author Bio: María del Mar Grandío Pérez is a University Professor. Coordinator of the Master in Mobile Communication and Digital Content at the University of Murcia