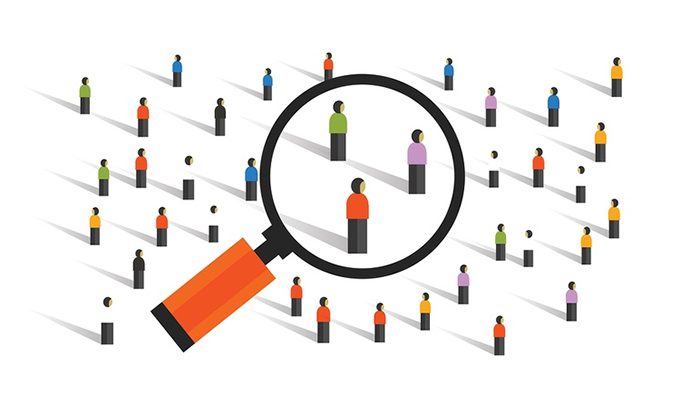 The recruitment of teacher-researchers has been qualified as a competition by the Council of State (CE, February 25, 2015, University of Nice Sophia-Antipolis, Req n°374002). Consequently, the principle of equality of candidates in a competition, itself deriving from the constitutional principle of equal access to public employment, implies that candidates must be treated in the same way throughout the selection process.

Beyond the still embryonic derogatory modalities, it is a question of asking whether the national procedures make it possible to guarantee the scientific quality of the recruitment of teacher-researchers but also the equality of the candidates in front of public service competitions and therefore to question endo-recruitment.

Teacher-researchers are civil servants recruited by universities after a demanding process. Their course is first submitted to the prior evaluation and validation of the CNU (National Council of Universities), a collegial body of university professors and lecturers who judge whether the candidate’s profile meets the criteria defined on the plan. national. Then, he can apply to universities according to the needs that they express, through the publication of job descriptions.

These rules aim to limit “localism” (tendency to favor candidates from the recruiting university) and cooptative clientelism in recruitment. The COS proceeds to a pre-selection on files then to hearings of the pre-selected candidates. On paper, everything seems to come together for fair recruitment. The CNU appears as a guarantor of the quality of the courses and the COS guarantor of the adaptation of the candidate to the needs. But the devil is in the details and several questions need to be answered: who defines the job description? Who chooses the members of the COS?

The positions put up for recruitment are supposed to meet the training needs of the components and the research needs of the laboratories, materialized by the job description.

The presidents of COS have important means of action: define the members of the COS, composition then validated by a body of the University, multidisciplinary by definition, and therefore far from the stakes of power of the discipline. They allocate to each member of the COS the candidates on which they must write a report with regard to the file sent by the candidate.

In a first session, the COS then decides on the candidates selected for audition. At the end of the hearings, the COS draws up a ranking of the candidates eligible to hold the position. The decision-making body of the university approves or not this list. It is quite rare that it is not approved. 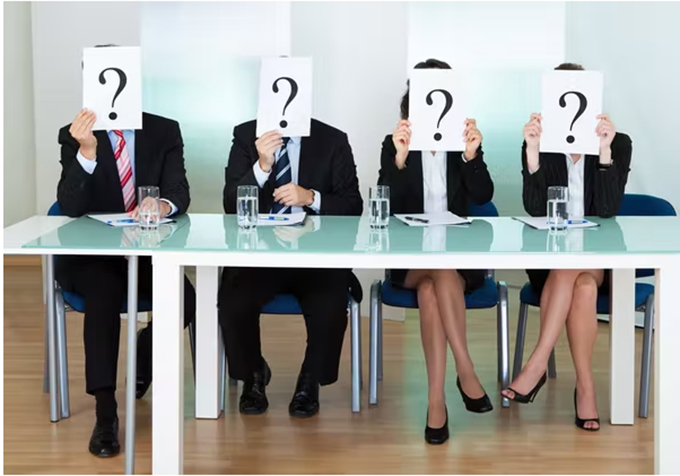 Do national procedures make it possible to guarantee the equality of candidates for teacher-researcher positions? Shutterstock

Are the guarantees of equality of candidates respected?

Flaws exist. Thus, to create a screen of respectability to unethical practices, one of the simple means is to use the definition of needs thanks to a job description corresponding to a single candidate. The job description is then so specific that only a predefined local candidate will be able to fill it: the positions that university jargon calls “mustache positions”.

The ambition of the reform of the law relating to the freedoms and responsibilities of universities (LRU law) was to tackle the local variant of clientelism by providing for the condition of exteriority laid down in article L. 952-6-1 . Should the principle of collegial cooptation by peers, a university rule, be better framed? Is the spirit of the law respected?

According to Professor Charles Fortier in University Recruitment: Accelerating Change (AJFP 2015) remains characterized by a “closing of the market” and a “dominance of patronage practices, which undermine not only the equality between candidates, but the objectivity of recruitment (to use the Weberian criterion of good recruitment)”. He indicates that one of the dysfunctions is due to the fact that the external members are proposed, for each competition, by local nationals of the discipline in question, and that therefore “nothing could exclude that they were chosen according to personal relations depending on the issues involved. The device turns out to be at best “insufficient and at worst counterproductive”

His argument resonates with that of Olivier Beaud  : with an ad hoc committee, the famous selection committee, nothing can prevent a committee from being formed according to the result that one wants to obtain: after the job profiles called “with mustache”, here are now the “selection committees with mustache”. Everything is therefore calibrated to recruit the person already identified that we want to recruit, on a predetermined profile. This person being, as if by chance, from either the university or the establishment which recruits… without counting on the networks and territorial conflicts of powers within the laboratories.

According to an information note from the DGRH of the Ministry of Higher Education, published in June 2017, respectively 20% of lecturers (MCF) and 44% of university professors (PR) have been endo-recruited and the data have changed only slightly since 2000: these are MCFs who have passed their thesis in the establishment where they are recruited and, for professors, these are MCFs practicing prior to the time of recruitment, already in office in this same establishment.

But these data hide an important part of the practices… and the question of the definition of the concept and therefore of the figures of the endo-recruitment of universities deserves a real in-depth analysis. Admittedly, forms of misuse of power are sometimes difficult to prove, but it is the mission of academics to think about this question… In any case, academic freedom cannot be a screen behind which those who do not respect university ethics.

Faced with the two main factors of opacity, what can be done? The BONHEURS-EA 7517 laboratory of CY PARIS University has decided on an experimental procedure to recruit an MCF. First of all, the definition of the job description was broad, to allow many candidates to apply: what was required was to enrich the laboratory’s scientific project with their work, which allowed candidates from different disciplines , of different research objects to apply by arguing on what he could bring to the research team. No “mustache profile”, so and in fact 68 candidates applied for this position.

Then the second lever was the constitution of the COS. So we have :

This drawing of lots had the challenge of preventing the COS from being made up of “relatives” of the president or the laboratory.

The first difficulty was to establish a basis for drawing lots, namely the academics of the disciplines identified by the recruitment. No institution (ministries, National Council of Universities, General Directorate of School Education) was able to communicate it to us.

We therefore had to establish this basis for drawing lots, using our research resources, from a list of teacher-researchers (EC), compiled from the sites of the French educational science laboratories, including all the members except in removing emeritus and MCF trainees who cannot be members of COS. It was not exhaustive, for lack of access to such a national list, in particular teacher-researchers in laboratories of other disciplines, who could not be found by “artisanal” means, but it was substantial (730 names of teacher-researchers ).

We also integrated a colleague from a foreign (Romanian) university whom we did not know, whose work theme was the same as that of our laboratory and whose university is a partner of ours, a colleague identified by the relations department international of our university.

The actual draw was conducted by our university’s Vice President of Research. It required two stages: a first drawing of lots did not obtain enough acceptance of participation from the teacher-researchers (three, only one PR and two MCF accepted immediately): this high rate of refusal by the “drawn fate” deserves analysis.

The final COS was made up of a second identical draw. The recruitment then took place according to the modality of an audition with a lesson.

No recruiting system is perfect. The European label HRS 4R (“Human Resources Strategy for Researcher”) aims in particular to improve the practices of research organizations and establishments in terms of recruitment. This label imposes conditions for the opening of competitions and the fairness of candidates, in particular a code of conduct for the recruitment of researchers and calls on the Member States to ensure that researchers’ employers improve recruitment methods. The aim is to create a recruitment system which is more transparent, open, fair and internationally recognised, as a prerequisite for a genuine European labor market for researchers.

Could the drawing of lots for COS members be generalized? The brand new Minister of Higher Education could perhaps take up this question.