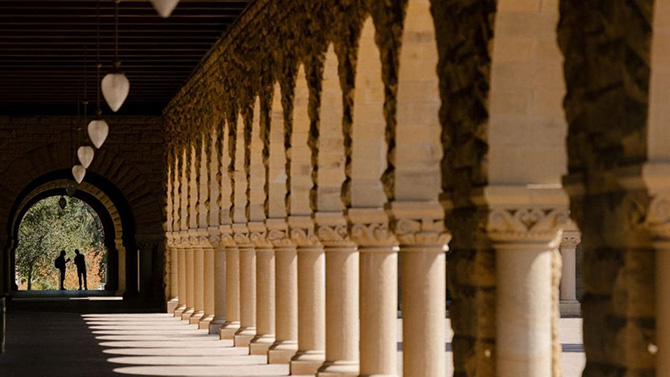 Clare wants to make a “long-term plan” for universities with the terms of reference covering funding, affordability, employment conditions for staff and how universities and TAFEs can work together.

This will be the first broad review of the system since the 2008 Bradley Review.

If the government’s aspirations are met, it will likely mean the most significant changes to Australian higher education in a generation.

It could reshape universities in ways as dramatic as those by former Labor education minister John Dawkins in the 1980s. This saw HECS introduced, and many higher education institutions merged and remade.

What will it look at?

Like the Hawke Government’s Prices and Incomes Accord in 1983, the universities accord is billed as a way to seek consensus around the purpose of Australian higher education, and the policy settings needed to enable this.

Under the terms of reference, the “key areas” for review by the accord include:

The process will be led by the former University of Adelaide Vice-Chancellor Professor Mary O’Kane, who was the first woman to lead an engineering faculty in Australia. An interim report is due in June 2023, with the final report due in December 2023.

Tonight I announced the Universities Accord team and their Terms of Reference.

There is lot at stake for students, their communities and the academics and professional staff who educate them with this accord.

Australia’s universities are successful by many measures. Students have been happy overall with the quality of education and Australia remains a popular destination for international students. There are seven Australian universities in the world’s top 100, thanks to the quality and quantity of the research they produce.

However, there is no doubt real challenges lie ahead and are growing more urgent. These include a confused and messy system for domestic student charges, an over reliance by the universities on international fee revenue and a politicised research grants scheme.

Each year, tens of thousands of Australians apply to university, just at the undergraduate level.

The previous government’s Job-ready Graduates program has made this harder for many students, such as for those studying humanities, who are now saddled with a much larger debt. The Coalition claimed the large increase in charges would steer students into courses it said had better job prospects, such as nursing.

There is little evidence this has or will work.

The accord presents a chance to fix some of these issues. The Innovative Research Universities lobby group is among those and suggesting we need to rebalance what domestic students contribute to their studies.

This is particularly important, as many groups are still underrepresented in higher education, including First Nations people and those from regional Australia.

Many academics have tenuous careers

But reevaluating what students pay, and the Job-ready Graduates policies, is only one challenge for the accord. To ensure that students receive the best education, we need to ensure universities have the best workforce possible.

There is discontent and more than a little trauma within academic and professional staff ranks after two years of the pandemic and huge challenges, such as shifting university education online.

On top of this, much of the university workforce is employed on short-term and casual contracts. Australian higher education risks losing some of its best and brightest who decide they can no longer put up with such precarious employment.

The anger over pay and conditions is shown in recent strike actions around the country.

One of the biggest issues the Accord will need to grapple with is the future of international higher education in Australia. Before COVID, there were more than 580,000 international students in the country.

It says a lot that so many have been willing to come here as most had options to study in other countries. The fees these students paid have contributed to the high quality of the Australian sector and funded much of the research. Thinking through how quality research can be supported without these fees is a major challenge for the accord, because we need to be able to future proof the research system.

The key test for the accord will be whether it can facilitate a system that creates the kind of education that is attractive and suitable for all students, whether they are from Australia or overseas.

Author Bio: Gwilym Croucher is from the Melbourne Centre for the Study of Higher Education at The University of Melbourne