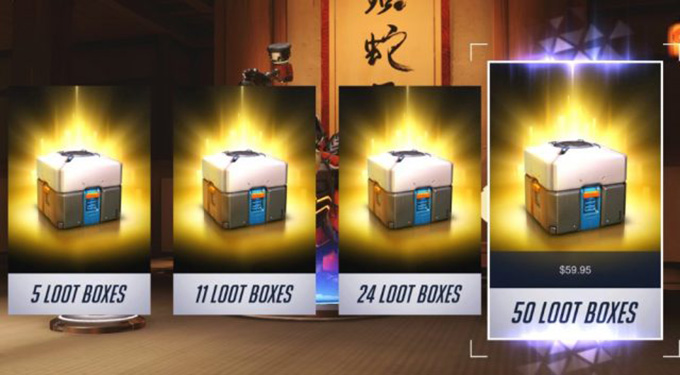 The video game business model has evolved as technology has evolved. In the beginning, they were sold in physical format. With the internet, part of the industry has chosen to make money through microtransactions . These are small payments that unlock in-game content. For example, a new weapon for our character. A specific type of microtransaction, loot boxes (loot boxes), have sparked great controversy for bringing minors closer to gambling.

What are loot boxes?

Loot boxes are systems for obtaining virtual items found within video games. They can have a multitude of appearances: in addition to boxes, we find envelopes, balls or llama-shaped piñatas, among others (see Figure 1). 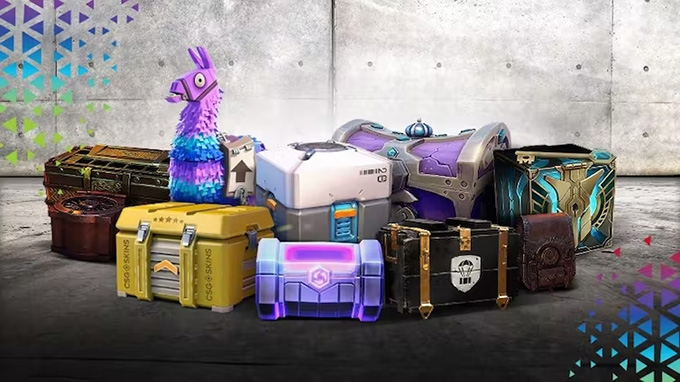 Loot Boxes can be acquired in two ways.

Sometimes both options are found in the video game. This favors a greater opening of loot boxes and, in addition, the free ones could serve as a hook for the paid ones.

Why do players want these boxes?

Items obtained can provide advantages to players (higher level cards, empowered weapons) or be simply cosmetic to change the player’s image (for example, dressing as Spider-Man).

These items can be traded between players or sold. The latter can be done within the video game system or on third-party pages.

In certain video games, items dropped can be categorized based on their rarity, which is often associated with colors. For example, in the Hearthstone digital card game we find that items can be classified from basic (colorless or white) to legendary (golden). The higher the rarity of an item, the more difficult it will be to obtain it and, therefore, the more coveted by players for its value both inside and outside of the game.

Where is the problem in all this? Loot Boxes differ from other microtransactions in that items are awarded randomly. The player does not know beforehand what he is going to get within the variety of items it contains (Figure 2). 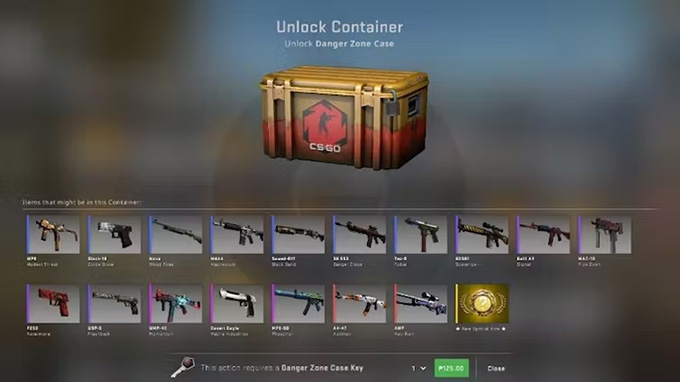 Relationship with games of chance, consequences and legislation

Loot boxes seem to share various psychological and structural characteristics with games of chance. Between them:

Given these similarities with games of chance, especially slot machines , research has focused on analyzing whether there is a relationship between the two problems. Results derived from a meta -analysis show that players with more gambling problems spend more money in loot boxes .

Since the research on loot boxes is incipient, the consequences derived from its consumption have hardly been studied. However, this study explored psychological and emotional aspects derived from spending on these digital objects.

These feelings were reported by both adolescents and adults, although the latter expressed feeling more guilty after the purchase.

Faced with this problem, countries such as China, Japan and Belgium have decided to take legislative measures with the aim of regulating their consumption.

In Spain, a draft law has been drafted and published in which various aspects related to the purchase of loot boxes are intended to be legislated. This bill is especially aimed at protecting the most vulnerable population, minors, who, today, have easy access to this type of random mechanics.

How can we prevent the abusive consumption of microtransactions among minors? These are some recommendations :

The uncertain future of loot boxes

Although research on loot boxes is in its early stages, numerous studies seem to agree that there is an association between these random mechanics and gambling.

By way of prevention, different countries have regulated (or are in the process of regulating) its consumption, which is especially focused on the protection of minors.

Will these measures be effective in reducing or eliminating the abusive consumption of loot boxes? Will companies find any gap to continue marketing them? Only time will answer these questions, but studying, understanding and communicating what these digital slots are is a first step to avoid it.