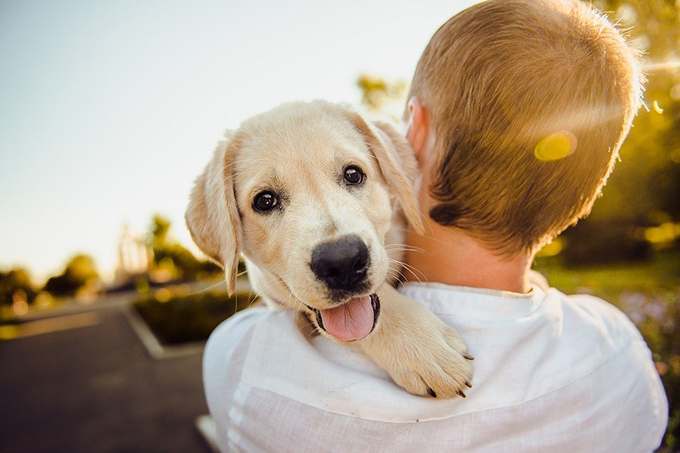 Empathy is a simple word of only seven letters that holds the key to social life. Clarifying an affirmation of such caliber is the fundamental objective of this article, detailing along the way the reason for its importance and why it is essential to include it as a transversal competence throughout the educational cycle.

According to Eisenberg , empathy is the ability to understand another person’s feelings and make it apparent in the relationship. It is not an innate ability, it is learned; it is part of emotional intelligence and metacognition (people’s ability to reflect on their thought processes and the way they learn).

“The other” is someone other than oneself. This seems obvious, but there are people who do not know or have not learned to get out of their ego, their self, their narcissism makes them disabled for this ability, and that has serious consequences, not only for him or her but for all that surround you.

Any attitude or knowledge that can be acquired through the learning process can be planned and implemented. That is to say: if something can be learned, it is not immutable: it has a solution, it can be changed or improved.

The environment in the acquisition of empathy

The environment is an essential piece. The family, the school and society as a whole, from formal and non-formal education, are part of the progress towards achieving a more empathic society.

If we are able to understand and detect when the other suffers, and how to comfort him, we will be able to resolve our differences and conflicts in a more peaceful way. In other words, empathy becomes a tool for social protection and the fight against violence.

The love of animals as a starting point

Despite the importance of all the agents mentioned above, which should potentially cultivate the development of empathy, formal education is the most important means to provide inter and intrapersonal skills and ethical values ​​to the youngest who will form the society of the future. , especially when the family environment has deficiencies in this area.

The recently approved Spanish educational law, the LOMLOE, includes empathy towards animals within the curricular content of all compulsory education. This great success of the legislators is directed specifically to an area from which to start for the development of this skill. That is, biophilia.

Childhood is characterized by an innate feeling of closeness to the natural environment , love for everything related to nature and animals.

We also know that the cognitive process of learning in childhood must be based on emotionally intense and positive experiences, since these will cause a greater acquisition of knowledge, abilities, skills, values ​​and attitudes.

In the case of empathy, teaching a child to feel love for another species will make him learn in a more lasting and simple way that others feel and can feel things that are different or even contrary to ours, but our actions should not be aimed at direction other than respect.

The importance of example

When the models provided to children and adolescents are based on the use of traditions or cruel behaviors, socially accepted “because it has always been done that way”, the values ​​learned will be the same. Anyone who is considered inferior, different or simply not liked will be subject to a similar attitude.

In the school environment, a recent report states that 82% of students have witnessed some type of violence or humiliation and 52% have suffered it directly. It seems clear that intervention in education is a social necessity.

Include empathy in the curriculum

It is essential to consider as a fundamental part of school education the formation of children in values, such as solidarity, cooperation, friendship, peace and tolerance; in prosocial behaviors and in the development of emotional intelligence. Our curriculum uses empathy towards animals as an effective method of working on empathy in general, which has been included in all compulsory education.

In the classroom, content should be designed aimed at the two sides of empathy: the cognitive and the emotional. The contents must be adapted to the process of cognitive and emotional maturation of minors. For example, if the pedagogical principle that is intended to be sought is “discovery of the environment, of the living beings that coexist in it”, with infant students we will do it with animals from the closest environment such as domestic animals; while in primary, secondary and even high school students we will introduce knowledge about wild animals, and concepts for reflection such as the danger of extinction of some of them.

The idea is to encourage active commitment to the values ​​and practices of sustainability and the care and protection of animals. For this, we seek that minors have specific experiences with animals, which can become more complex with age.

Get to know the animals in their environment

The approach to the natural environment of minors should never be based on the introduction of animals in the classroom, typical examples of a rodent in a cage or a bird. Or organize excursions to zoos or other centers for animals in captivity (except sanctuaries or animal shelters).

This work of empathy towards animals should also be noted transversally in subjects that have nothing to do with natural sciences or the subject of values, in order to maintain coherence. For example, we should avoid using a problem in mathematics whose statement reifies animals, of the following type:

“In the zoo there are 3 zebras, two giraffes and three crocodiles. How many animals live in the zoo?
An appropriate example would be:
“How long does a queen bee live? Hint: a gorilla lives about 10 years, a queen bee lives about five times as long.” ( Experimates 5–6. Unbelievable but true by Lluís Segarra).

Or put another way, statements that pose problems to be solved such as deforestation, planet pollution or global warming would be appropriate as a context on which to learn calculus, arithmetic or even statistics.

The importance of childhood

Psychiatrist Luis Rojas Marcos reminds us that we learn most behaviors in the first decade of our lives: “To act on violence, you have to work in childhood” . Science has discovered that empathy is the spark that ignites compassion and induces us to help others when they are suffering.

In addition, we know from different  studies that there is an association between violent , psychopathic and antisocial behaviors and the absence of empathy .

Teaching throughout the entire schooling stage to develop empathy towards animals is to build people with a greater social sense and with strategies for coping with conflicts in a peaceful and less violent way.