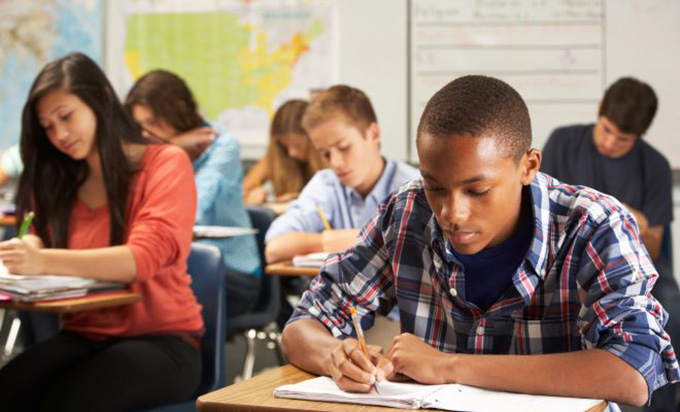 There have been many seminal periods in the long and continual struggle for racial equality. Perhaps this will be one of them. The killing of George Floyd has illuminated the inequality that continues to pervade many societies and has prompted a global discourse around the power and privilege that accompanies whiteness.

Higher education institutions may see themselves as progressive, but “whiter than white” would be a better description of their racial balance than of their moral character. The ever-changing face of insidious racism makes it almost impossible to stay abreast of this violence, but racial harassment, discrimination, othering and marginalisation remain depressingly commonly in the academy, as elsewhere. Institutional and structural racism thrive, and the pace of change is slow, often lacking sustainability and penetration.

Indeed, UK universities have been complicit in undermining their own race equality interventions – often poorly conceived in the first place – by failing to resource, staff or promote them adequately. Moreover, the labour of race work continues to predominately fall on those encountering this systemic violence on a continual and daily basis, just adding to their workload and their sense of bearing an unfair burden.

This period of reflection fired by the Black Lives Matter movement points the way towards how higher education should reconceptualise what a genuinely egalitarian and racially inclusive academy should look like – and how to get to it. Importantly, it has illuminated the need for white people, too, to become active in dismantling their monopoly on power, a monopoly that serves to disadvantage ethnic minority staff and students attempting to progress throughout the academy. This is not, of course, an entirely novel idea, but it is important to recognise that “white ally-ship” has historically been intermittent at best.

Indeed, it is also important to acknowledge that there continue to be a minority of individuals even within the academy who obstinately refuse to embrace racial equality or to recognise it as a priority issue, thereby obstructing pathways towards greater diversification and representation.

Nevertheless, there is now a significant cohort of university staff that yearn and campaign for an academy that is truly reflective of multicultural and multi-ethnic societies. This collective resistance provides a chorus of hope, unity and solidarity for ethnic minorities.

The institutional sands are constantly shifting and institutional commitment and investment remain patchy, but there are emerging signs that universities are now being held to account by students, staff and activists, to a degree that they never have before, regarding their commitment to eradicating racism.

In the UK, equality interventions such as Advance HE’s Race Equality Charter are challenging universities to confront and change their racially discriminatory cultures and practices. Hiring practices, for instance, remain shamefully unrepresentative of increasingly diverse populations, and university-wide commitments to supporting staff and students are required, via mechanisms such as continuing professional development, to understand and act on the importance of a racially diverse academic community. Engagement with such programmes must empower people to actively intervene where inequality is evident and to challenge such behaviours immediately, as emphasised in training around sexual harassment.

We still have a long way to go. But if we can collectively harness the Black Lives Matter momentum, we can push this agenda much further. Overcoming ideological resistances and carefully moving those firmly entrenched in populist rhetoric towards a more inclusive way of thinking remains our most difficult challenge. This will invariably require tolerance, patience and time. But solidarity and collective action remain our greatest and most potent forms of resistance – and our best hope of defeating racism in all its manifestations.

Author Bio: Jason Arday is an associate professor in sociology at Durham University. He is a visiting research fellow in the Office of Diversity and Inclusion at the Ohio State University, an adjunct professor in the Centre for Critical Studies in Higher Education Transformation at Nelson Mandela University and a trustee of UK race-equality thinktank Runnymede Trust.