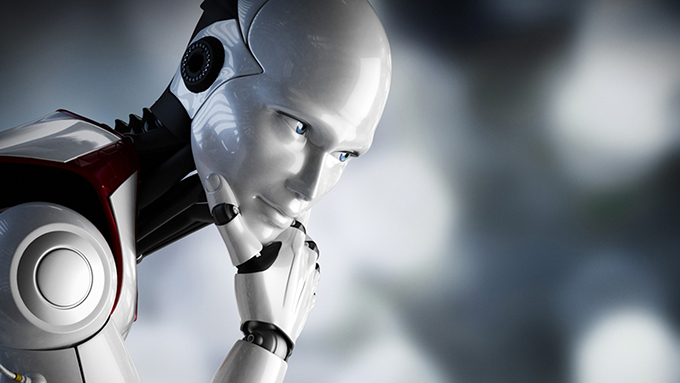 What will the world look like a generation from now? Will robots have transformed our working world? Will we move through cities in automated vehicles or even hyperloops? Will we choose to augment our bodies with highly functional prosthetics? Will low carbon energy generation be the norm or will climate change be changing the world around us? Will we see Buzz Aldrin’s prediction that humans will be resident on Mars come to pass?

These potential realities all depend on the collective endeavour of our researchers and the environment they work in. But will that exist as we know it? What might research look like in 2035? Let’s imagine the following…

This “imagining” reflects some of the ideas that researchers and technicians at workshops across the UK have told us would be core to their idealised culture of research. Held under the banner of “Changing Expectations” these and future events are part of a programme of work led by the Royal Society, to understand how best to steward research culture through a shifting landscape.

The vision outlined here may or may not come to pass and, as with any single notional future, will appeal differently to members of the research community. What it does, however, is provide a way to start to think about what “different” might look like and what we might need to do to get there.

So let’s unpack this speculative account. The similarities between now and then are many: the rise of interdisciplinary teams, internationalisation of research, and universities as powerhouses of knowledge creation.

However, there are also differences that span the subtle to the striking. Take the way that researchers’ talents are developed and valued. We all know researchers do more than just publish: teacher, mentor, group leader, financial manager, entrepreneur, founder, government advisor, public speaker, industrial partner, journal editor, peer reviewer…the list goes on.

Yet the system of rewarding and recognising today’s researchers has not caught up with this breadth of asks.

We have heard time and again the perception that a successful academic career will quickly be beyond your grasp if, by the end of your post-doc, you have “failed” to have at least one “glamour” publication in Cell, Nature or Science. This is why in its response to the REF 2021 consultation, The Royal Society pushed for action to break completely the link to individuals and outputs, to ensure there was no prejudice against research outputs disseminated through new and emerging publishing models, and to make clear that impact includes public engagement and outreach, policy advice, and translation.

The concept of “failure” permeates conversations well beyond those on publishing records. There continues to be a belief that any career path other than the linear trajectory from PhD to professor would not be considered first class. To start to tackle this, and as part of Changing Expectations, the Royal Society is reaching out to individuals across the research ecosystem to explore and share their experiences of pursuing different and diverse careers, to inspire fresh thinking on what success looks like, and to inform and shape the initiatives and programmes that support career development.

Our imagined scenario also highlights the potential of AI (artificial intelligence) in scientific discovery. Machine learning techniques are already supporting scientific advances in diverse fields. In particle physics they have been used as tools for researchers seeking the Higgs-Boson. In neuroscience, they help researchers to understand how the brain processes language and images. And in astronomy, machine learning can help make sense of the vast amounts of data collected by space missions or telescopes here on Earth.

As such practices become more pervasive, this raises the possibility that new research paradigms will come to be, and that scientists and others will need to act thoughtfully to ensure that the evidence is trustworthy, trusted, sought and used.

While future research practices and infrastructure will change over time, one thing is certain – science is global.

Research commissioned by The Royal Society earlier this year found that almost 30 per cent of UK academic staff were non-UK nationals, 72 per cent of active UK researchers had trained abroad, and almost 80 per cent of researchers believe that there is an expectation that international mobility will be a part of their career.

The culture of research in the UK – and around the world – benefits immensely from the diversity of thought and practice that international collaborations bring. The Royal Society will work hard to ensure that this continues to be the case and that the UK remains a magnet for talent.

Whatever the future may hold, hyperloops, Mars or otherwise, it is the culture of research that will support our world-class researchers to deliver at their best. What we need to do now is to understand the culture that the community wants and to set ourselves firmly on course to achieve this.