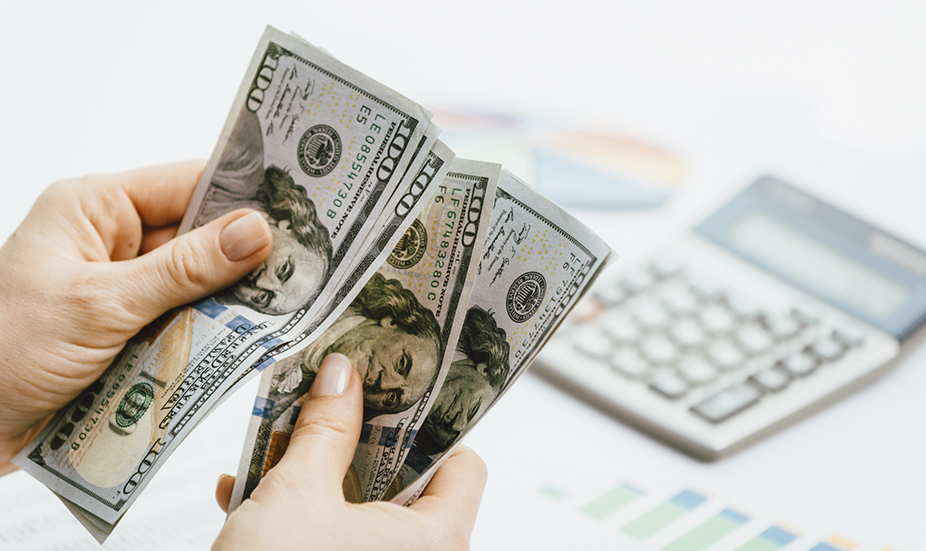 For those who don’t yet understand what academics mean when we talk about the “corporatization” of the university, a good way to begin learning might be to take a look at recent events surrounding the University of California (UC) at Davis Chancellor Linda Katehi, previously notorious for presiding over the pepper-spraying of her own students.

Yesterday Sacramento Assembly member Kevin McCarty, a Democrat who chairs the Assembly budget subcommittee overseeing education finance, called on Katehi to resign her position after it was revealed that she had received a total of $420,000 in income and stock across the 2012-2014 fiscal years as a board member for John Wiley & Sons, a publisher of textbooks, college materials and scholarly journals. Her tenure came as students and state leaders sought to reduce the cost of textbooks and encouraged public colleges to use free, digital alternatives.

Katehi initially came under fire earlier this week for taking a board position last month with DeVry Education Group, a for-profit firm that offers college degrees online and on 55 campuses nationwide, including 13 in California, and is under federal scrutiny for allegedly exaggerating job placement and income statistics.  She resigned that post Tuesday.

“It is unseemly for the chancellor to be seeking these side deals moonlighting,” McCarty said, “while students are struggling with a tremendous amount of debt.  I don’t see how this serves the university, students or taxpayers.”

“I take my responsibilities as Chancellor of UC Davis, and to the entire University of California, very seriously and sincerely regret having accepted service on boards that create appearances of conflict with my deep commitment to serve UC Davis and its students,” Katehi said in a statement released late yesterday. “I have resigned from the DeVry board and intend to donate all the stock proceeds I made from serving on the John Wiley and Sons board to a scholarship fund for UC Davis students. I look forward to continuing to serve the UC community.”

How touching!  What sacrifice!  Does anyone believe that Katehi would have taken these actions had her affiliations not become public fodder for legislators?  “This just adds insult to injury,” McCarty said. “She gets caught, and now she’s remorseful and is trying to pay off students with this fund. It seems too little, too late.”

McCarty said he had an hourlong meeting with Katehi in his office Thursday to discuss the DeVry appointment and he wasn’t satisfied with her justification for taking the seat. He wouldn’t reveal what Katehi said, but he called some of her reasons “weird” and said others “didn’t make sense.”  Katehi didn’t tell him about her relationship with John Wiley & Sons when they met, he added.

“Publishers are gouging students for the cost of textbooks,” McCarty said. “The optics of this are horrible. I’ve lost my confidence in Ms. Katehi and I think this warrants calling for her resignation.”

The chancellor traveled to Florida in February to accept the DeVry seat, which pays $70,000 annually, as well as restricted stock units with an approximate value of $100,000, according to filings with the Securities and Exchange Commission.

Assembly member Jose Medina, D-Riverside, chair of the Assembly Higher Education Committee, called for oversight hearings as the Legislature considers UC funding.  “Chancellor Katehi’s paid positions with private, for-profit corporations raise important questions about UC’s conflict of interest and outside employment policies,” he said in a statement. “This information is particularly concerning in light of the positive strides that the state has made to increase funding for the system.”

A UC spokeswoman said Katehi accepted the position with DeVry without completing the required approval process and without final approval from UC President Janet Napolitano.  It is not clear whether the president’s office signed off on the board seat with Wiley.  According to UC data, Katehi spent 168 hours during the 2012-2014 fiscal years on her Wiley work. For the 120 hours that came during UC Davis business hours, she used vacation time.  According to UC records, Katehi has retained an interest as board member and owner of EMAG Technologies, an Ann Arbor, Mich.-based technology company she co-founded while at the University of Michigan. She reported receiving $103,000 from the firm in 2012 and $25,000 in 2013, but no income in 2014.

Ed Howard, senior counsel for the Center for Public Interest Law, said the Wiley board seat potentially posed a conflict of interest for Katehi. She was “being paid a huge sum of money by a private, for-profit corporation that has business with the University of California … It’s pretty much the dictionary definition of a conflict of interest,” he said.

Katehi’s decision to accept a paid board seat from DeVry prompted state Sen. Marty Block, D-San Diego, to demand information on how much she and other chancellors receive in side income.  “It’s become apparent in the last 24 hours that some of the CEOs of these campuses have more than one job and make a lot of money in other places,” Block said during a budget subcommittee meeting Thursday afternoon. “Chancellor Katehi is the case on the front page of The Sacramento Bee today and my guess is there might be others.”

He asked representatives from the University of California, California State University and California Community Colleges to send him information about the outside jobs held by their top education leaders and the compensation they earn from them.  “If, in fact, they are making $500,000 on the side by sitting on six different corporate boards … that is important for the Legislature to know,” Block said. “How many jobs do they have and how much time do they spend on these other jobs when they are supposed to be on the state dime?”

According to UC’s data, from 2012 to 2014 nine campus chancellors received nearly $1.5 million in cash compensation, in addition to deferred compensation and other stock options for outside work for corporations and nonprofits.

Henry Yang, president of UC Santa Barbara and a mechanical engineer, earned more than $1 million in director’s fees, stock awards and other forms of compensation while serving as board member of American Axle & Manufacturing Holdings Inc., an auto-parts maker in Detroit. Yang served on American Axle’s board from 2004 to 2013.

In response to a Bee inquiry, Yang released a statement regarding his board post. “With official approval from the UC Office of the President, I served on the board of directors and, with my engineering background, helped create a new technology committee to help revitalize competitive technology during a challenging time for the American automotive industry,” he said. “I completed my term in April 2013.”

“Oh, my God,” Howard said. “If these two chancellors have so much free time that they are able to earn $1 million and $400,000 while moonlighting, maybe we should cut their pay and use it to help people priced out of the University of California.”

According to the Sacramento Bee,

Following public outcry a decade ago over the extensive outside activities of some of its campus chancellors, the University of California adopted a policy limiting the number of boards that top employees can serve on and setting ground rules on conflicts of interest.

In January 2006, The San Diego Union-Tribune reported that then-UC San Diego Chancellor Marye Anne Fox was serving as a director for 10 corporations and nonprofit organizations. Seven of the positions were compensated, netting her at least $410,000 in cash and stocks, more than her salary of $373,500 that same year.

The current policy, ultimately adopted in January 2010, applies to a senior management group that includes the university president, campus chancellors, medical center CEOs and directors of three national laboratories, as well as some of the administrators that report directly to them. It caps those employees at three for-profit board positions for which they are paid and have governance responsibilities, and mandates that they use only personal time for board business.

It also prohibits them from conducting any business with a board until their superior – sometimes the Board of Regents itself – has assessed potential conflicts of interest and approved the appointment.

But the policy leaves the primary responsibility for determining and disclosing conflicts, actual or apparent, with the employees, who are “expected to conduct themselves with integrity and good judgment and must avoid the appearance of favoritism in all of their dealings on behalf of the University.” They are forbidden from making or influencing government decisions where they have a financial interest.

In November 2011, Katehi faced criticism as UC Davis chancellor when a university police officer casually doused ten student protesters with pepper spray as they sat with their arms linked. Video of the incident went viral and sparked widespread anger.  After holding a press conference, Katehi walked out of the building where she was confronted by hundreds of silent protesters who lined the sidewalks as she made the three block walk to a waiting vehicle. Katehi appeared on CNN shortly after, demonstrating some remorse but ultimately defending her actions. That evening, approximately 1,000 students and supporters participated in a silent protest against the Chancellor and the board of UC Davis Faculty Association issued a statement calling for both the immediate resignation of the Chancellor and for an end to police removal of non-violent protesters from the campus:

Given the recent use of excessive force by police against “occupy” protesters at UC Berkeley and elsewhere, the Chancellor must have anticipated that, by authorizing police action, she was effectively authorizing their use of excessive force against peaceful UCD student protesters. The Chancellor’s role is to enable open and free inquiry, not to suppress it. We also call for a policy that will end the practice of forcibly removing non-violent student, faculty, staff, and community protestors by police on the UC Davis campus. The University of California should be taking a leadership role in encouraging the exercise of free speech, not in suppressing it.

The following chart, published by the Bee and taken from data provided by UC, summarizes the outside business activities of UC executives: