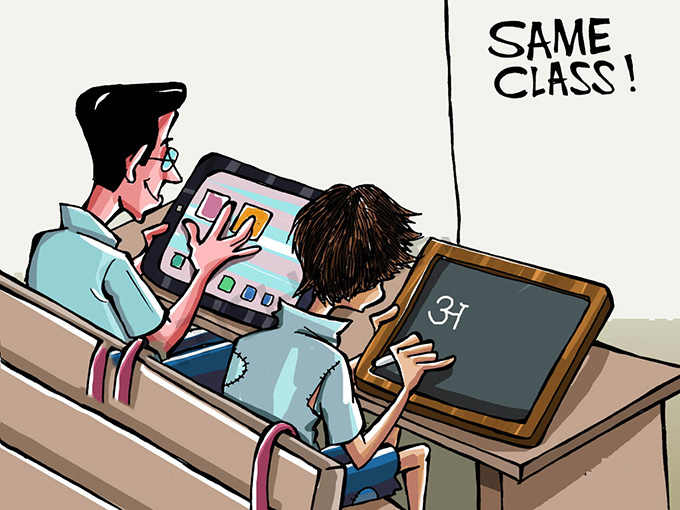 The news that Bristol university plans to lower entry grades for disadvantaged students living in the city, comes as new figures show the gap between rich and poor children winning degree places has reached record levels.

The new UCAS statistics show that children who receive free school meals – a key measure of poverty – are less than half as likely to enter higher education, which makes it the biggest gap in recent years.

The report also reveals that students from lower income backgrounds – mainly white working-class young men – are less likely to even apply to university. And that this may well be down to the fact that a lot of these young people live in areas where going to university isn’t the norm.

These figures also leave aside the fact that these young people’s withdrawal from education can often be pinpointed to much earlier negative experiences in the classroom. So it may well be that these young people never intended to go to university in the first place – regardless of the lack of grades to get them there. 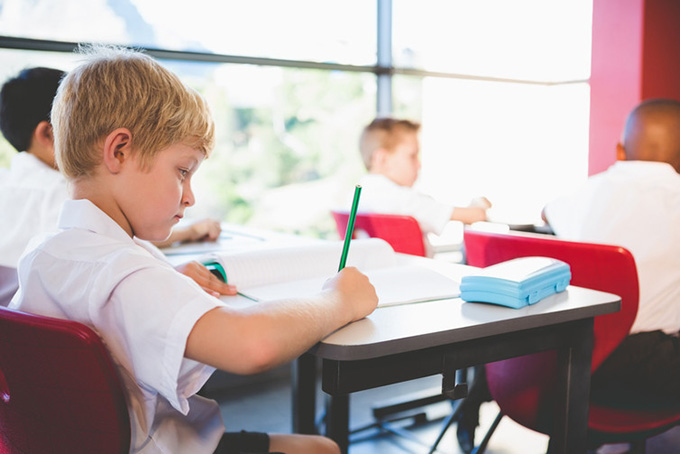 Among poorer white children, just a quarter of boys and a third of girls achieve the benchmark of five good GCSEs. Shutterstock

Higher education is often believed to offer golden rivets for social cohesion and silver bullets in the heart of inequalities and disadvantage. Academic research also often operates within the same cultures of valuation that produce these myths and tends to accept the terms of the dominant view – of higher education as something that is worth aspiring to.

The absence of white working-class young people from the seminar rooms and lecture theatres of our universities is often taken as a sign of their “lack of aspiration”. This belief is in turn reflected in political rhetoric and policy initiatives.

But for well over a decade now, there have been a number of policy interventions to help get more white working-class young people into education. And yet the statistics, flawed as they may be, remain stubbornly impervious to change. 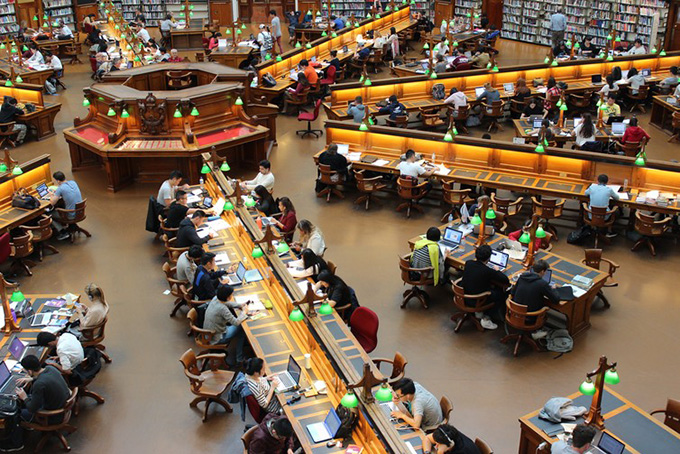 That being the case, it would seem a change in thinking is now overdue. Perhaps it is time to ask where the deficiencies lie – with the (non)applicants to higher education, or with higher education itself? After all, when middle-class students decide against higher education, their aspirations, or whether they are aspirational at all, is seldom called into question.

To understand what’s really going on, we need to work out why higher education is so unappealing to some young people. Especially given that a recent study revealed that over a third of millennials who went to university regret doing so – most likely because of a perceived future of low pay and high debt. Lack of aspiration is not the culprit here.

It is clear then that understanding white working-class “non-participation” is key to a differentiated, not diminished, sense of what higher education can and does do. And asking questions about what, rather than who, is missing from higher education is similarly long overdue.

Author Bio: Yvonne Downs is a Research Fellow in Financial Ethics and Governance at the University of Huddersfield