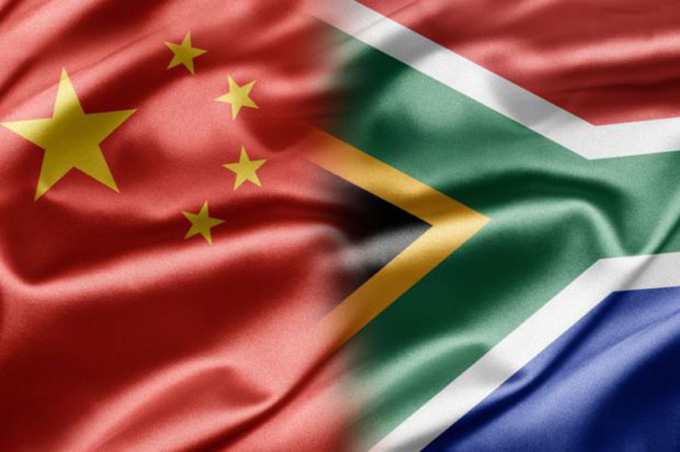 Having worked in higher education management at the University of Cape Town, the new arrangements in Whitehall do not feel unfamiliar.

In South Africa, higher education and vocational skills fall under the Department of Higher Education and Training (DHET), while the Department of Science and Technology (DST) oversees research and science. A difference is that in South Africa, a separate Department of Basic Education was set up post-apartheid in recognition of the extraordinary challenge of developing an integrated schooling system and extending quality primary and secondary education to the whole population.

In China, meanwhile, there is also a separation between the Ministry of Education (MoE), responsible for all aspects of education from elementary level through to technical, professional and higher education, and the Ministry of Science and Technology (MoST), which draws up all science and innovation policy and directly administers the country’s research.

It is not yet clear how new arrangements in Whitehall might impact on the devolved administrations, or the decentralisation process in England.

Given Greg Clarke’s appointment as secretary of state in the Department for Business, Energy and Industrial Strategy, and his former responsibilities for decentralisation and strong interest in cities, this bodes well for a “triple helix” approach that puts research and innovation at the centre of city regional economic development. It is interesting in this regard that the research-led elite institutions in China are concentrated in the city-regions of Beijing, Jiangsu and Shanghai, in line with global trends, and this could be an interesting space to watch.

In South Africa, the DST is focused on enhancing research and science excellence, which encourages differentiation, while the DHET is fundamentally committed to creating a level playing field among the historically disadvantaged black universities and the historically white and better endowed institutions.

This has led to elite universities in South Africa joining with other research-led higher education institutions across the continent to establish the African Research Universities Alliance.

By contrast, the Chinese State Council unapologetically supports the growth of a differentiated tertiary education system. Project 211 (which seeks to promote “100 key universities in the 21st century”) was first established in 1995 and currently focuses on 112 elite universities. Some 39 of these institutions are being further supported in a quest to become “world class”.

I suspect current government policy in the UK takes its cue not from South Africa but from China.

If this is the case, then the UK would do well to take another leaf out of China’s book and recognise the current and future value of international students. Large numbers of Chinese students study abroad and return, while the Chinese government recognises the importance to its own economy and future position in the world of inward international student mobility.

As such, it has made substantial and successful efforts to consolidate China’s image as an international study destination.

In the UK, under the coalition government, international students were an important part of the Department for Business, Innovation and Skills’ industrial strategy for education and their contribution to the UK economy was systematically calculated. Under the Cameron-led government, higher education competitors such as Australia and Canada continued to steal a march on the UK as international students turned their backs on a complicated and unrewarding visa regime.

The Department for Education has a golden opportunity to offer an unambiguous welcome to international students and to help restore our tarnished global reputation. After all, student mobility and scholarly exchange both directly and indirectly will impact on the UK’s current and future trading relationships.

Author Bio: Jo Beall is director of education and society at the British Council, and was formerly a professor of development studies at the London School of Economics and deputy vice-chancellor at the University of Cape Town.