The cost of academic journals has increased steeply over the past few decades and continues to climb. Academic libraries, already caught in an economic squeeze, are finding it difficult to acquire new journal subscriptions or, in the worst case, are even canceling existing subscriptions.

Either way, faculty and students find they are unable to access journal articles that could further their research and learning.

In my 26 years as an academic librarian, I have witnessed the serials crisis transition from the print to the digital world with no relief from ever-escalating subscription costs. Early hopes that a digital publishing environment would lead to lower costs and greater access have failed to bear fruit.

In view of such rising costs and the failure to achieve universal access, a conference held in Berlin in December 2015 announced the launch of a radical open access initiative – OA 2020.

The OA 2020 initiative calls for the rapid flipping of the financial model of academic journal publishing. It proposes to replace subscriptions for journals with an open access model funded through fees charged to scholarly authors.

Could such a model work?

Worldwide, the academic journal industry nets an estimated US$8.3 billion per year. Most of this income is generated through annual subscriptions. In other words, the consumer – the academic library or individual subscriber – covers the cost of academic journal publishing as well as the (sometimes substantial) profits reaped by publishers.

OA 2020 has proposed a financial flip to a model based on what are known as “article processing charges (APCs).” An APC is a charge paid by an author of journal article once the article has been accepted for publication. 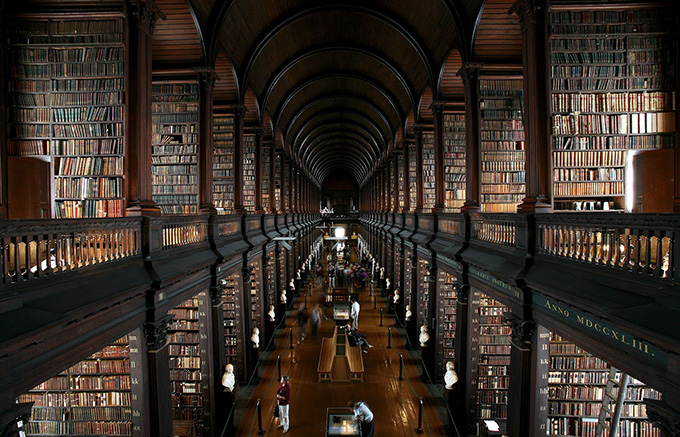 Academic libraries are finding it difficult to keep up with the rising costs of journals.

In limited use at present, APCs in most cases are paid for by scholars’ institutions or through grants. Once an APC has been paid, the article is published as open access and is freely available for anyone to read.

The backers of OA 2020 propose that academic libraries cover the cost of APCs. The billions currently spent each year on journal subscriptions could be repurposed into paying the cost of APCs.

In one scenario, the funds could continue to be managed by academic libraries. Libraries would then be responsible for covering the cost of the APCs generated by their campus’ authors – the same way libraries cover the cost of subscriptions for their campuses.

In a different scenario, the funds could go directly to faculty and other campus researchers who would then have discretionary control over their allocated publication funds. In either scenario, publishers would need to price their APCs to cover their expenses plus any profits they hope to recoup.

The goal of OA 2020 is to create a system in which 90 percent of paid journal subscriptions cease to exist. Scholarly articles published in those journals would then be freely and immediately available to everyone.

For scholars, OA 2020’s universal open access model offers the promise of increasing both the transparency and impact of their research. For the average citizen, it means unrestricted access to the published results of research financed by public funds.

To date, 69 scholarly organizations have expressed support for the OA 2020 initiative. Most of these, however, come from a small group of European nations. For the rest of the world, including the United States, the open access proposal remains largely controversial.

To understand the controversy behind this proposal, let’s first understand how journals are made available to wider public through open access. There are two main approaches – one approach is Green Open Access; the other, Gold Open Access.

Green Open Access relies on a practice under which scholars deposit their work (typically previously published articles but also preprints, theses, dissertations, data sets, images, digital maps, etc.) into a digital repository that can be accessed for free by anyone. This is a form of self-archiving.

Green Open Access repositories have proven popular. The number of green repositories grew from two in 1991 to 4,249 in 2016. 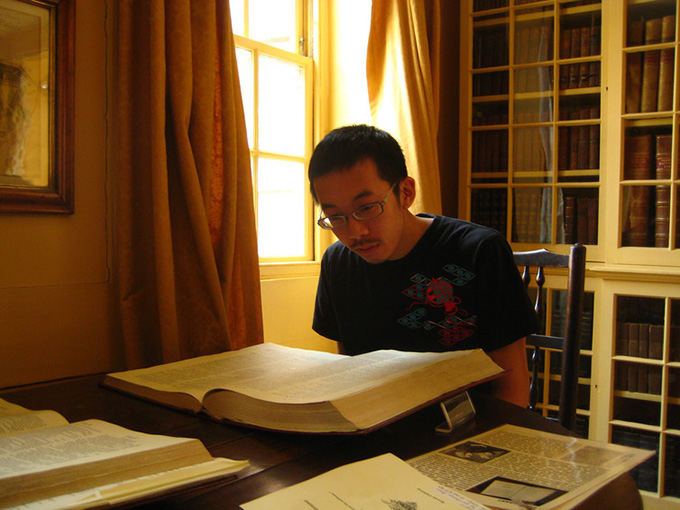 Scholars can self archive their manuscripts so they can be available under Open Access. But there are challenges. David Woo

The model, however, has its shortcomings: It imposes an embargo period before an article can be accessed for free. The typical period of embargo is 12 months unless the scholar has paid an APC to make the article open access from the moment it is published. Embargoes limit access to the most current research.

The other challenge has been getting busy academics to spend the 10 to 15 minutes required to actually deposit articles post-publication. Even after more than 20 years of existence, green repositories have done nothing to curb the rising costs of journal subscriptions.

The chief advantages of Gold Open Access are that there are no embargo periods and no need for authors to self-archive. However, deserving scholars who lack access to sufficient grant or institutional funding cannot publish their work under this model.

One concern with this model has been that a pay-to-publish scenario could marginalize the work of underfunded scholars – particularly scholars in the global south.

Not only would this be detrimental for the scholars affected by it, in my view it would be also be a loss for the world at large. Research that could have a significant impact on the health, safety or sustainability of the globe could remain invisible through lack of publication.

And that’s not the only concern: Gold Open Access has led to the emergence of predatory journals willing to publish anything for a fee, regardless of the quality of the research or the writing.

Can both models coexist?

Coming back to OA 2020, it is a proposal squarely in the Gold Open Access camp.

As discussed, under the Gold Open Access model articles are funded through APCs provided by authors. If the financial model of scholarly publishing is flipped from subscriptions to a model based on APCs, all articles could be available to readers for free. This would help realize the long-standing dream of univresal open access.

Of course there is nothing to prevent Green and Gold Open Access models from coexisting. The two are complementary, not adversarial. A point to note is that green repositories are under the control of academic institutions rather than publishers. So the cost of funding both models simultaneously represents an economic burden that academic institutions may not be able to shoulder indefinitely.

OA2020 proposes taking the funds currently spent on journal subscriptions and repurposing them to pay APCs. Do the numbers add up?

Using a rigorous economic analysis, the team of librarians, information scientists and economists who authored the study PayItForward examined the feasibility of a flip from the subscription model to full Gold Open Access. The team found that such a flip might be economically viable and concluded:

“Despite higher overall costs to publish, there are scenarios in which research universities can afford a system of APC-funded journals, and even scenarios where costs could go down over time.”

Could the market decide?

Could subscriptions to academic journals become as much an artifact of the past as pay phones and VHS tapes?

There certainly are skeptics. And there are good reasons for their skepticism: For one, the influential U.S.-based Association of Research Libraries has not embraced the proposal. Thus far, only one U.S. institution has signed on to support the OA 2020.

Also, skeptics fear academic publishers will charge such high APCs that the academy will, as a whole, end up at a bigger financial disadvantage than it is under the subscription model.

However, in my view, such a fear may be an exaggerated one. The workings of the same marketplace that has allowed academic publishers to consistently raise subscription prices could work against publishers in an entirely Gold Open Access marketplace.

Under the current model, the cost of journal subscriptions is a business transaction between academic libraries and publishers. Insulated from subscription costs, scholars have, as the saying goes, “no skin in the game.”

Instead of publishing without regard for cost and leaving academic libraries to pick up the tab, scholarly authors in an entirely gold open access world will be motivated to consider cost.

Just like any consumer, authors will be able to balance quality (a journal’s ranking) with cost (how much it charges to publish an article) when deciding where to publish. Market forces will dictate that highly ranked journals charging excessive APCs will drive their customers (authors) to publish in lower ranked, but cheaper, journals.

In the words of economist and UC Berkeley University librarian Jeffrey K. MacKie-Mason,

“By engaging authors in the economic decision about where to publish, we will create article-level (submission) price competition between journals and publishers.”

The goal of flipping to an all Gold Open Access model by 2020 might seem audacious. But at least some serious conversations have started.

Author Bio: Donald A. Barclay is Deputy University Librarian at the University of California, Merced