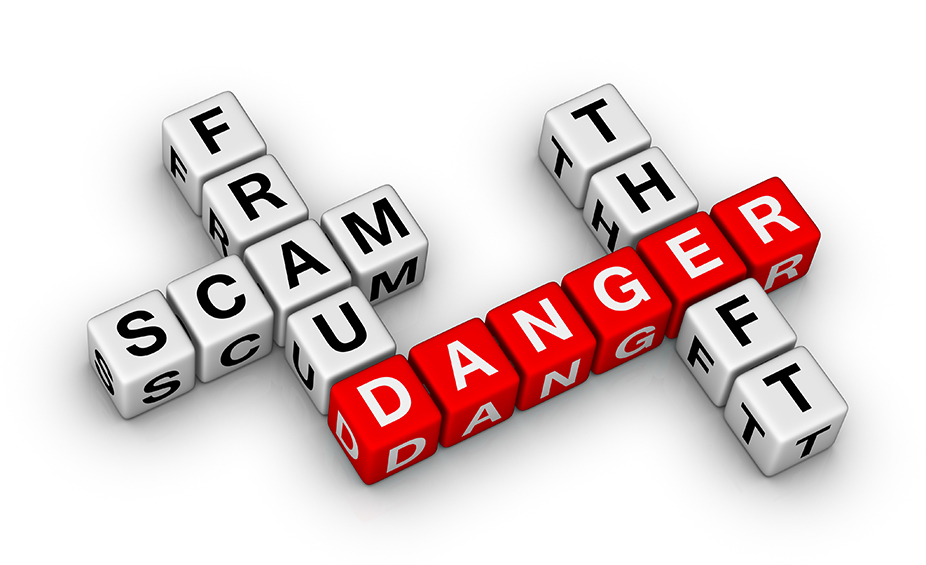 I don’t really mean to pick on community colleges…or maybe I do. It just seems like the frauds and hijinks going on there are so consistently over the top, so out of proportion to the around 50% of kids trapped in that system, that it’s just too easy to come up with yet another scandal.

Yes, universities totally have their scandals, big ones, but there’s a Keystone Cops factor to community colleges that just makes them more fun. Ultimately, the real separating factor is community colleges aren’t actually colleges, with 90% or more of the coursework explicitly not college level, and their ridiculously low graduation rates, to the point that 0.6% is considered successful, highlight how community colleges are scams first and foremost, often without even barest lip service to education.

One concerns Orikaye Brown-West, RCC’s security chief until 2006. The report ­details several alleged instances of sexually threatening behavior on his part. The college dismissed him after he made coercive advances on a female student, but administrators never told the board of the matter, nor did they report allegations against him to the federal ­Department of Education.

–this administrative predator lurked on campus for years, really scaring students; one student was paid off.

The article cited above is old; in the year previous to the 2013 article the Poo Bah was forced to resign—with a meager $100,000 parachute (plus an additional undisclosed amount)–in the wake of a set of scandals…it’s just nuts how community colleges are designed to promote fraud. Even though this is a fairly small school (less than 2500 students), it’s still big enough to have consistent ongoing shenanigans. As an added bonus, consider the parachute this guy gets compared to the size of the school–imagine if corporate CEOs got to take a few months of company revenue with them when they leave, to put this in perspective…

It also says that the school’s Reggie Lewis Track and Athletic Center has no documentation for many years of cash income from ticket sales, a discrepancy likely to concern state auditors who are investigating allegations that some facility employees have taken cuts for themselves.

Seriously, how cheeseball is that? The guy selling you the ticket is just pocketing the money and walking away. Does anyone really suspect nobody in admin was asking about the ticket sales revenue? I suspect envelopes full of $100 bills were passed around to avoid such questions, it’s happened enough times before. I was often stunned by the lack of competence, of professionalism, at the community college I worked at…but it’s clear my college was not particularly special in that regard.

The board plans to require legal and ethical training for administrators, to strengthen security policies, to create a new position of compliance officer, and to tighten oversight at the athletic center and the college.

Isn’t it hysterical that these guys get paid 6 figure salaries, and then need “legal and ethical training”? I’ve been forced to sit through many hours of such training—it’s just stupid videos. Let’s just call such training completely laughable. Honest, the kind of people that cheerfully cover up rapes and bribe whistleblowers aren’t going to be swayed by a 45 minute video. Too bad nobody up there has that level of common sense…or maybe I’m wrong.

Anyway, that was nearly three years ago. Let’s take a look at how well all that ethical training is working out:

Roxbury Community College has called off plans to privatize its information technology services department after Massachusetts auditors criticized the college for awarding a $3.4 million contract to do so without seeking bids

Didn’t those ethics videos had something in them about awarding multimillion dollar no-bid contracts in straight up violation of the law and common sense? I again want to mention…this is a small school, smaller than my high school; you need perhaps two dozen faculty, and (in a legitimate system) perhaps five administrators/staff to run it all. And 3.4 million bucks was sloshing around on a side contract…there are what, a hundred computers on this campus, at most? I was at a modern community college with about 2500 students, and that’s the amount of computers we had. Roxbury CC is spending millions on maintenance of a $100,000 worth of computers…that kind of money is enough to just buy all new computers every month for years.

Ok to be fair, this wasn’t a short contract, although admin, as always, tried to lie about it:

–in fact, the contract was through 2019. Again, enough money to buy whole new systems every month. For years.

In addition to lining their own pockets, the contract shenanigans was also union busting—the community college fired all their old IT staff, and was going to rehire new staff, at a lower price (and a huge kickback for admin, I’ll conjecture…these guys are insatiable). Across the country, community colleges have done that with the professors—fired them all, and replaced them with low-paid adjuncts. This college was just trying to repeat the process with the IT staff, pocketing the difference. Heck, “pocketing” doesn’t do justice to what was going on here, as this kind of money wouldn’t fit in just a pocket…wheelbarrowing the difference, perhaps?

A letter from State Auditor Suzanne Bump’s deputy this summer called RCC’s fast-tracked hiring of Florida-based contractor CampusWorks Inc. “rife with potential for self-dealing” and “exactly the type of procurement practices that public bidding laws . . . were designed to avoid.”

It’s nice that this “potential” conflict of interest was caught, but realize the only reason it happened is that Roxbury has such a long history of criminal behavior that it merited extra scrutiny. The current set of rulers might be fired, but it means nothing. Even as the school turns over another set of administrators, it’ll just dismiss the previous generation with another truckload of golden parachutes—it really is a revolving door in higher education, most of these administrators will just move on down the road to plunder anew. I’m surprised the former Poo Bah isn’t still around, but with his 40 year history of “leadership” I suspect he’ll just take his pile of money and retire.

It almost worked, but the failure is only a minor setback for the plunderers running our schools. Even if the admin responsible for this underhandedness are forced to resign, even if the administrators are forced to watch two, or even three, more videos on integrity, the gentle reader needs to understand: the way how community colleges are set up, the way how accreditation is set up, these places will perpetually be places of scandal and ill repute.