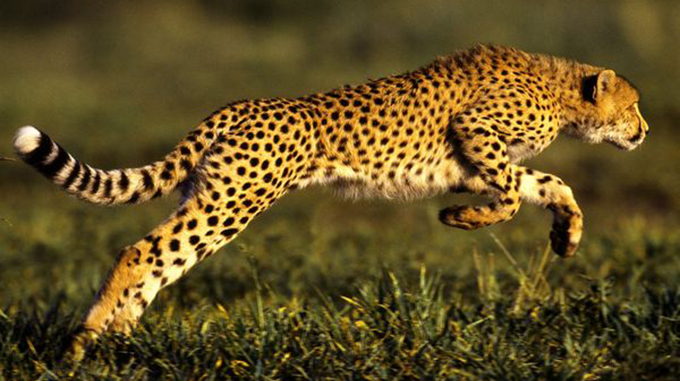 Big cats love their meat. They are also strict carnivores. This puts them at the top of the food chain, where they play an important ecological role by regulating prey populations and structuring animal communities.

Members of the cat family, also known as felids, can have an indirect effect on plant life. Studies have documented how they can affect the size of plant populations by limiting the numbers of herbivores in a particular area. This is called a “trophic cascade”.

But our recent research shows, for the first time, that large cats can affect the plant life in their environments by means other than eating herbivores. They do this by dispersing seeds in their scat. This is an overlooked ecological function for large cats. It is also a crucial function for the maintenance and preservation of plant populations in every terrestrial ecosystem.

Our study focused on the feeding habits of the cougar (Puma concolor). It is one of the largest and most widely distributed felines in the Western Hemisphere. The main diet of the cougars in our study was the eared dove.

Doves are seed predators, or granivores. But they are not traditional seed dispersers, as the seeds they ingest are destroyed in their powerful gizzards; therefore they do not defecate seeds that can germinate.

But when cougars eat doves, the doves’ digestive process is interrupted, and the seeds pass to the gut of the predator. These seeds pass through cougars’ guts unaffected – they are able to germinate from cougar scat.

Thus seeds that would otherwise be destroyed by the doves’ gizzards are “rescued” by the predatory action of cougars, and then able to germinate.

In addition, this allows seeds to be dispersed over larger areas, given the distance travelled by doves – up to 117km each day – and cougars – an average 10km per day.

To do this research we collected cougar scat from 2010-2013 in Parque Luro Natural Reserve in Argentina’s La Pampa province to find out about cougars’ eating habits and to extract the seeds they ingested when preying on doves.

From 123 cougar scats collected at the study site, we found the eared dove was the cougars’ primary source of food. In co-ocurrence with this prey, we found a large amount of seeds – 19,507 seeds belonging to three weed plant species – in the scat.

Green-house experiments showed that a large percentage of the seeds was able to germinate. In addition, the seeds’ germination potential was similar to that of seeds obtained directly from doves’ gizzards when the birds were captured and given a solution to make them bring up the contents of their gizzards.

This determined that seed passage through cougars’ guts does not have a negative effect on the potential of the viability and germination of seeds. This confirms a new ecological role for cougars as effective secondary seed dispersers.

Considering the density of cougars in our study area – estimated through camera-trapping analysis – this predator-prey interaction was responsible for dispersing several thousand seeds per year.

Birds, the most important seed predators in most ecosystems, overlap with wild cats in every habitat where felids are present. This means that not only cougars, but also other cats, may aid long-distance seed dispersal. This has implications for several complex ecosystem processes, like spreading plant species to new habitats and ensuring gene flow between plant populations.

Wild felids face a variety of threats that have led to the decline of their populations and contraction of their geographic range. Unless they are protected, our study suggests that other important – and perhaps still unknown – ecological functions of large feline species may disappear along with their populations.