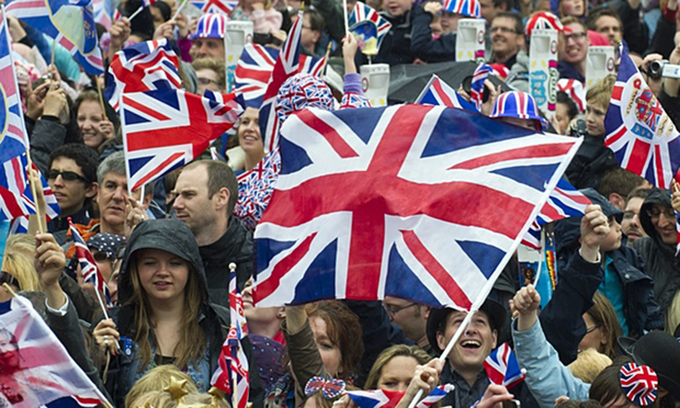 For the last year, schools around the country have been obliged to promote fundamental British values. So far, little officially has been said about how the new policy is being received in schools, but the conversations I’ve had with teachers suggest to me that it is lukewarm.

As a result, I have come to the conclusion that if schools really are going to deliver on their obligation to promote British values, the policy needs to be rethought. It should be expressed in terms of “universal virtues” and delivered through the growing field of character education – which could either be taught as a discrete subject or through and within other curriculum subjects.

Some teachers are more provocative and challenging than others – often on ideological grounds. Some state that they are uncomfortable with the term “British values” and believe the concept is divisive and could actually be counter-productive.

Despite this, as British values is part of the Ofsted framework for school inspection, most schools are seeking ways to show they are compliant when the inspector calls. This has led to a profusion of initiatives in schools. Some primary schools have displayed “values trees” or posters to prove their commitment to the cause.

As far as I can judge, many schools are delivering on the agenda more in fear of Ofsted, than because they believe in it. News stories about Ofsted inspections have not been particularly helping matters: one rural school, for example, was marked down by Ofsted for being “too white”.

It seems clear that the policy around British values was developed with good intentions and was designed to help deal with significant concerns, sparked by the Trojan Horse extremism scandal in Birmingham, that some schools were not doing enough to promote tolerance. If it is not implemented successfully in schools, a chance to educate young people about these issues, particularly religious intolerance and radicalisation will be lost. So we need to think about alternative ways to deliver the agenda. 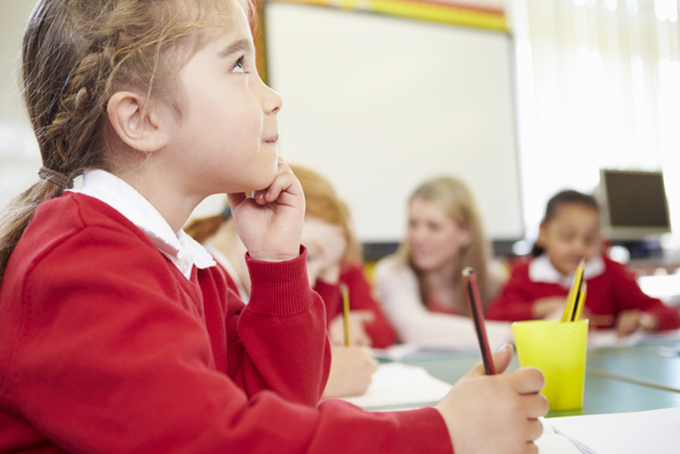 Is individual liberty a British value or a universal virtue? Monkey Business Images

One would be to link British values to a broader notion of universal virtues and address the agenda through character education. After all, two of the fundamental British values according to the Department for Education (DfE) guidance are mutual respect and tolerance. These “values” might also be considered “virtues” – in that they contribute to individual and societal flourishing and are constituent of a person’s character.

Other virtues, such as courage, compassion, self-discipline, justice and humility are also generally present in people who show tolerance and respect. These virtues, and others, are some of the more important building blocks of character. I believe that they are also universal – widely acknowledged to be recognised and embraced by representatives of all cultures and religions.

An easy shift to make

Some of the British values, for example those of democracy and the rule of law, appear, on the face of it, to be more difficult to teach than others. Yet a reinvigorated citizenship education curriculum or a newly conceived character education curriculum could cover these.

Another value, individual liberty, could also be dealt with in a well-constructed and implemented character education programme. This is where the virtues come in: as when students debate values such as liberty – the right to free speech, for example – it is important for them to respect others’ positions, show tolerance, be courageous to stand up for what they believe in, but always do so with a care and compassion for others. A discussion about different values is more likely to be constructive if undertaken on the foundation of these commonly agreed virtues.

The teacher’s job is to provide their students with a language and understanding of character, an opportunity to critically engage with ethical dilemmas and guide their students towards making “wise” and virtuous decisions. The ancient Greek philosopher Aristotle called this practical wisdom, or the ability to do the right thing, at the right time, in the right situation.

To encompass the British values agenda within character education would not require a huge shift in policy from the government. The foundations are in place and the signs are there that a focus on character is popular with teachers, parents and politicians. To re-position the policy on the back of character education might in the long run also prove to be a more successful strategy. It would provide schools with the permission, as well as a framework, to deal with some of the biggest issues facing our country, and the world.

Author Bio:Tom Harrison is a Lecturer, School of Education at the University of Birmingham