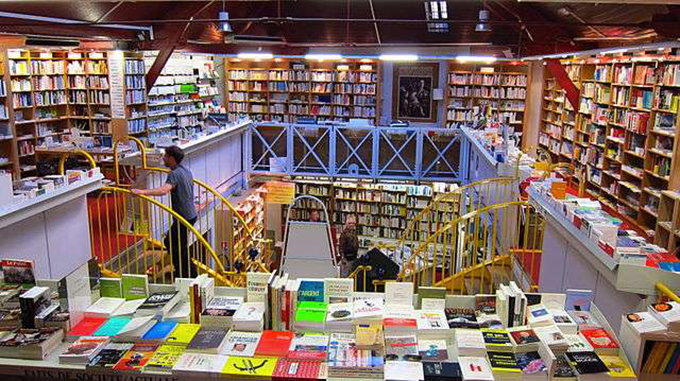 When Ashgate Publishing was bought last summer by Informa, a large corporation, some academics feared for its future. What would happen to the family-owned publishing house, which had spent four decades building a reputation for social responsibility and close relationships with its authors?

In November those fears started coming true. According to a Change.org petition called “Save Ashgate Publishing,” Informa has shuttered Ashgate’s U.S. office, putting several editors out of their jobs. There are rumors that their counterparts in England might soon suffer a similar fate.

“Academic presses are more than profit margins, income from the backlist, utility bills, payroll, and marketing campaigns,” wrote the petitioners, who have collected 7,000 signatures online.

The new bosses have done little to assuage the fears of Ashgate loyalists. “We aren’t making any comments or statements on these matters at this time,” wrote Louise Riordan, Informa’s head of corporate communications, in an email.

Informa, a company that also organizes trade shows and sells “business intelligence” products, has become the latest adversary for academics worried about consolidation in academic publishing. The company’s scholarly-publishing division is its biggest moneymaker, accounting for $616 million of Informa’s $1.7 billion in revenue in 2014. The Taylor & Francis Group, an Informa subsidiary, has bought a number of smaller publishers over the years, and it now has thousands of books and journals under its umbrella.

That playbook might make sense to Informa’s business-intelligence customers, but to some academics it reads more like a doomsday plot. Universities have long clashed with commercial publishers over the fees those companies charge for access to works that the universities have, in essence, already paid for — by employing the professors who researched, wrote, and reviewed them. But consolidation has allowed big publishers like Elsevier to retain a balance of power that allows them to continue turning huge profits while conceding relatively little to academe.

Critics now worry that Informa, which is a publicly traded company, will respect the desires of its shareholders more than those of the scholars who supply its product.

The company has not yet responded to the petitioners, according to Kathleen E. Kennedy, an associate professor of English at Pennsylvania State University-Brandywine. That silence speaks volumes, she says. “We hear that the neoliberal corporation will roll on profitably with us or without us,” she wrote in an online essay. “We are not part of their equation.”

The trend toward consolidation is not all bad for academics, says Mr. Esposito. A powerful publisher can get a relatively obscure monograph into more libraries or make it easier to discover online. “You now have a global footprint for sales and marketing,” he says. “Most authors like that.”

Then again, the publisher might force the researcher’s library to pay for books it does not necessarily want as part of a package deal.

For Ashgate’s authors the promise of a “global footprint” might not be worth the cost. The petition to “save” the publishing house mentions the names of editors who it says were laid off when Informa closed Ashgate’s U.S. office.

“Ashgate flourished,” it says, “through the bonds formed between editors and authors, the care and attention of copy editors, and above all, the good will of authors and readers.”

In her essay Ms. Kennedy urged other academic presses to hire those editors.

“We who are Ashgate (and that is clearly a lot of us) may flourish elsewhere, but only if we work hard to leverage our networks to make these rehomings possible,” she wrote. “Our networks are what make a press valuable to us, and those we carry with us.”

Author Bio:Steve Kolowich writes about how colleges are changing, and staying the same, in the digital age.