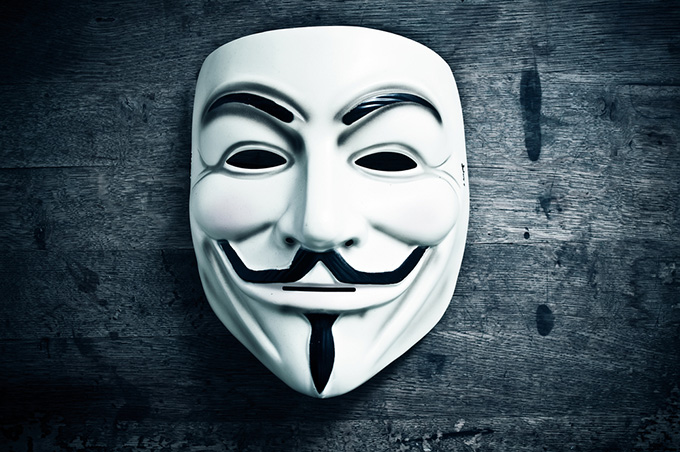 Those that fought long and hard for freedom in the past past are honored today through holidays, currency, and prestigious awards.

While there are many still fighting for rights on a visceral, physical and social level, there’s also a new brand of hero laboring quite specifically over digital freedom — the right for privacy and freedom online.

These men and women could be frontrunners for Nobel Prizes in the future, as they are already shaping not only awareness of digital rights, but policy as well.

Here are four of the most notable “digital freedom fighters,” and the change they are affecting.

Perhaps the biggest name in digital freedom is Edward Snowden, the ex-NSA contractor who leaked thousands of sensitive documents detailing invasive surveillance operations before fleeing the country for asylum in Russia. (For Snowden’s full story, read our profile here.)

Though many Americans — along with the US government — think Snowden has harmed public interest and should be prosecuted, his revelations have lead to more scrutiny of online surveillance. In May 2015, a court even ruled that the NSA’s bulk phone data collection, as revealed by Snowden, was and is illegal.

Snowden was reportedly considered by Norwegian lawmakers as a candidate for the Nobel Peace Prize.

The EFF is the leading nonprofit in the defense of civil liberties in the digital world. Founded in 1990 to protect Internet civil liberties, the EFF champions “user privacy, free expression, and innovation through impact litigation, policy analysis, grassroots activism, and technology development.”

The EFF advises policymakers, and its membership spans technology and law experts across the globe. Major court cases have been won thanks to the EFF’s contributions; these victories shaped many of the rights and protections Internet and digital media users enjoy today.

The most recent winners include:

Anonymous, a loosely-associated group of activists/hackers (hacktivists) across the globe, has been regarded as digital freedom fighters, online Robin Hoods, and was even listed on Time’s 100 most influential persons list.

The group has also been widely criticized, however, for its use of cyber-attacks as a form of vigilante justice. Anonymous associates are known for such attacks and threats targeted at entities like the Church of Scientology, the Westboro Baptist Church, the KKK, and even ISIS.

Anonymous’ work has shaped online protests as we know them today, as their activism spans largely-digital civil rights movements like the Arab Spring, Occupy Wall Street, Black Lives Matters, all which have used digital media to amplify voices of unrest.

The international non-profit organization Wikileaks is a journalistic endeavor that publishes classified information and news leaks from anonymous sources, which are made open to the public. Its purpose is to bring important information to the public, and offer a safe space for whistleblowers to come forward without consequence.

Founded in Iceland in 2006, the website has since accumulated millions of documents which have become front-page news items, bringing attention to stories of government corruption, secrecy, and misconduct.

One of the most notable digital freedom fighters associated with WikiLeaks is Julian Assange, Australian activist commonly regarded as the founder, director, and editor-in-chief of Wikileaks. Assange has been under investigation by the US since leaked documents by Chelsea Manning were published through Wikileaks, leading to the ex-soldier’s conviction.

Assange now has asylum in Ecuador.

Strangely, on the global scale few politicians or political leaders have emerged as stalwart defenders of digital rights. Instead, it has been newly formed organizations, whistleblowers and some technology companies that have championed the cause.