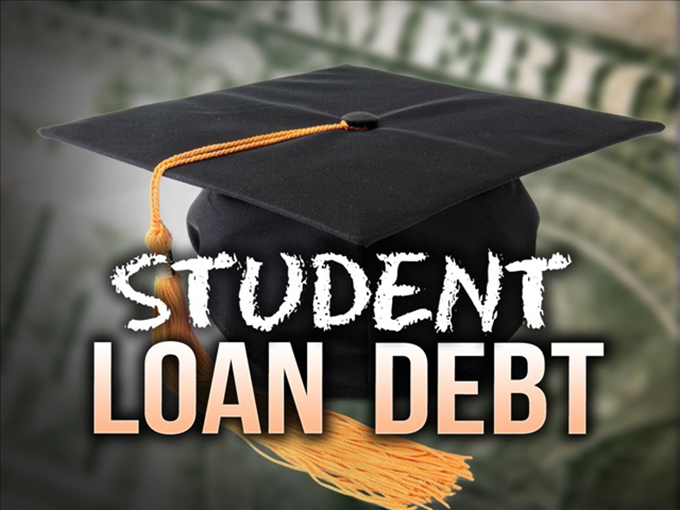 Jon Levine reported about a decision on where to go to college made by an incoming freshman, Ronald Nelson, last month. It’s a dilemma faced by countless high school seniors across America about this time each year.

Mr. Nelson is an outstanding student at Houston High School in Memphis who has earned entry into all eight of the Ivy League schools. A National Merit Scholar and class president, he graduates with a 4.58 (weighted) GPA and a 2260 out of 2400 SAT score. Mr. Nelson took a total of 15 AP classes. He is also a state-recognized alto saxophone player.

The decision seems obvious but instead Mr. Nelson will attend the University of Alabama. The University also admitted him into its prestigious honors program.

The reason was cost. As Nelson’s father related, “With people being in debt for years and years, it wasn’t a burden that Ronald wanted to take on and it wasn’t a burden that we wanted to deal with for a number of years . . . . ” Instead, the Nelson’s will steer their resources toward medical school, which Ronald hopes to attend, to cover the extraordinary costs associated with obtaining a medical degree.

The Nelson’s decided that none of the Ivies provided packages close to what Ronald needed to get through all his undergraduate training without taking on loans.

Can you blame them?

Some may fault the Nelson’s logic. Shouldn’t Ronald and his family demonstrate some “skin in the game” as part of a partnership with the institution, work with one of the Ivies to minimize debt given the Ivies’ history of generous financial aid, and combine outside scholarships like the National Merit award to cobble together an acceptable package? Will the Alabama alumni and counseling networks provide the counseling equal to what would be available at the Ivies to gain admittance to the country’s best medical schools? Should Ronald assume that he would not be able to win some scholarship support for his medical training to hold down his total education costs?

We wish Ronald Nelson tremendous success. He has an outstanding future ahead of him. Ronald is a kind of “poster boy” to illuminate the “promise of America” that we still so desperately seek to recast as opportunity for our children. But is this promise now in jeopardy?

We can make eloquent and persuasive arguments to support the case that a four-year college degree is reasonably priced for most Americans. It’s about the same as the cost of a mid-priced luxury sedan ($30,000) paid back at extremely reasonable rates under very favorable long-term repayment terms. Further, we can also argue that Americans should be prepared to pay something for the value demonstrated in a college degree. Unfortunately, public perception diminishes these arguments.

You can’t make the case if Americans refuse to listen.

As the Nelson’s example suggests, families increasingly see the pricing of a comprehensive postsecondary education as the sum of its parts. The cost of college is better expressed by degrees rather than as the price of the undergraduate experience. If $30,000 is the average indebtedness of a four-year college degree, it is also the foundation upon which additional debt is added.

Families of 18-22 year old students who expect that their children will also get some graduate and highly specialized professional training understand what faces them. This reality shapes their choice of attendance, skewing toward community college enrollment as the first stop for many students purely for financial reasons. A gut financial justification often trumps the value of a strong alumni network and good job placement records if the numbers do not work from the outset.

The facts are somber and telling. This year’s round of tuition, fee, room and board increases now pushes the sticker price to $63,000 or higher per year at a number of highly selective four-year colleges and universities. It’s frightening for those who want to teach, work in social services or train in highly specialized professional fields like law, medicine and nursing.

Increasingly, colleges and universities position themselves as educators of life-long learners. Perhaps it’s time for the worlds of undergraduate and graduate training to come together in partnership with state and federal governments, corporations, and foundations to look at the problem of debt, determine how academic, student service, and financial aid programs can create efficiencies to lessen it, and better educate families as consumers of a comprehensive education for their children.

It may be hard to stop pointing fingers and there is plenty of blame to share. But American higher education must figure out a way to encourage families to assume a responsible share of the burden of educating their children without forcing them through silos of debt accumulating on top of one another.

This will require both an ability to manage change as restructuring occurs in more seamless and coordinated approaches to life-long education, more investment particularly by corporations in training specialized workers through certificates, graduate and professional degrees, and a more helpful government partnership to reward institutional ingenuity and protect American families.

Sometimes you have to find a way to see the forest through the trees to identify the problem.