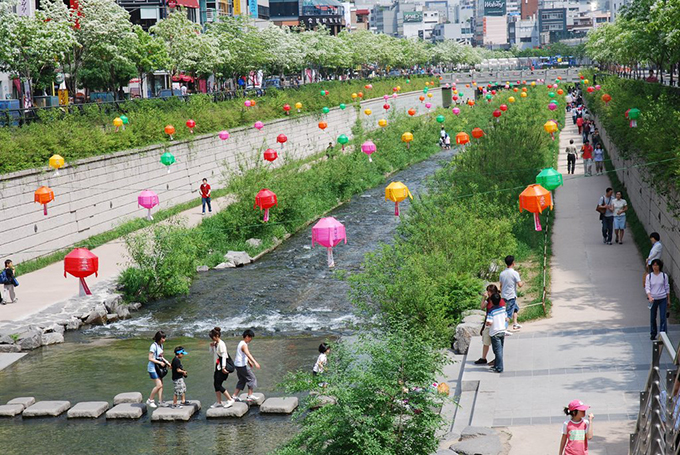 A year after COP21 and the adoption of the Paris Agreement, international policymakers are still struggling to convert targets into action. This is clearly indicated by the title of the recent followup COP in Marrakech: Turn the Promise of Paris into Action.

But as the international community putters along, cities and local communities are already staking out the front lines of the fight against climate change.

Over the years, sub-national actors, such as cities and regions, have acquired increasing weight in international negotiations. Policymakers and scholars alike acknowledge cities’ vulnerability to, and share of responsibility in, environmental degradation. As the recent C40 Mayors Summit in Mexico City demonstrated, mayors of the world’s metropolises are also interested in creating low-carbon and resilient urban futures.

In Tokyo, for example, the metropolitan government set up the first city-level cap-and-trade system for buildings’ energy efficiency. If the biggest energy-using facilities fail to meet specified targets, they must buy credits from compliant buildings that can sell their surplus credits. 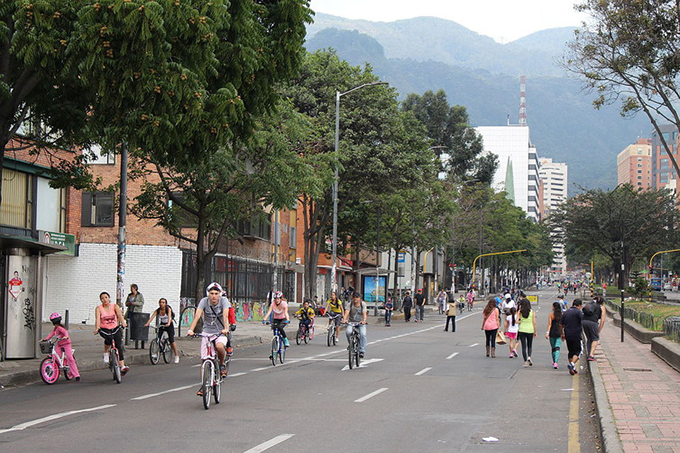 In South Korea, Seoul’s Station 7017 Project will convert an old elevated road into a pedestrian path that connects the city centre to other districts and to Seoul train station. This will not only help revitalise certain city districts, it will also add green space to this dense metropolitan area.

Then there’s the German city of Hamburg. It is implementing an ambitious plan to make the city car-free within 20 years by developing a major green network of bike and pedestrian paths that link the city to its periphery, as well as to parks, playgrounds, cemeteries and other public spaces. In addition to making cars unnecessary, the greenways will improve resilience to floods and natural disasters, and absorb more carbon dioxide.

This idea was the inspiration for the recent World Community Power Conference, held in Fukushima, Japan from November 3 to 4, the same time as the Paris Agreement’s ratification. At the event, which was the first of its kind, participants from academia, local government, civil society, business and even schools explored how communities can be agents for increasing sustainability at the local level.

Organised by the Japan Community Power Association, the Institute for Sustainable Energy Policies and the World Wind Energy Association, the attendees addressed topics from energy democracy and regional cooperation to community power’s value for developing countries. Barriers to cooperation between local governments, citizens and business were also tackled.

Fukushima, where a 2011 earthquake and tsunami caused a nuclear plant meltdown, was a highly symbolic host location. In the aftermath of that disaster, local leaders decided to adopt the target of having 100% renewable energy by 2040. To do so, residents, businesses and local governments are working together to make solar and wind their primary energy sources.

This collaboration takes the form of several community projects. In the Fukushima Airport Solar Power Project, citizens were partial financial investors) in the purchase and installation of solar panels to provide about 1.2 megawatts of electricity to the airport. Another initiative within the prefecture, the Fukushima Ryozen Citizens’ Joint Power Plant, also used citizen funds to help local farmers install a solar farm. It provides about 50 kilowatts of power. 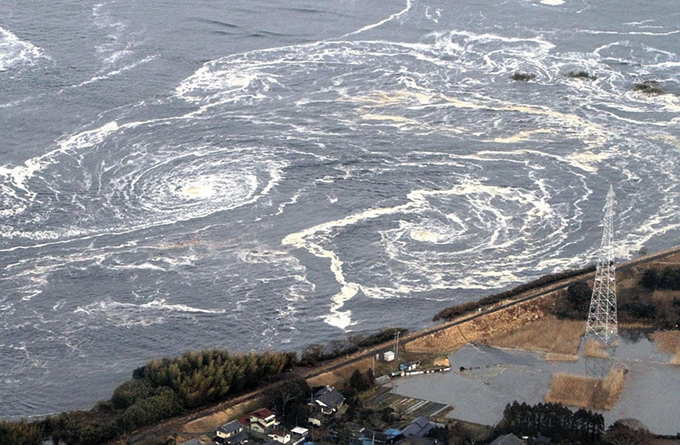 Just what is community power?

There is no common definition of community power but, at a basic level, it implies citizen participation in the production and use of a sustainable energy system, with some degree of control over the activity.

When citizens have ownership – at least partial – of renewable energy plants, by for instance, holding shares in a cooperative, that’s community power. If citizens participate in the planning, installation and operational decisions of an energy company, by exercising strategic voting rights as board members, for example, that, too, constitutes community power.

And communities that receive the socioeconomic benefits of their energy sector when the benefits of the company are reinvested in the activity, also have such power.

In such scenarios, citizens cease to be mere consumers and become producers as well as consumers. This broad definition expands the range of forms community power could include. And that’s important because local particularities as well as numerous legal and policy obstacles remain powerful barriers to developing community power.

Sharing local experiences also helps other communities forge paths forward. For instance, in Denmark, a law makes it mandatory for consumers or municipal cooperatives to own district heating. The same provision previously applied to electricity production, and when the European energy market liberalised rules so that private competitors began operating in the renewable energy sector, locals protested. The episode highlights how citizen involvement can facilitate the development and embrace of renewable energy projects.

It also shows how strategically structuring the energy market will be important to growing sustainable systems. The recent Clean Energy for all Europeans package, which supports the idea that “consumers are active and central players in the energy markets of the future”, seems well informed by the market side of community power.

The declaration that emerged from Fukushima meeting – For the future of the earth – intends to make community power the “prevailing model of the future renewable energy supply all over the world.”

To meet that goal, participants committed to enhancing communication around best practices, working with local governments on renewable energy-focused master plans and engaging in politics nationally and internationally to facilitate the right development conditions. They will also seek to promote community power in developing countries through knowledge transfer. 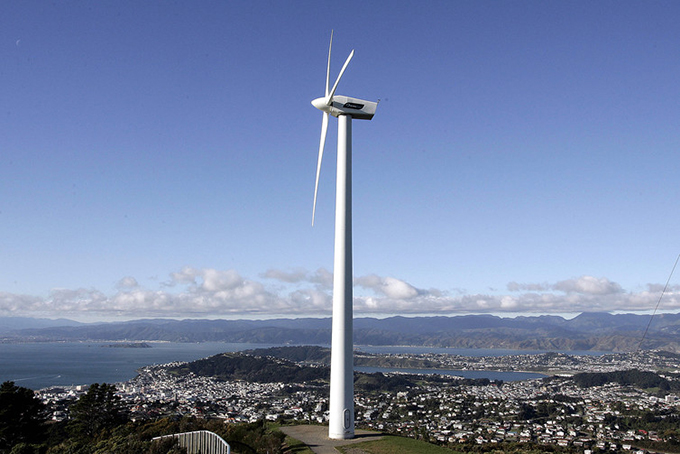 Communities can band together to power their homes with wind. Anthony Phelps/Reuters

This declaration is, of course, a soft instrument; it cannot legally compel action. Still, it sheds light on important intersections between people and politics in the fight against climate change. Community power efforts will not only be key to meeting the Paris Agreement objective of staying below a 2°C temperature rise over pre-industrial levels, it may also make governance structures more democratic.

The trend towards energy decentralisation in many countries is a good example of where it can have a big impact. As early as 2010, international development agencies were highlighting the contribution that a decentralised energy system could make to meeting the UN Millennium Development Goals.

By delegating power governance to the sub-national level, decentralisation brings control of important resources much closer to citizens. That change gives cities a chance to innovate at the grassroots level, rather than leaving it to wealthy communities with the resources to undertake ambitious energy programmes.

If the Fukushima meeting was an instance of the early stage of community power getting organised, the coming years will be key to proving its scalability and universality. Planned to be held in Mali, the next conference will take place on a continent where socioeconomic development and energy security are just as important as tackling the global challenge of climate change.