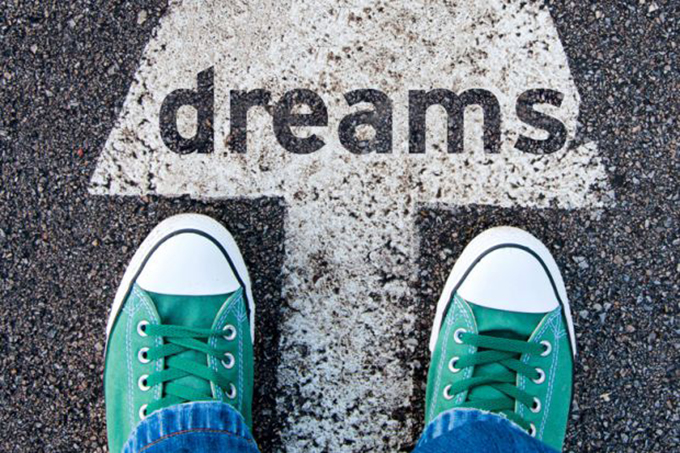 Latin American countries with growing economies are investing effort, money and time in higher education to provide opportunities to new generations of students whose families did not have such opportunities.

In a working paper for the Centre for Global Higher Education, I examine the main global trends in higher education that are having an impact on several Latin American countries, with a focus on the privatisation of the system in my country of origin, Chile.

Data from transnational organisations such as the Organization for Economic Cooperation and Development (OECD), the United Nations Educational, Scientific and Cultural Organisation (Unesco), and the World Bank show a massive expansion of higher education in Latin America, with Argentina and Chile leading this growth.

Nevertheless, attaining greater social mobility through a university degree is still a remote dream for a very large proportion of these countries’ populations. Actually, Latin America remains one of the most unequal regions in the world, with countries such as Honduras, Colombia, Brazil, Panama and Chile showing especially high levels of inequality.

The growth of private universities

Who pays for an expanded higher education system? The state is often unable to cover the growing demand and meet the ensuing costs. As a result, in many countries, such as Perú, Colombia, Chile and Brazil, the private sector of higher education has multiplied and families have assumed the financial burden.

In countries such as Honduras, Costa Rica, El Salvador, Nicaragua, Peru and Brazil, more than 60 per cent of students are enrolled in private institutions; in Chile and Paraguay, it is over 80 per cent.

Chile has become a paradigmatic case of privatisation – where state regulation, as well as state funding, is limited. This has led to a situation in which new and non-selective private universities offer a degree to anyone who can pay for it, but without any guarantee over quality. In spite of this, vulnerable families obtain loans in order to educate their children.

In the 1960s, the American scholar Burton Clark pointed to a tension between broadening access and maintaining quality in education. When an educational system is massified, a pyramidal pattern appears in which selective institutions are on the top and non-elite – and usually teaching-only – institutions beneath.

This kind of stratification, while present across the world, is particularly marked in Latin America. As a consequence, simply improving access to higher education does little to reduce social and economic gaps between the affluent and the lowest social classes.

A lack of investment in research and development

Investment in research and development in Latin Amercia is very low across the region. This is understandable in the poorest countries, but it is especially unfortunate in Chile, which has the highest GDP in the region and is the only South American country to be part of the OECD. It is also difficult to explain in Argentina, Uruguay and Mexico – three countries with comparatively rich economies.

Only Brazil is making financial efforts to invest in research and development at anything approaching an adequate level. And this investment seems to have had positive effects on research outputs, journal citations and global innovation indexes.

Brazil apart, low investment levels in research and development across the region are reducing the production of knowledge for social benefit. The low investment is also placing Latin America in a poor position in global rankings and this situation reinforces the north-south divide.

Higher education in Latin America: time for a new model?

The ways in which higher education systems across Latin America have been developing, especially in countries in which the private sector has grown without any guarantee of a quality education and where the state is not investing enough in research and development as a strategic public policy, show that leaving the system in the hands of the private sector is unsustainable.

When thinking about higher education in Latin America, we need to reflect on the role of the state and markets, and on citizens as being more than mere consumers. The kind of society we want is not necessarily based on a model of higher education that has originated in the north.

Surely, in Latin America, we need higher education institutions that promote social benefit and equality across the region.

Author Bio: Carolina Guzmán-Valenzuela is a researcher at the Centre for Advanced Research in Education, University of Chile. She conducts research on the impact of global transformations on the contemporary university and also on university teaching-learning processes.